Former Chelsea winger Joe Cole has given his post-match reactions on Chelsea’s emphatic 4-0 win over Juventus in the Champions League.

The Blues are literally looking like they are taking no prisoners right now as they run riot on the Premier League and now in the Champions League as well.

They top the league in England as things stand, and now they top the group in Europe on goal difference after thrashing the Serie A side last night.

Cole was the main pundit on BT Sport’s coverage of the game last night, and he was not short of praise for this Chelsea side, who he believes were even better than in their 3-0 thrashing of Leicester City at the weekend, and they were pretty perfect then!

Cole says that he thinks Juventus would have got on the plane home last night to return to Italy, ‘happy’ that it was only 4-0 in the end.

"Juventus will get on the plane and be happy that it was only four. That was a step up from what I saw on Saturday against Leicester."

"You start to run out of words. Top of the Premier League, top of their #UCL group, champions of Europe and with a team full of academy graduates." 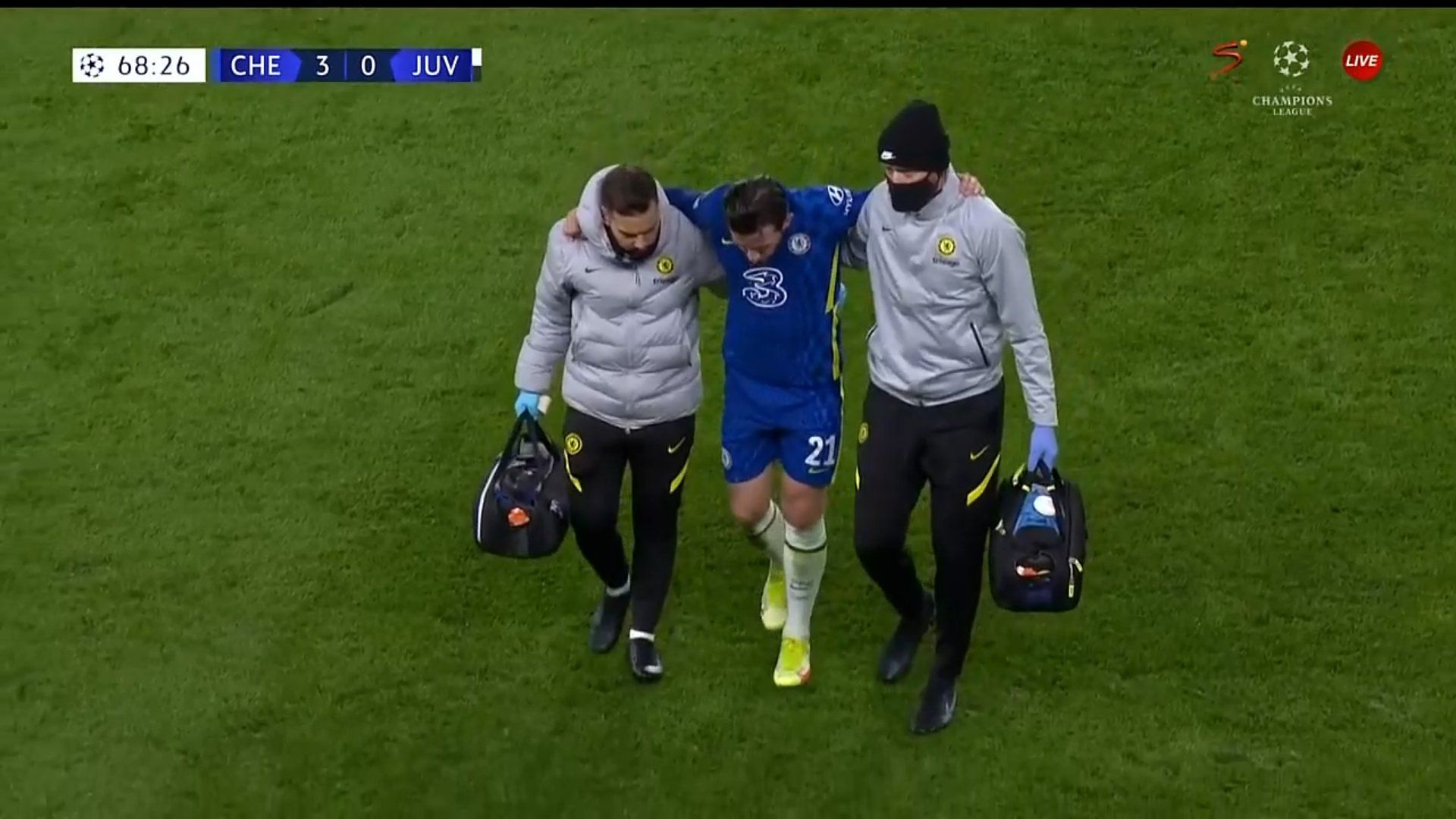 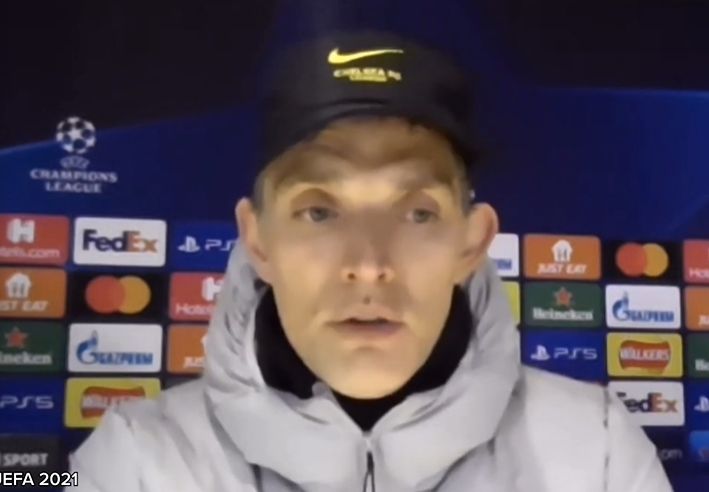 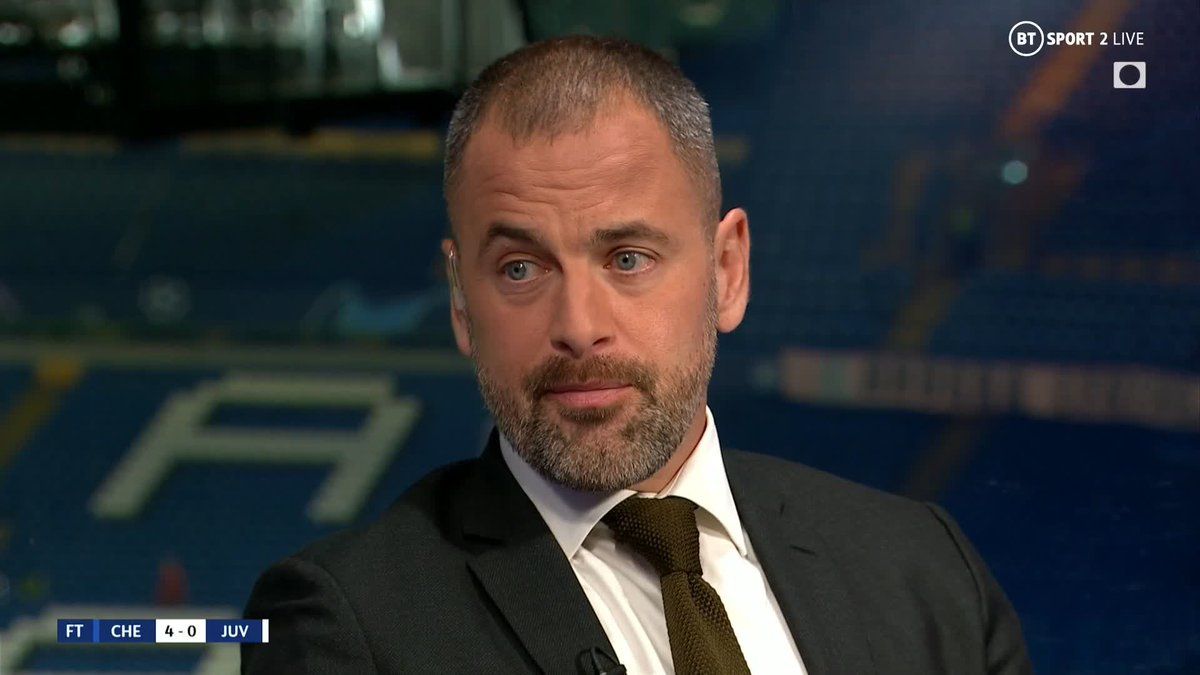