How great, and slightly surreal does it feel to be reading a title like that?

Juventus are historically one of the biggest clubs in world football and an Italian giant. But last night, it was very much a case of men vs boys.

t would be amazing if you guys subscribed for my project over at Si & Dan Talk Chelsea, where we are putting out so much Chelsea content including DAILY Newsletters, exclusive news, breaking news, Podcasts, interviews, inside information, and bringing in some massive guests!

Chelsea were emphatic as they thrashed the Italian side 4-0 to overtake them in the group and qualify for the knockout stages of the Champions League.

Thomas Tuchel’s side really did look like European Champions least night, and they made Juventus look very very poor. This was all on Chelsea though, all credit goes to them. They made Juventus poor.

Our former captain, leader, and legend John Terry was of course watching the game, as he does with all our matches, and he was very impressed, as he posted on his Instagram page after the match.

Terry says Chelsea ‘dominated one of the best teams in Europe’ and he was equally impressed that we did it with so many home grown players in the line up.

"Dominated one of the best teams in Europe tonight. What a performance from us tonight. So good to see our homegrown players in the team, surrounded by world class players like Thiago Silva." 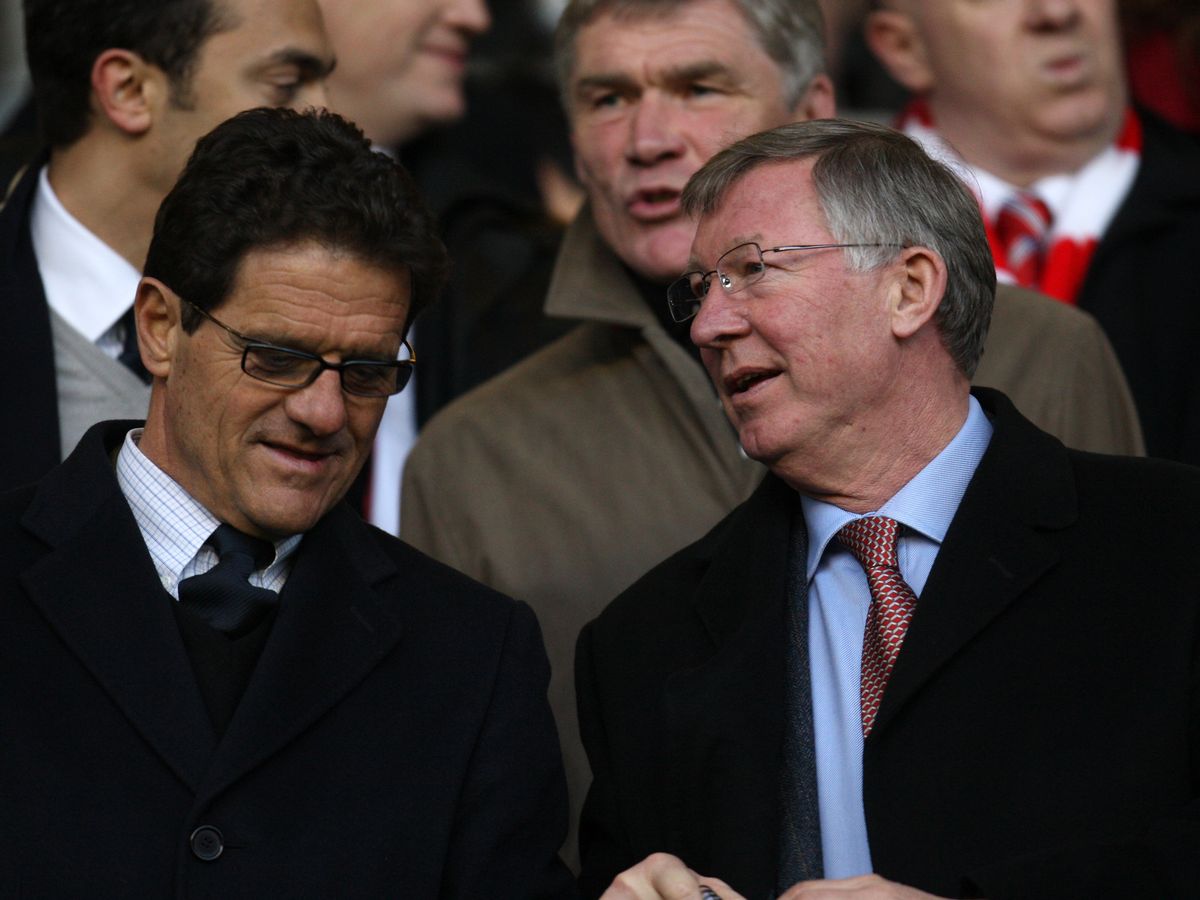 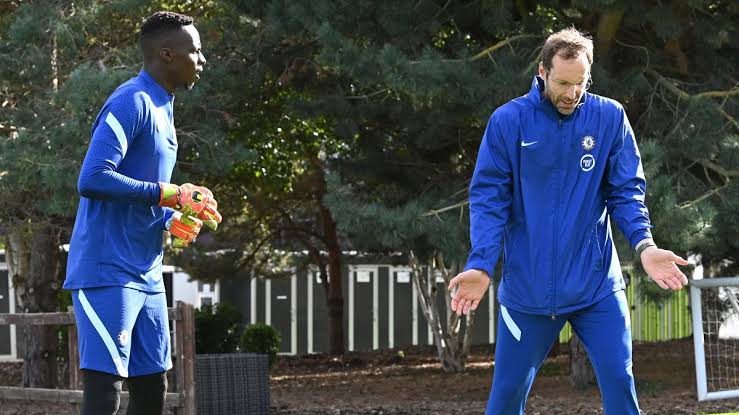 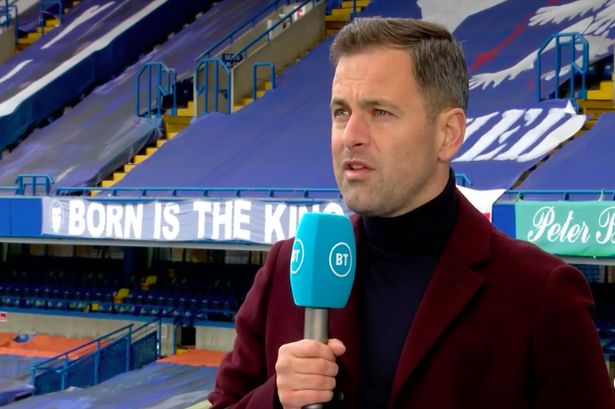