Things have been going from great to amazing for Chelsea and Thomas Tuchel so far this season.

Even after winning the Champions League last season, I still don’t think any Chelsea fans were expecting us to be on top of the Premier League as consistently as we have been so far this season, I think we would all agree that we expected us to challenge at the least, but winning it seemed a reach, and it probably still does for many.

Tuchel has not even been here a year yet but he is creating a dominant side, that showed once again in their last two matches against Leicester City and Juventus.

It’s great to see as a Chelsea fan, but we are all trying to keep our feet on the ground right now and not get carried away.

Reece James though, has been full of praise for Tuchel this week via the 5th Stand App (as reported below by Absolute Chelsea).

"He is very ambitious. Very humble, he wants to win and you can see that in his passion when he is on the sideline. He wants us to be the best we can, and he demands a very high level from us every day." 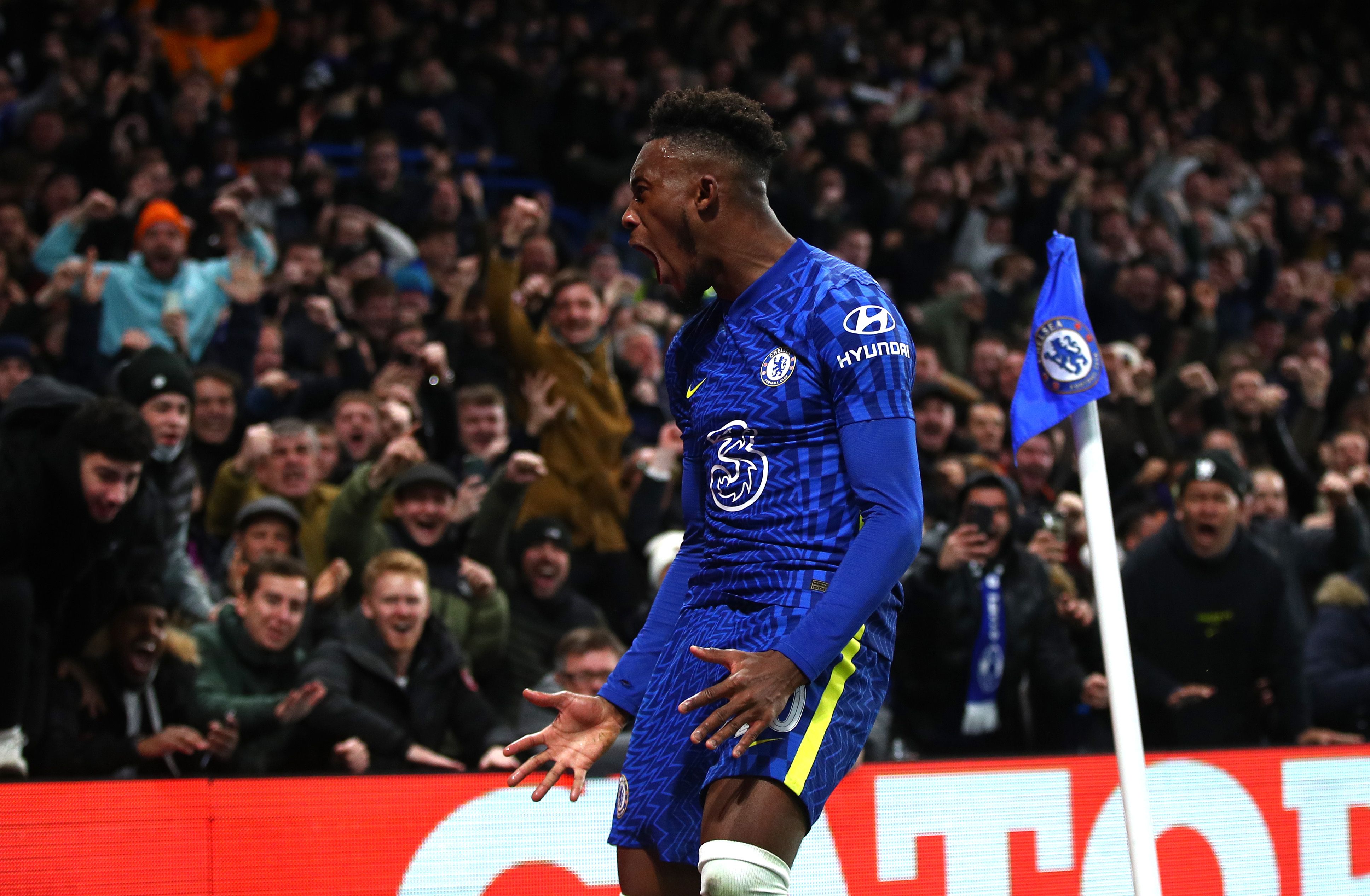 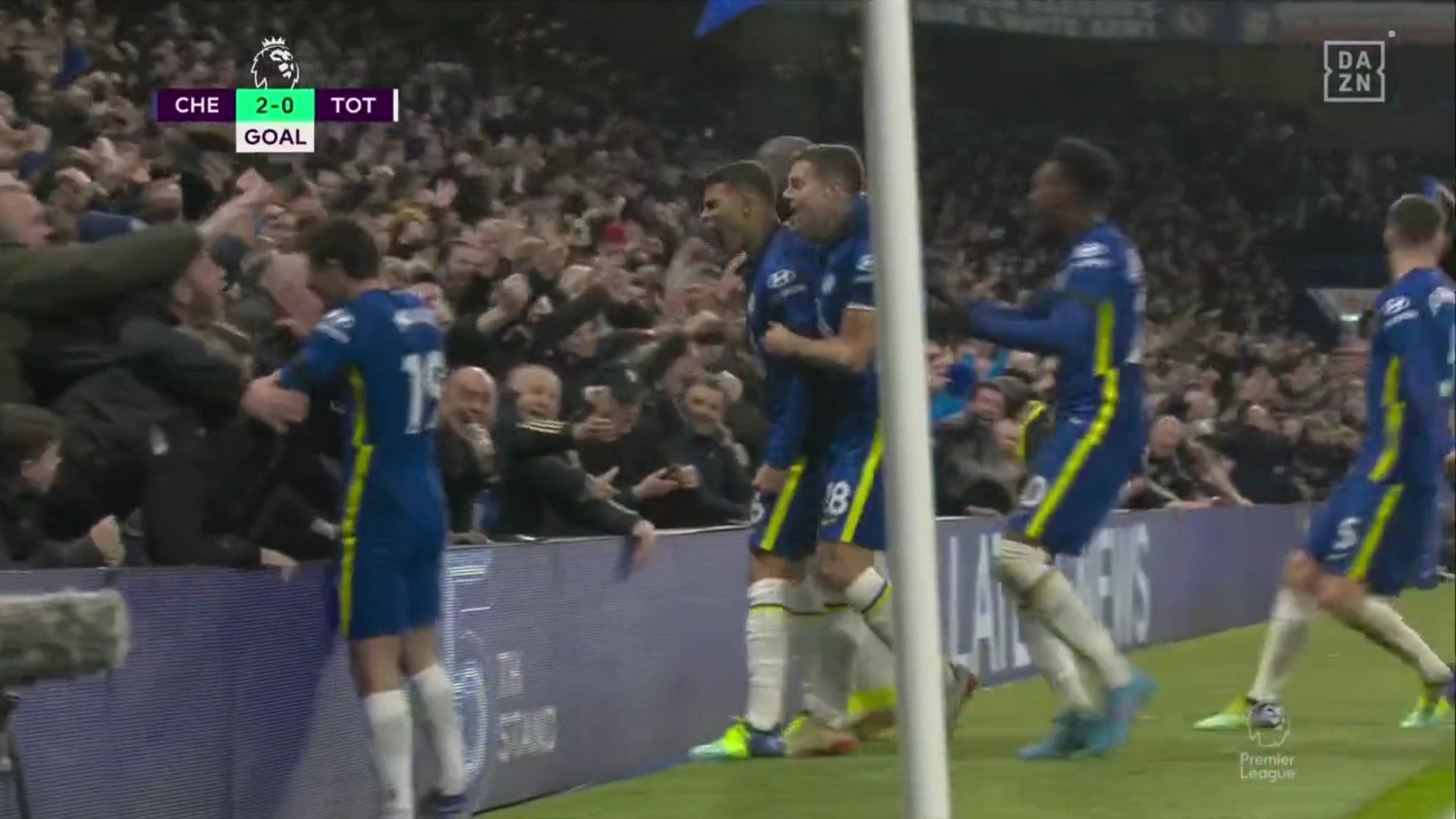 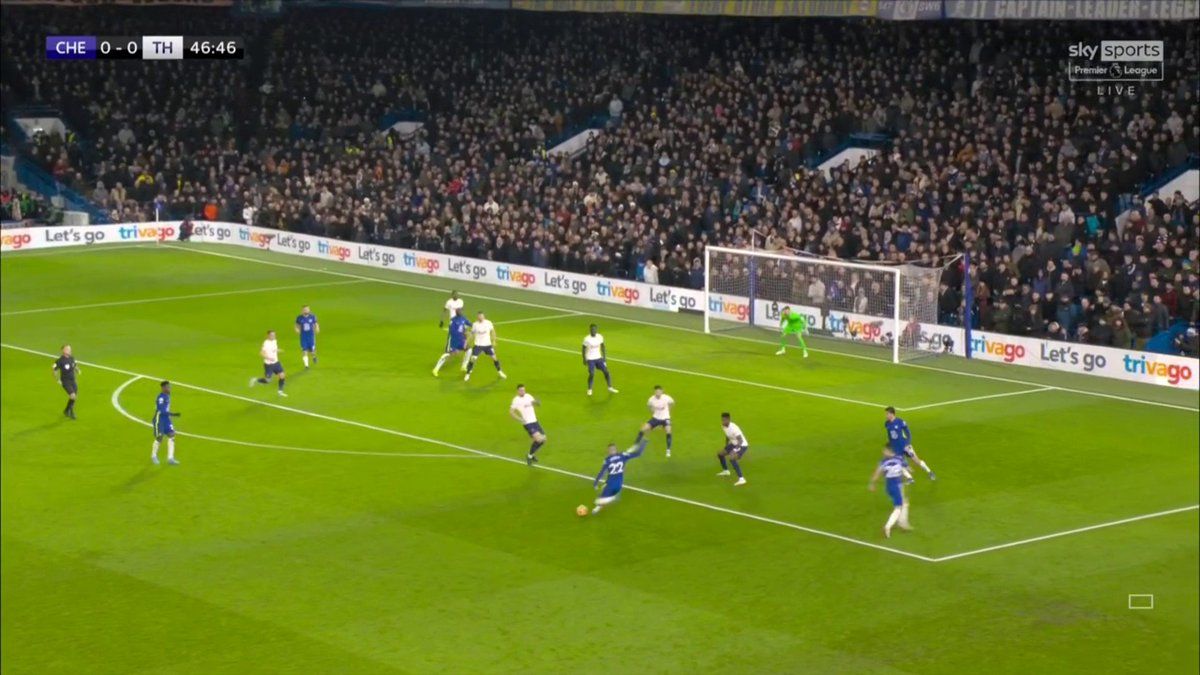