Chelsea face Man U at Stamford Bridge in just under an hour, and the teams are in!

Just as several Blues return from injury, another one – Ben Chilwell – has been lost, in a bitter blow to Thomas Tuchel’s squad. Marcos Alonso plays at left back to replace Chilly.

Timo Werner gets his first start since picking up an injury too, playing up front with Hakim Ziyech and Callum Hudson-Odoi on the wings behind him.

There’s no Mason Mount in the starting XI, but Ruben Loftus-Cheek starts with Jorginho in midfield, while N’Golo Kante misses out through injury.

It’s not a full strength team but it’s a very good one, and we have full faith it will get the job done against a disorganised Manchester United team. Come on you Blues!

Here are the full team line-ups for Chelsea vs Man U(kick off at 16:30 pm GMT) 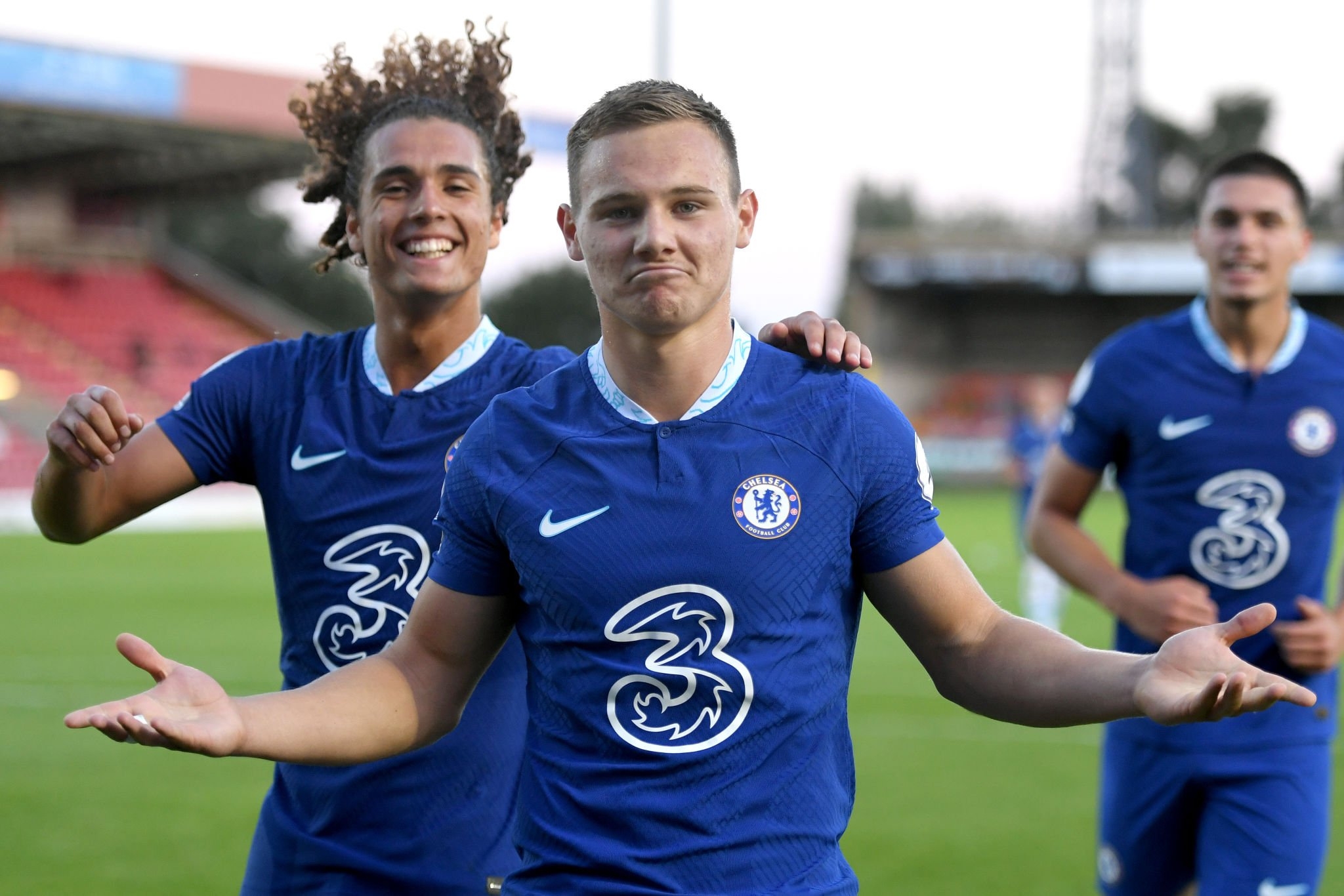 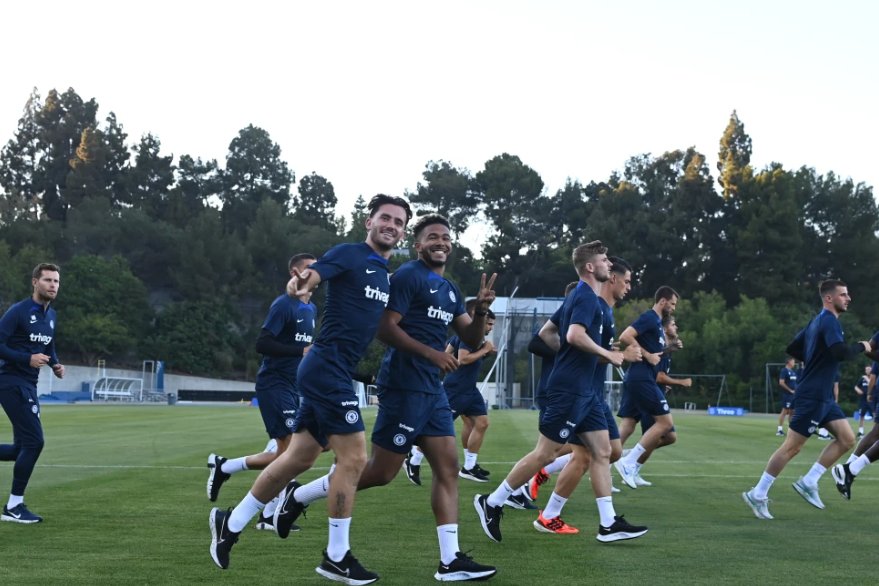 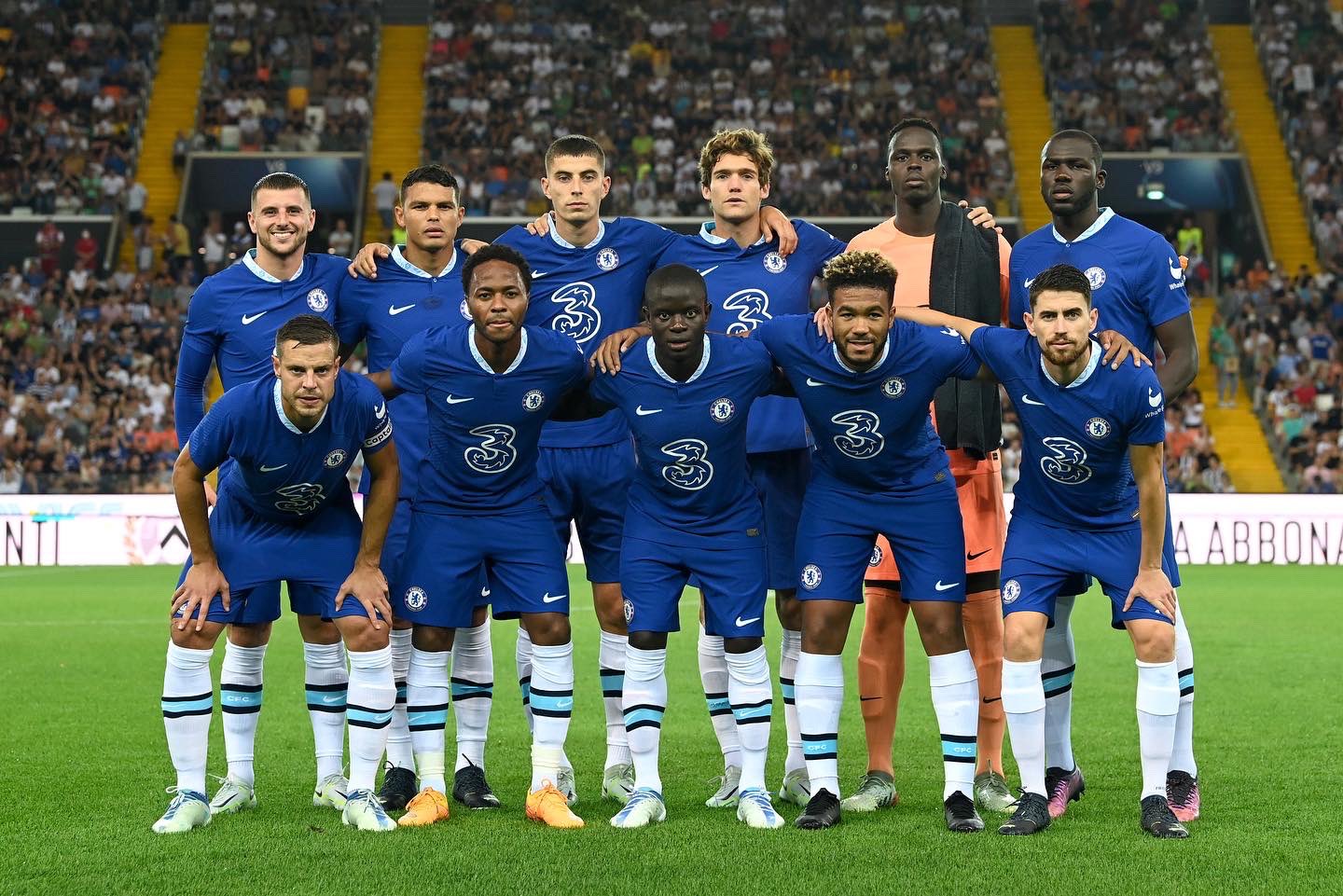