We had the second round of the Nations League matches last night after Spain knocked Italy out in their semi final the night before.

It was the turn of Belgium and France last night in the second semi final and it was commiserations for Chelsea’s Romelu Lukaku.

It wasn’t all bad for Lukaku though, he managed to get on the scoresheet with this stunner seen below from an almost impossible angle.

He also scored a second but VAR ruled it out for offside.

Back on the scoresheet – @RomeluLukaku9! 🌟 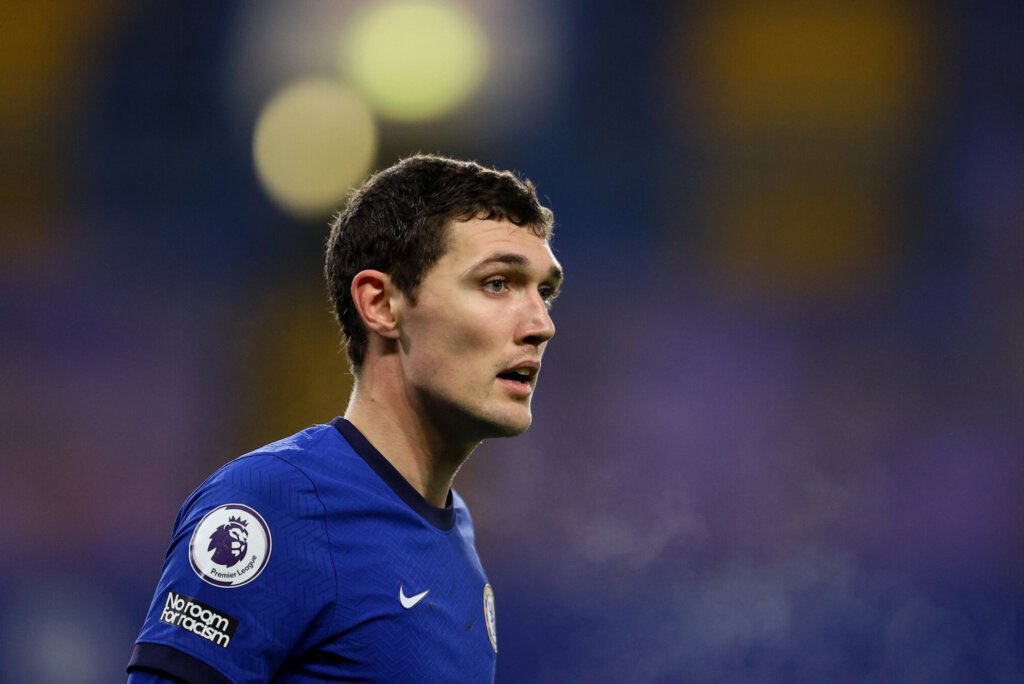 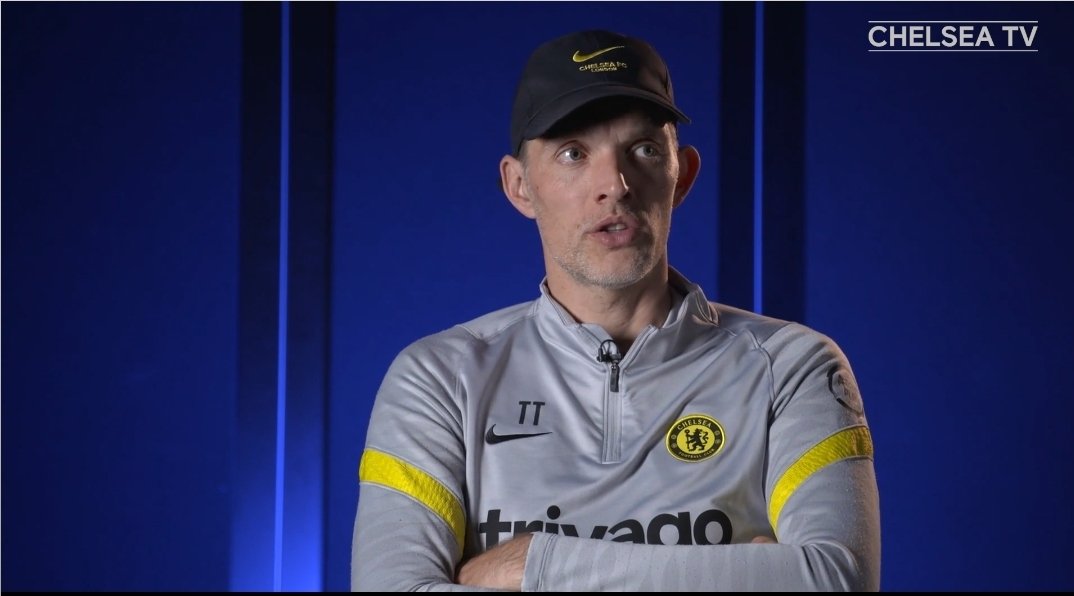 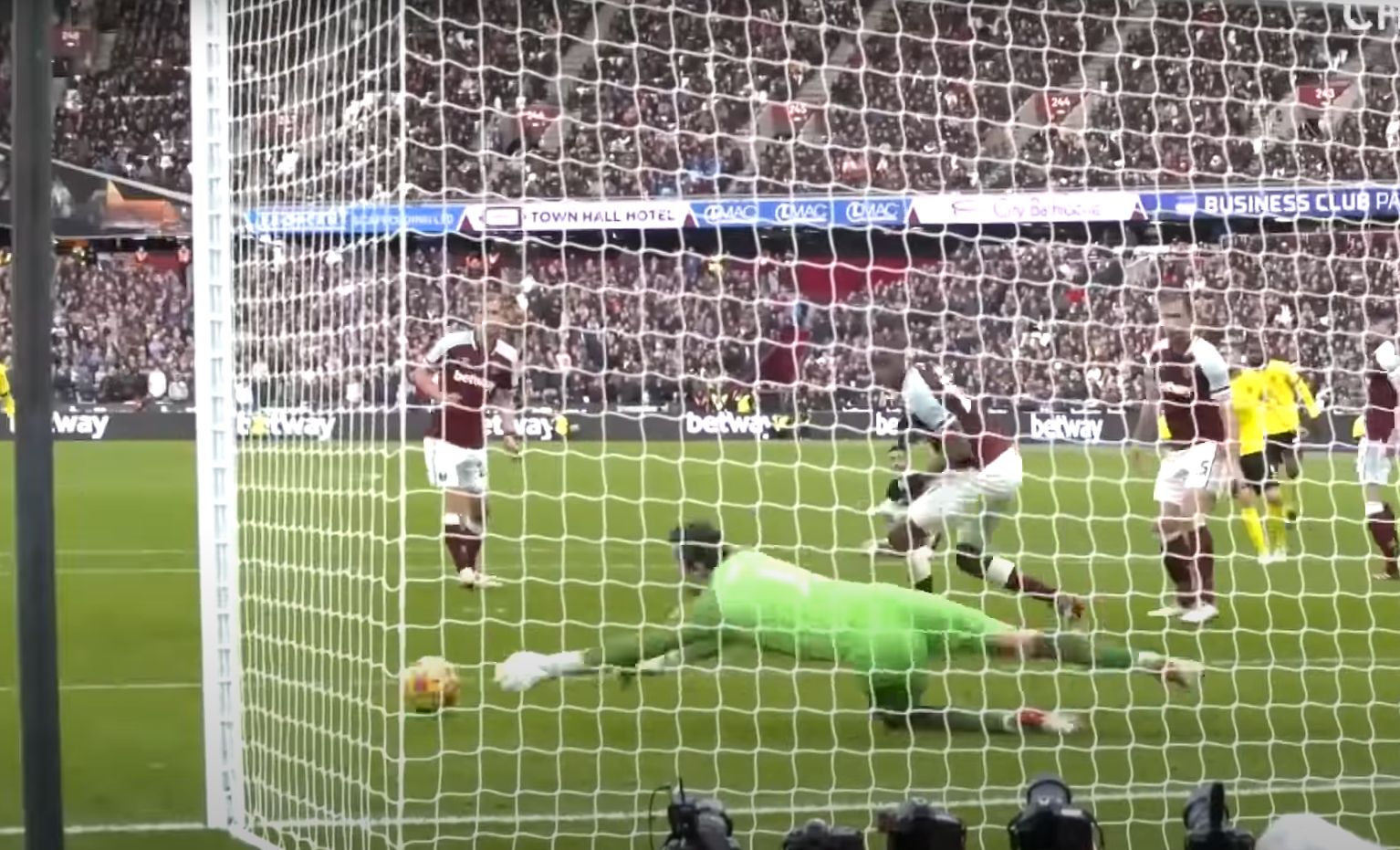 (Video): Thomas Tuchel feels the “anger” of defeat and wants his team to do better

(Video): Chelsea’s painful half-chances that could have given them all 3 points against West Ham

(Video): “We’ve been playing some really good football” – Ruben Loftus-Cheek says the positives are there for Chelsea

(Video): Tuchel “wished for” the chance to switch his team up to keep backups fresh