Whenever there is a vacant or soon to be vacant Premier League managerial position becoming available, you can guarantee you will find a former Chelsea manager on the list of potential replacements.

I mean, there are so many of them after all. Roman Abramovich has sacked 11 managers during his reign at the club, so there are many around.

However, these two are rather fresh Chelsea managers so there will be a lot of interest in this story and how it develops.

According to Football London, both Antonio Conte and Frank Lampard are linked to becoming the next manager of Newcastle as they are on the brink of a big-money takeover and Steve Bruce expected to be sacked.

Lampard has yet to take on another role since being sacked as Chelsea manager last January even though he has been rumoured to be interested and approached by clubs and other jobs.

Could this be the one? We’ll soon find out. 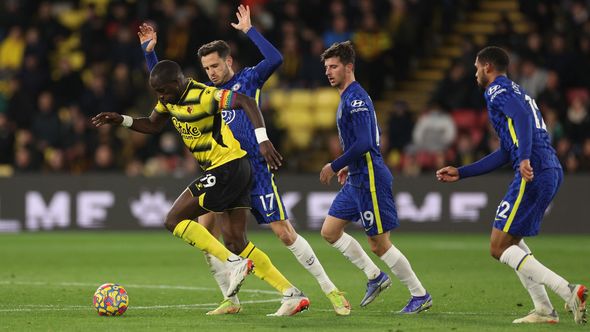 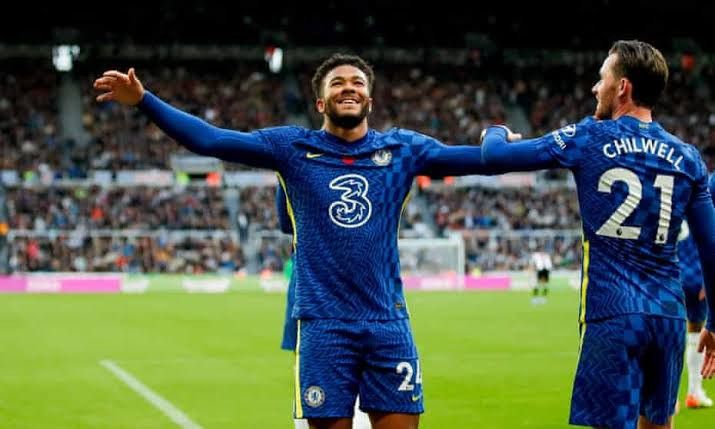