Chelsea striker Timo Werner has come under fire a lot in the last couple of seasons since he joined the club last summer.

The Germany international has missed many good chances for Chelsea and for Germany in recent times as his confidence dipped and so did his form.

Chelsea fans have mainly stuck behind the former RB Leipzig man in the hope that he will finally come good and show the form that he showed in the Bundesliga.

It looks like it is finally starting to pay off now though with Werner returning to some good form and looking like a player playing with a lot more confidence and belief in his own ability.

He scored a superb goal for Germany last night, a beautiful curled shot that was his second goal of the night. Before that he got an important goal for Chelsea against Southampton.

He returns to the club this week ahead of Brentford on Saturday, and as reported by Sport1, he has fired back at his critics.

“It [the criticism] has to roll off.”

“If I had been thinking about it for two days, I would not have been able to play.”

“At some point the barrel is full. But you have to play your game.” 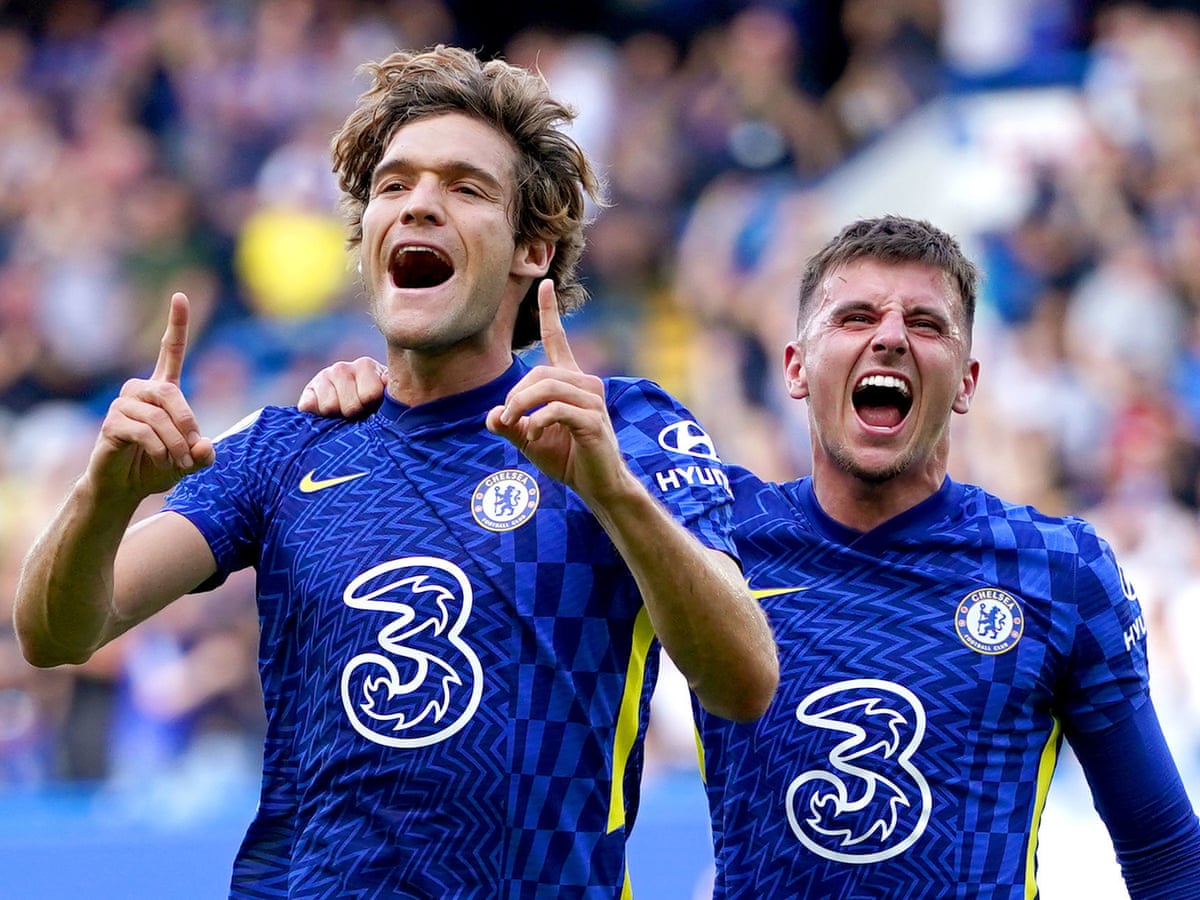 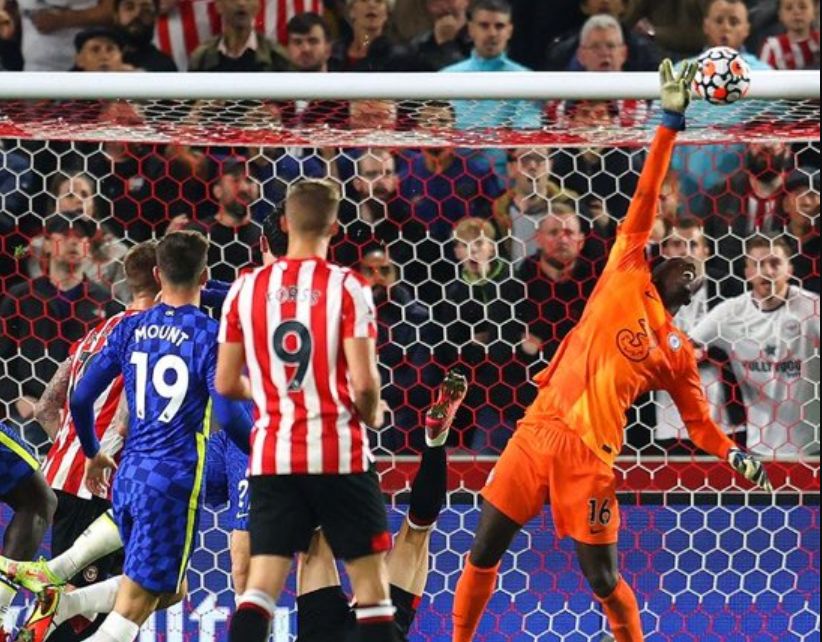 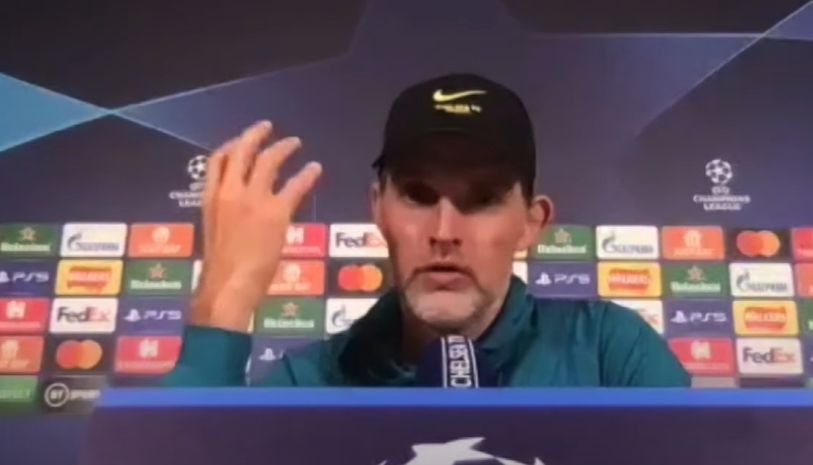