The international break is always a worrying time for football fans hoping that players from their teams come through unscathed.

Chelsea have often been very unlucky during these breaks and Blues fans have often had to suffer further injury scares off the back of these breaks due to playing in so many competitions within their domestic seasons already.

We had one of these scares yesterday when it was reported that striker Romelu Lukaku will be returning from international duty with Belgium.

Fears struck that it might be an injury that could see him miss some important upcoming games for the club.

However, it looks like Lukaku is just suffering a bit of muscle fatigue and has been sent back to rest up, which is certainly a good thing.

He has played a lot since arriving at Chelsea in the summer, and that was after an intense Euros campaign for Belgium. 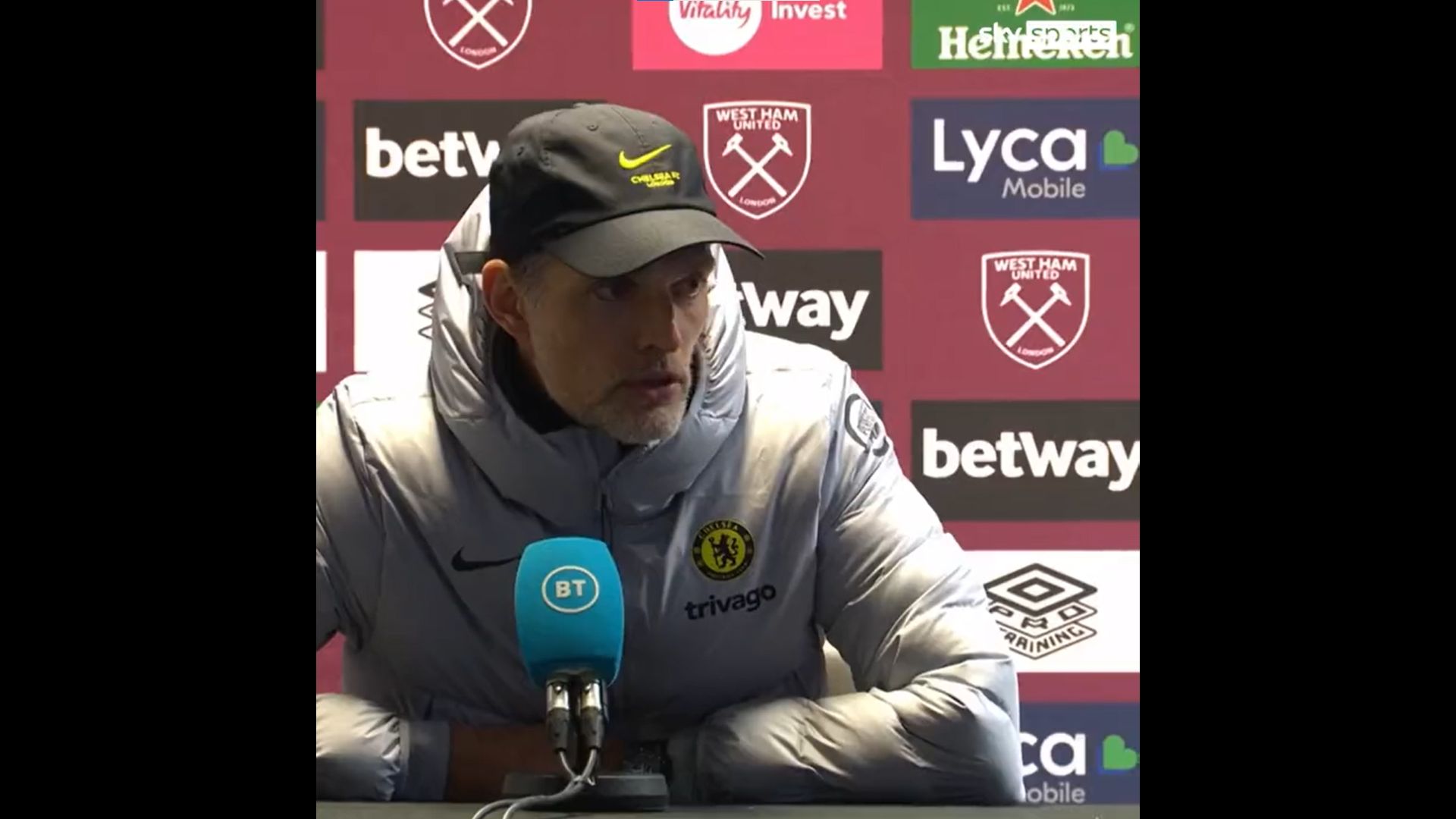 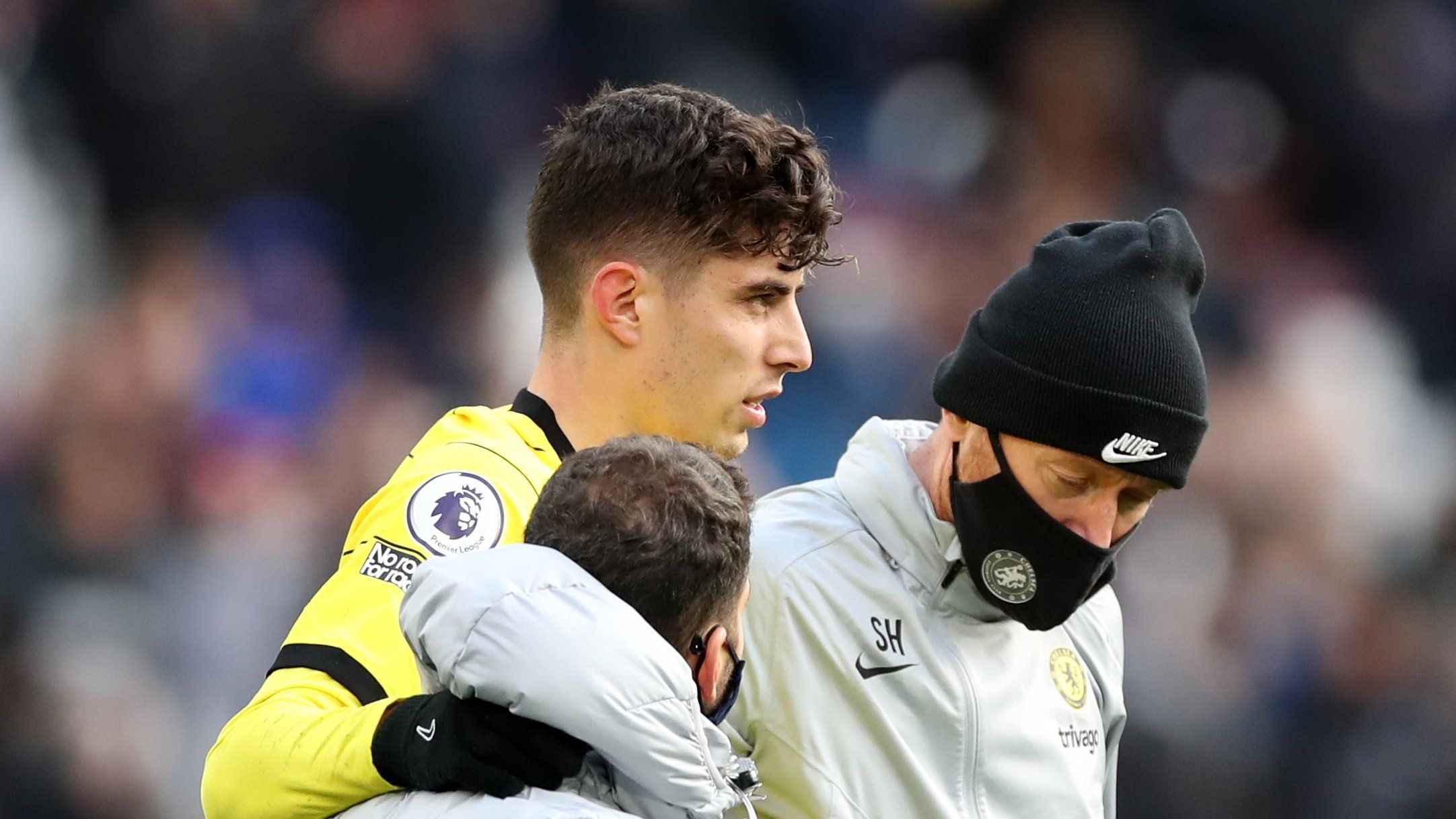 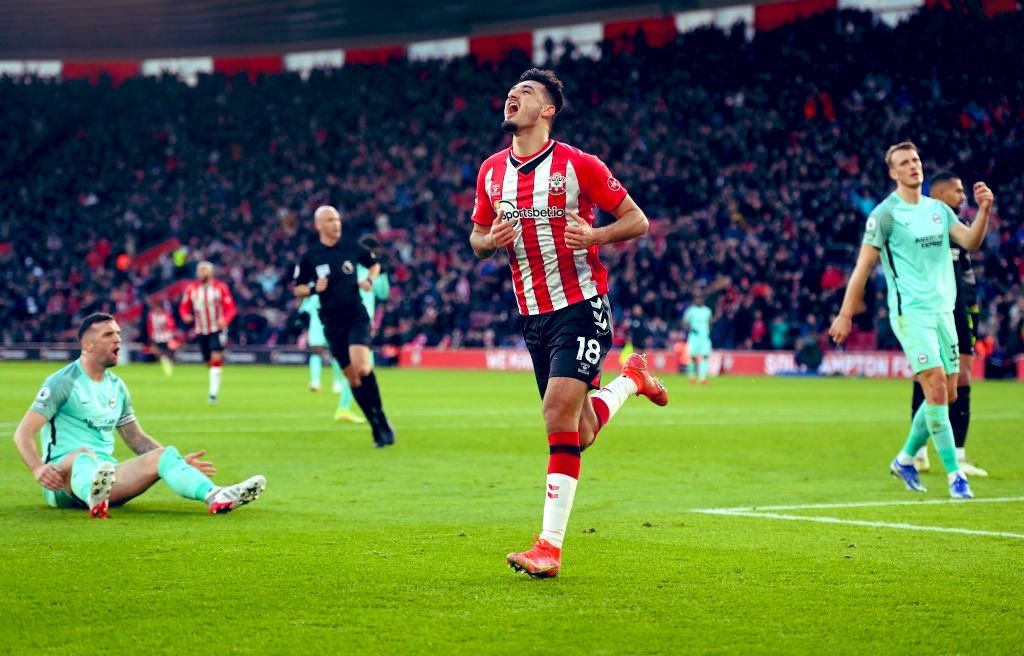