Chelsea are back in Premier League action tomorrow against Brentford after yet another international break stopped play.

The Blues are expecting a very tough match against an in form side with a top manager, and they will need all their players firing tomorrow.

The internationals returned to training yesterday with the group, but there was no sign of Antonio Rudiger in any of the images, sparking injury concerns over his ‘back issues’ he suffered in the week.

Romelu Lukaku WAS pictured though after his ‘muscle fatigue’ on international duty, which is great news.

Another chance for Trevoh Chalobah to impress? 🤔 pic.twitter.com/wgsSsfcc6p 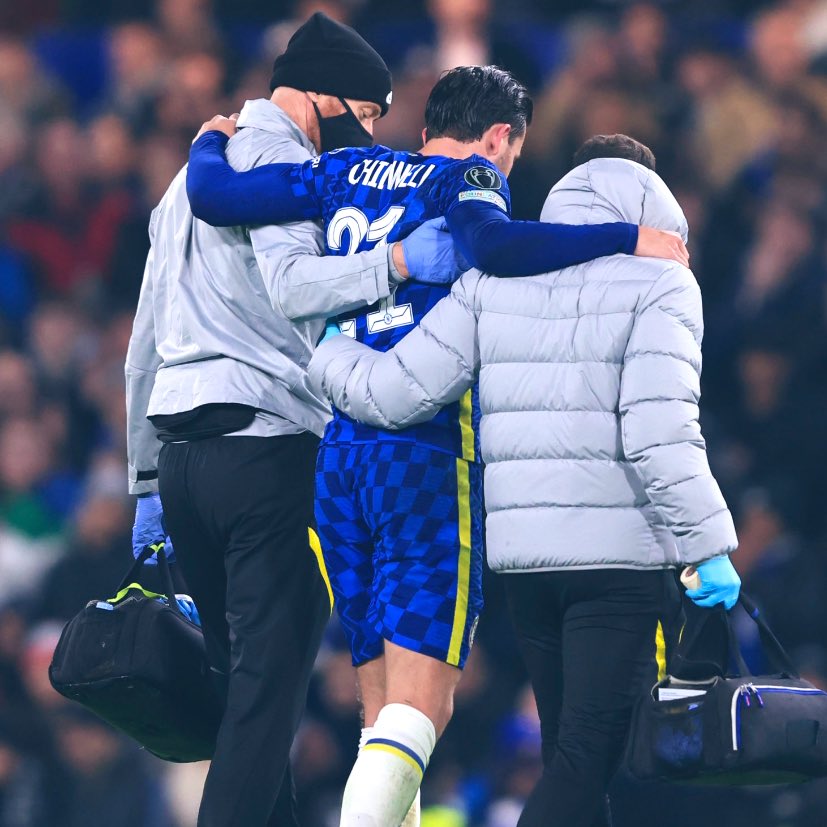 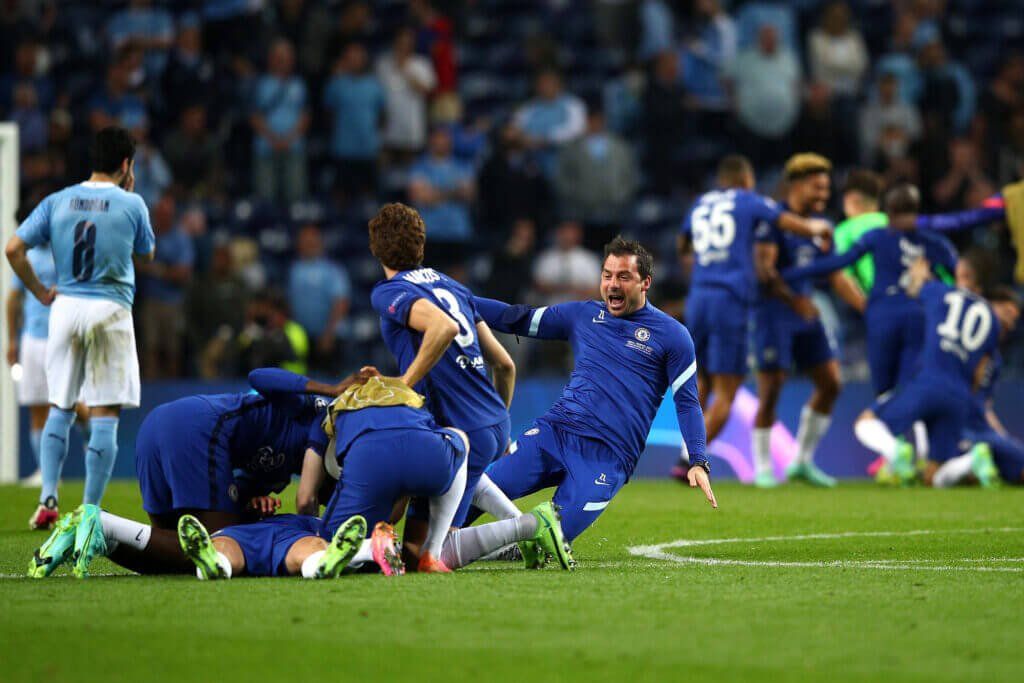 How Thomas Tuchel’s assistant helps the manager be his best