As is always the case now with these international press conferences, the players speaking are asked about their Covid-19 vaccine status.

Whilst I believe this is unfair to put them on the spot like that with so many differing views and opinions on the whole situation, Mason Mount responded to his questioning yesterday as expected, maturely and wisely.

The Chelsea midfielder revealed that he has been double jabbed, and revealed a valid reason as to why he chose to be.

But he also believes that the decision is a personal one and no person should be forced into having the vaccinations.

“Going through that experience [having to self-isolate at the Euros], missing the game, a top, top game kind of did have an effect on my decision.

“But I think for players and personally-wise it’s down to someone and it is down to their decision how they feel about it.

“I don’t think you can force anyone to get it but, for me, going through that experience it did make me want to get it and get it quite quickly.”

There is a big debate going on in football right now with many Premier League players not being double jabbed as of yet.

England play again this evening and Mount is looking likely to be a starter and the focus will be back on the actual football, for tonight at least. 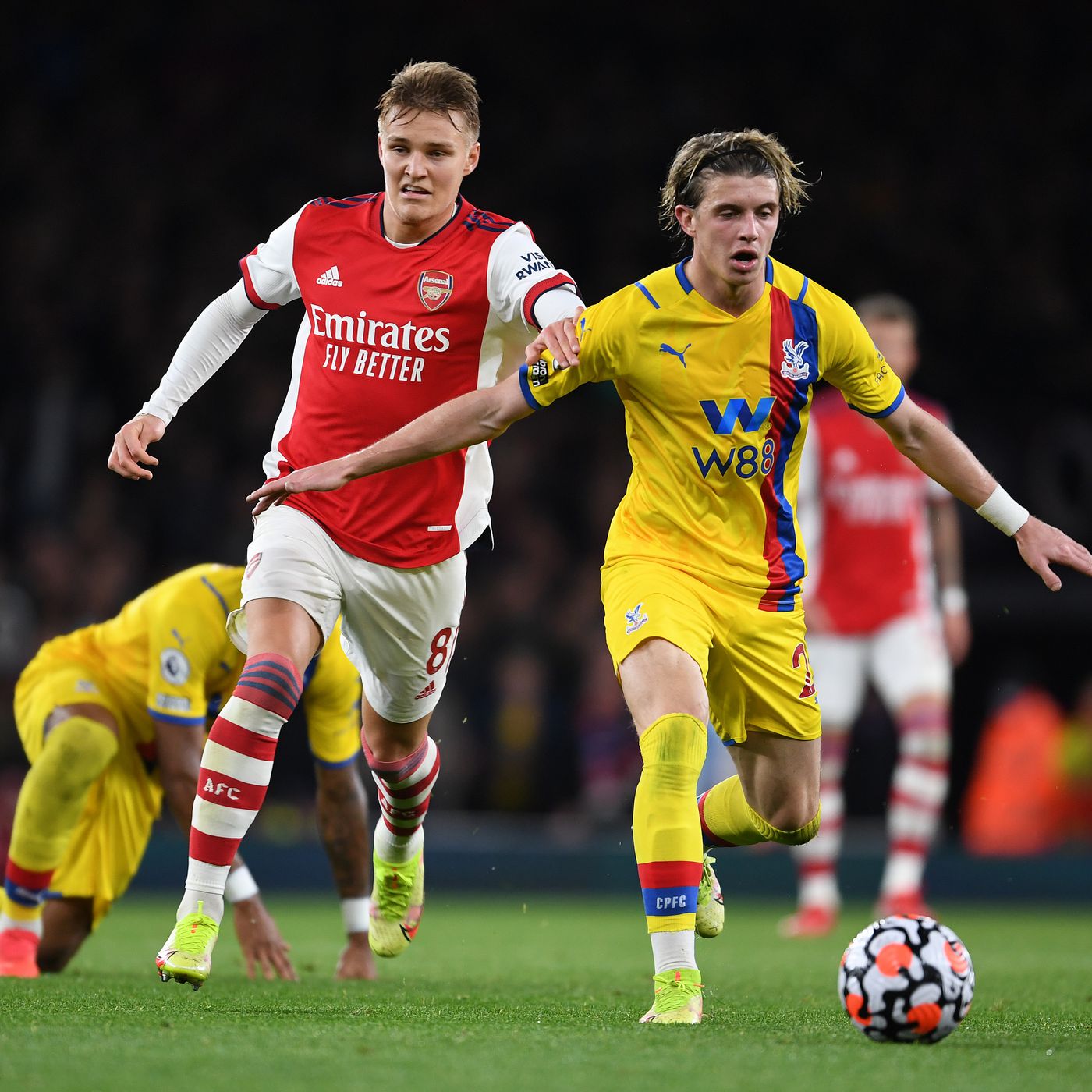 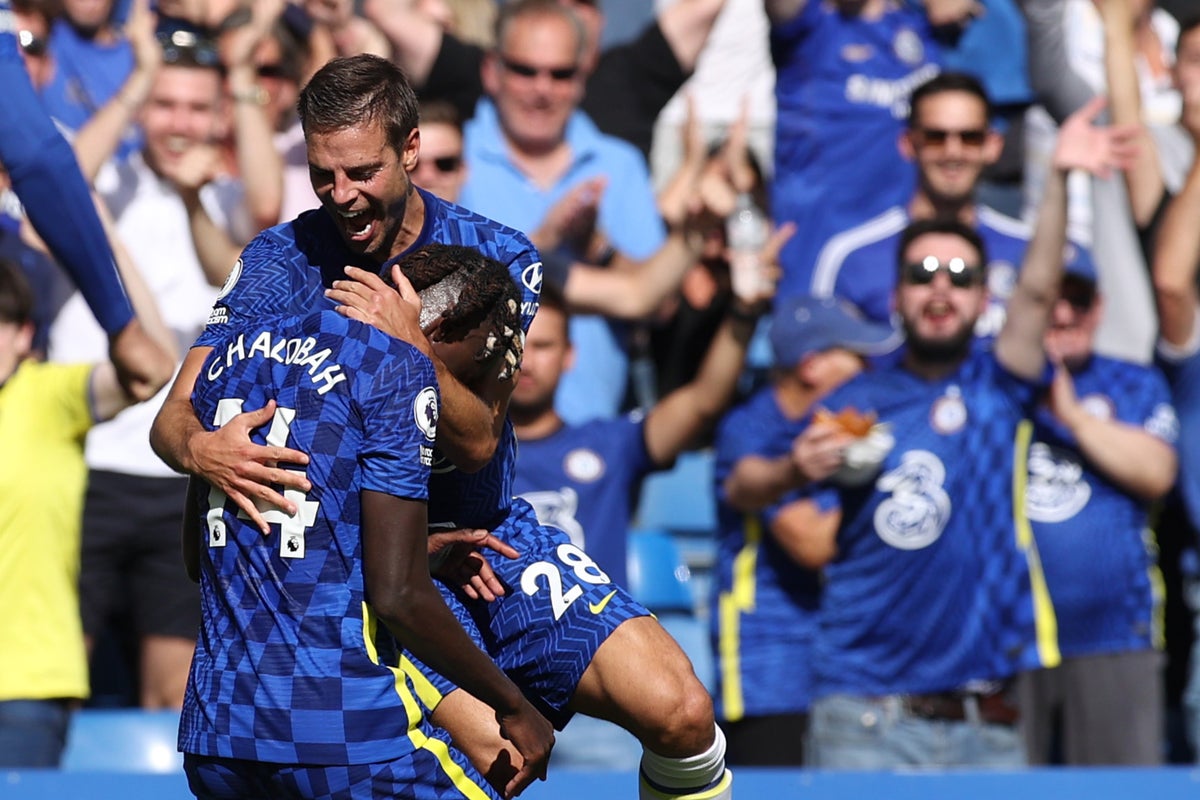 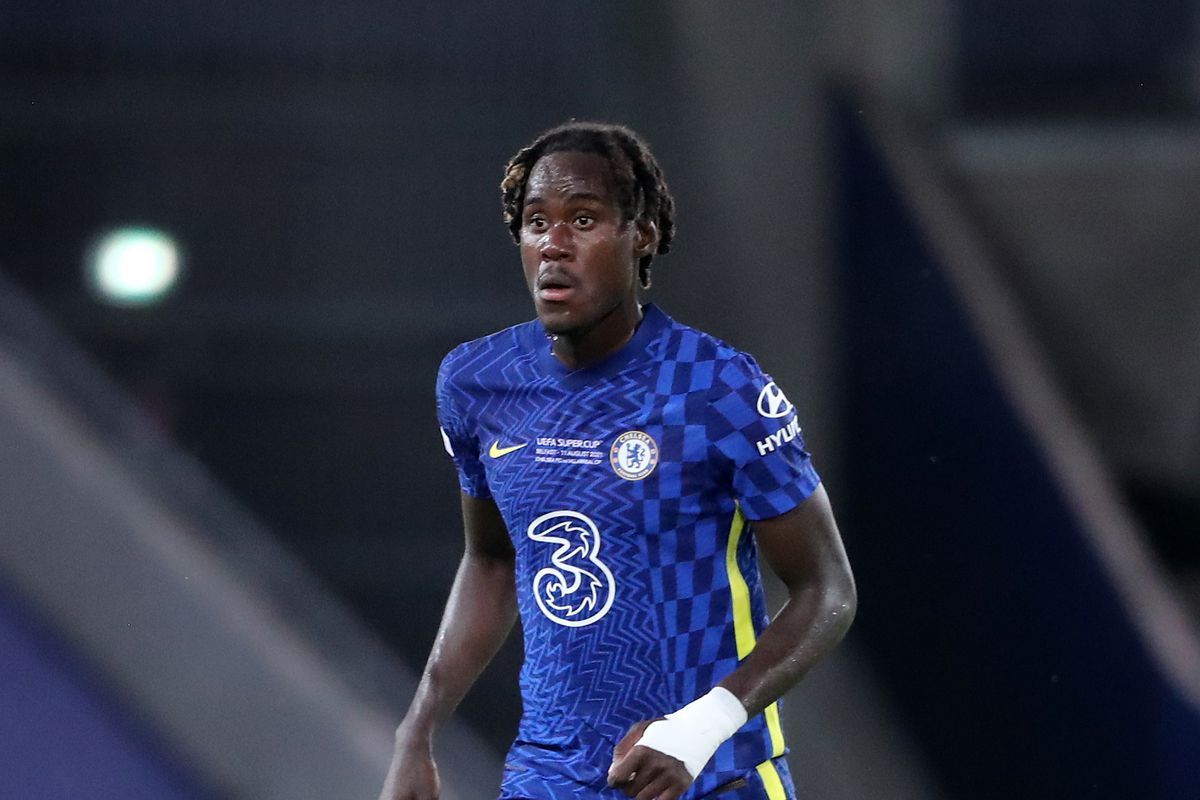