Chelsea have quite a few players currently in negotiations for new contracts, and these are the stories dominating the headlines for us recently.

Antonio Rudiger, Thiago Silva, Andreas Christensen and Cesar Azpilicueta are all in the final year of their contracts and can agree a pre-contract with a new club in just three months time now.

Trevoh Chalobah has a year and a half left on his deal as well, and is another that needs sorting out.

Chelsea are reportedly trying to extend all 5 contracts but these things are never straight forward.

According to The Guardian, Chelsea are in talks with the club captain Cesar Azpilicueta over a new contract extension, as well as Trevoh Chalobah, other than the most widely reported stories of Christensen and Rudiger.

Azpilicueta is a firm fan favourite at Stamford Bridge, and he is likely to now go on a year-to-year contract extension as they often do for over 30s. 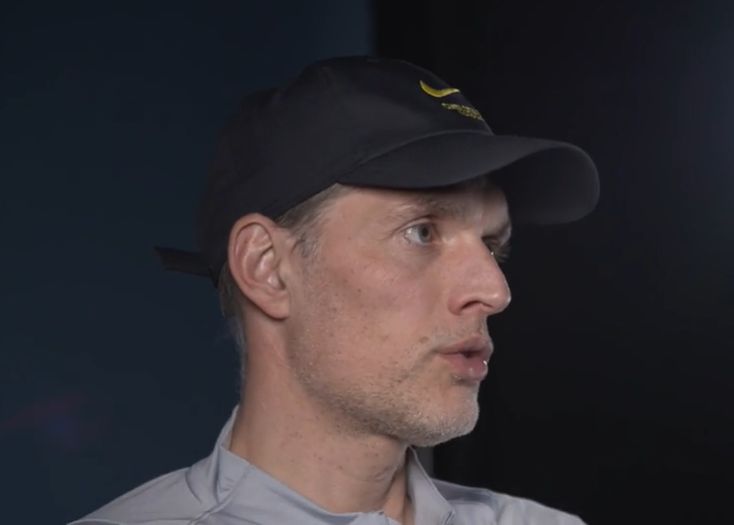 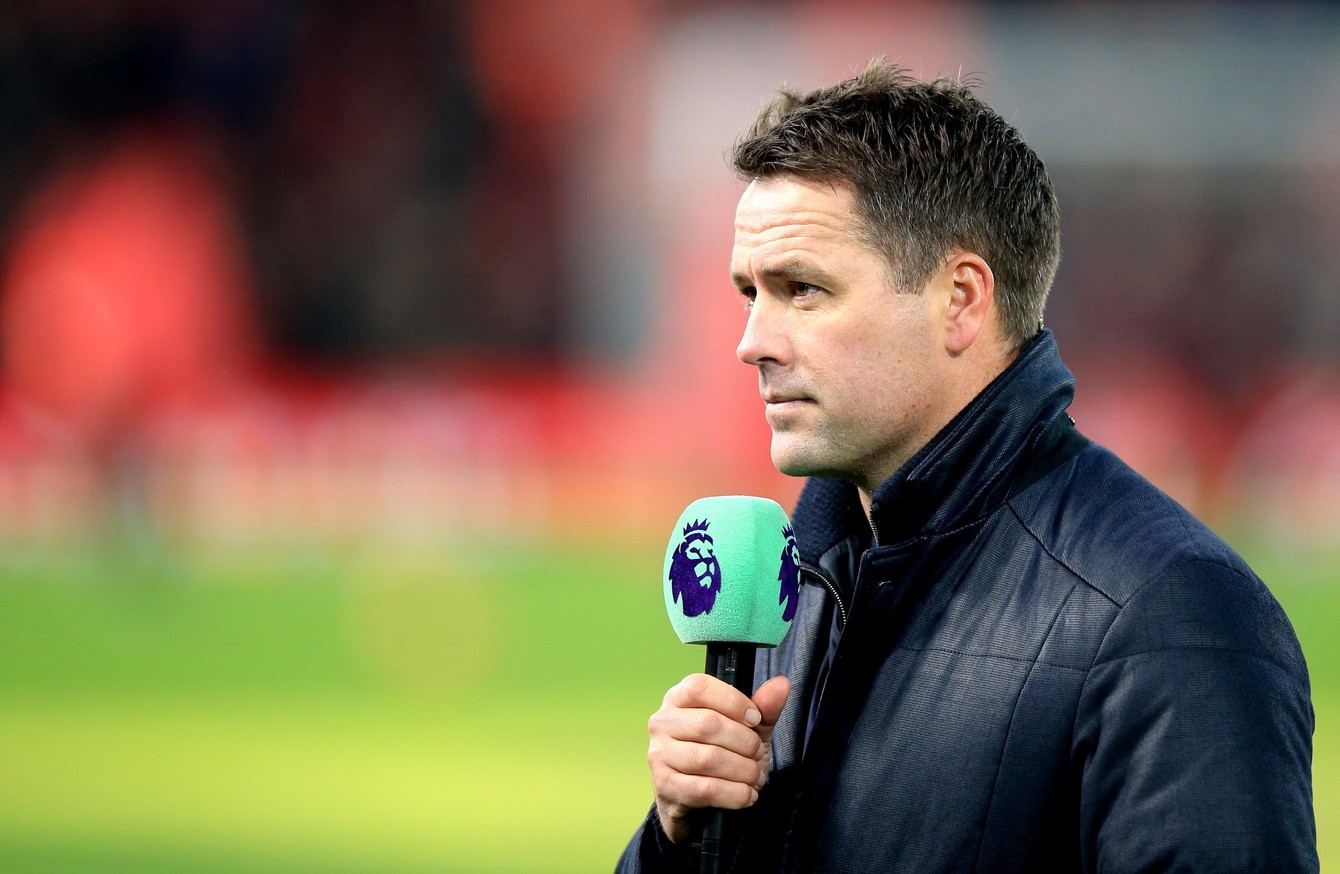 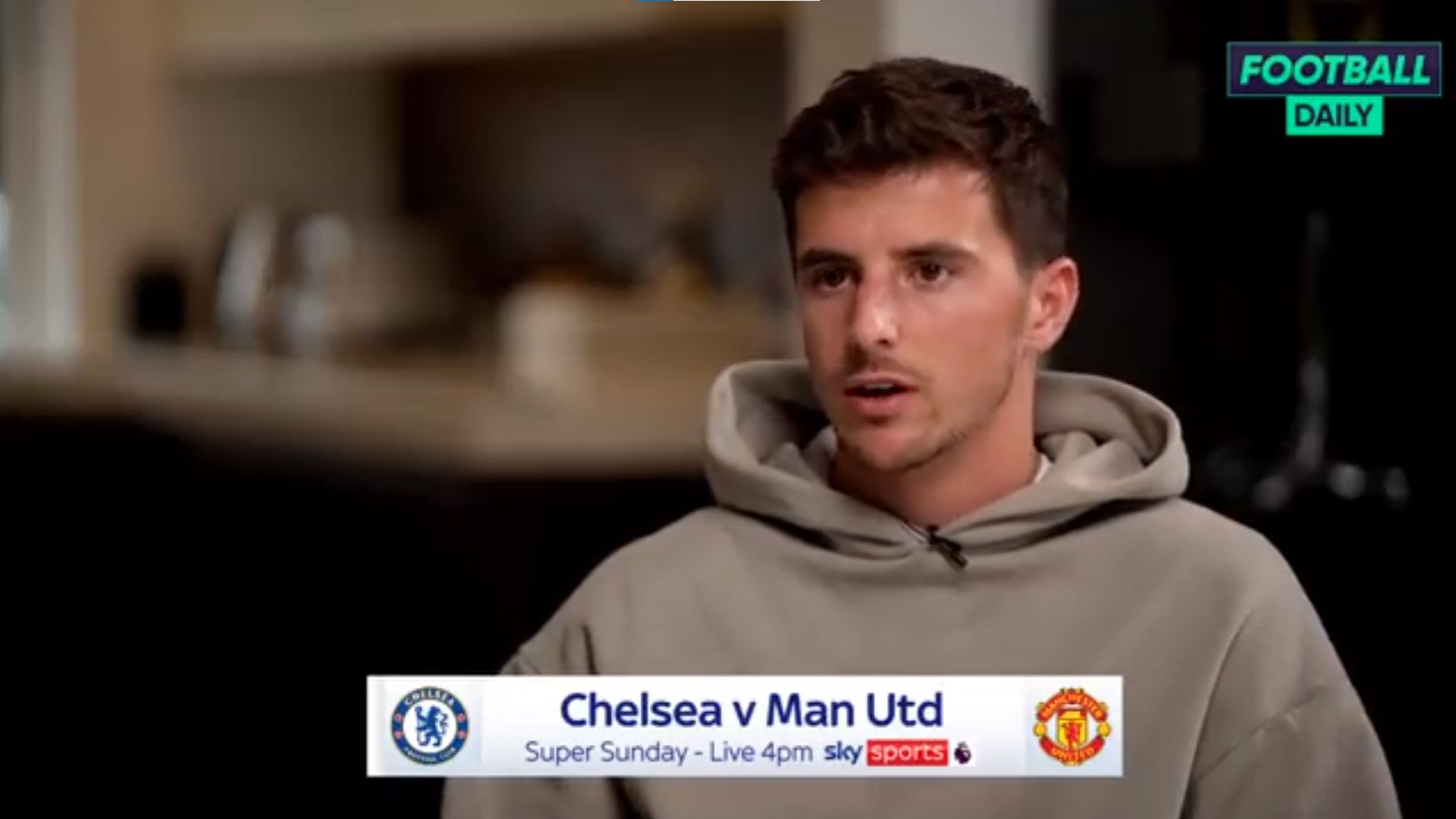