Not only did Andreas Christensen help his country qualify for the World Cup finals last night in the latest round of international matches, there was also another Chelsea boy putting on yet another fine showing.

Christensen helped his side beat Austria 1-0 to see them firmly through to the finals in the summer.

But in the same group the second spot is still wide open, and thanks to another Man of the Match performance from Billy Gilmour, Scotland are still occupying that spot after a late goal to see them beat Faroe Islands 1-0 last night.

It wasn’t the best Scottish performance, but Gilmour was still the best player on the park according to The BBC website.

The youngster has managed to nail down a regular starting place under Steve Clarke, and he will be doing all he can to make sure they, and he, goes to the finals this summer to join a number of his Chelsea team mates. 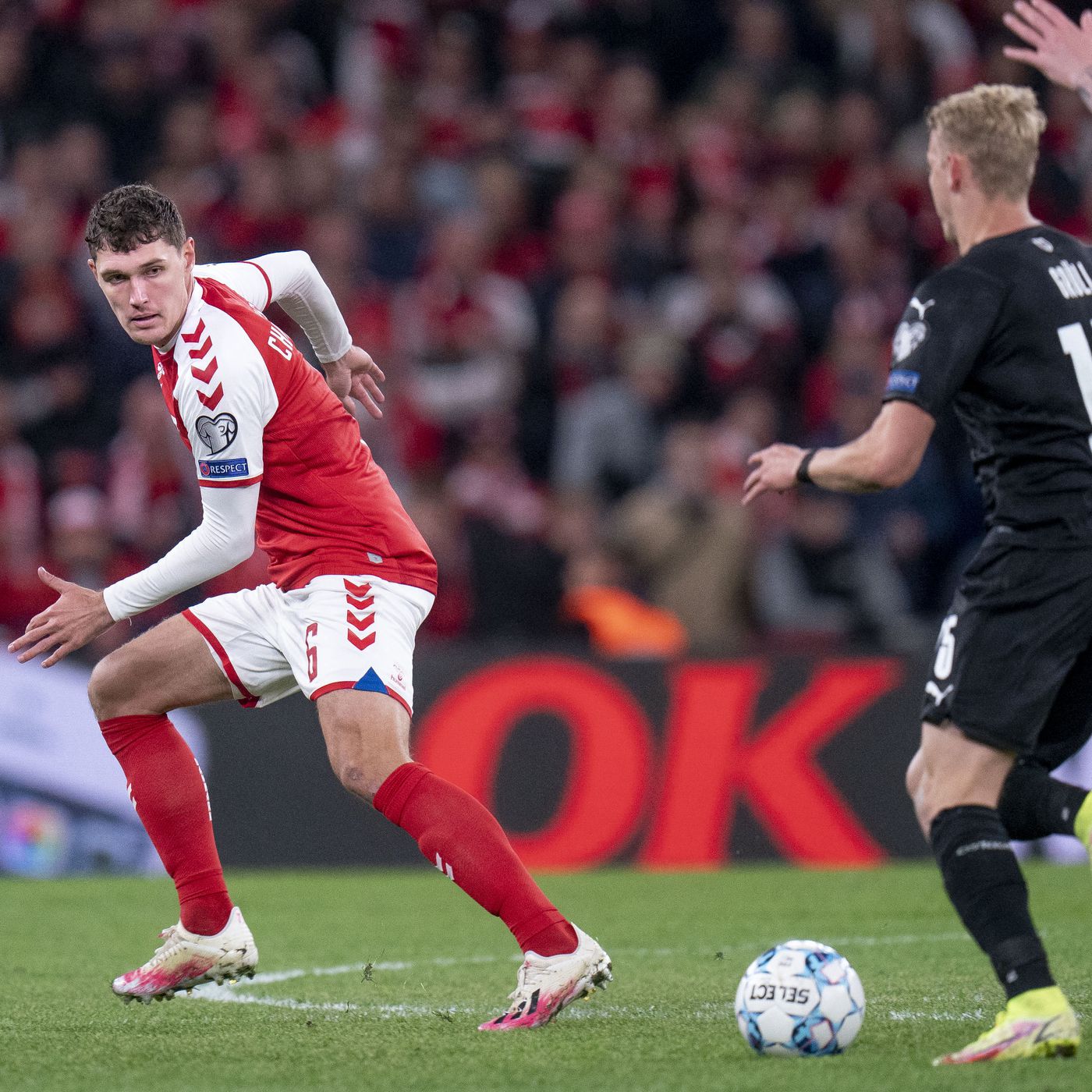 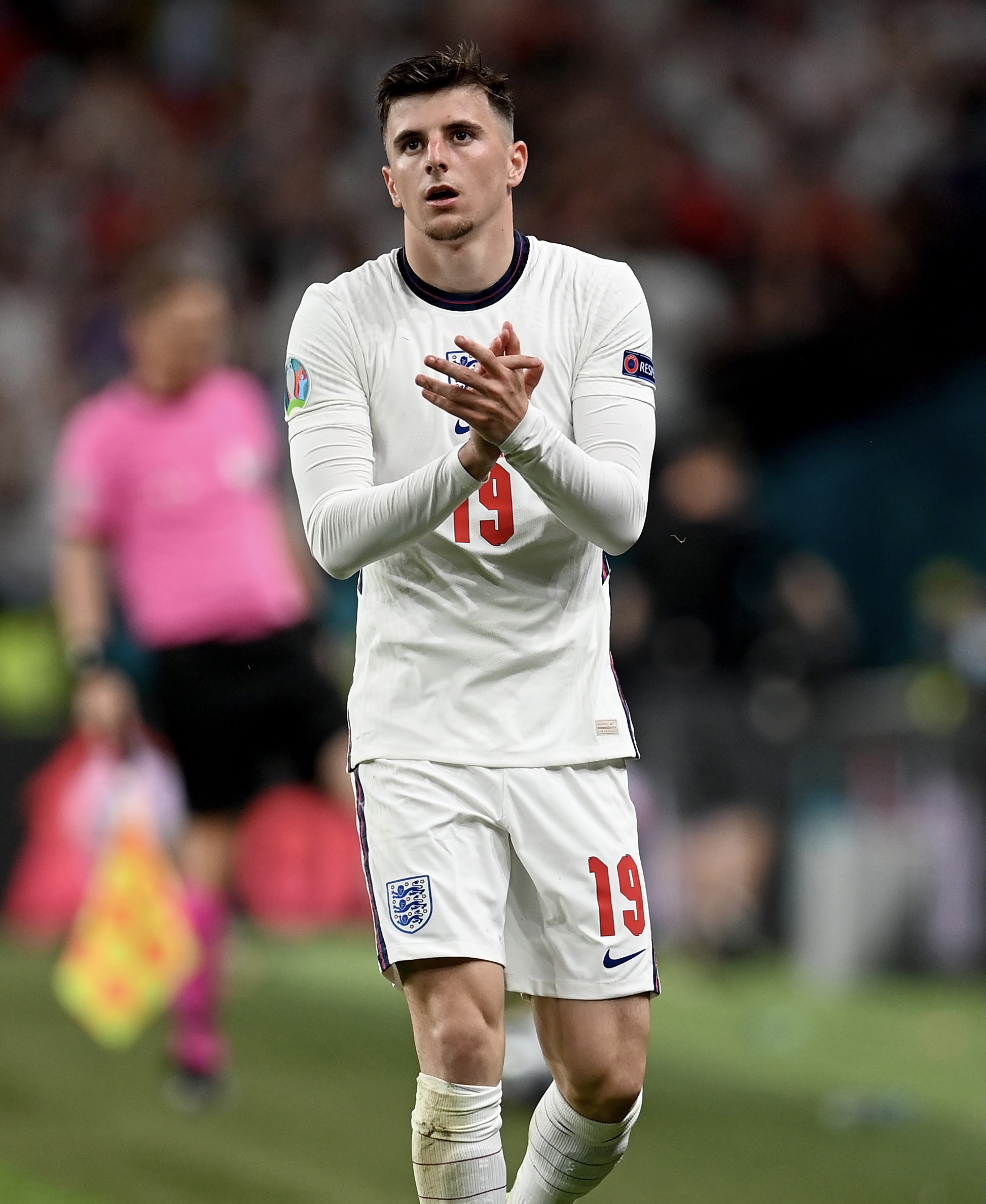 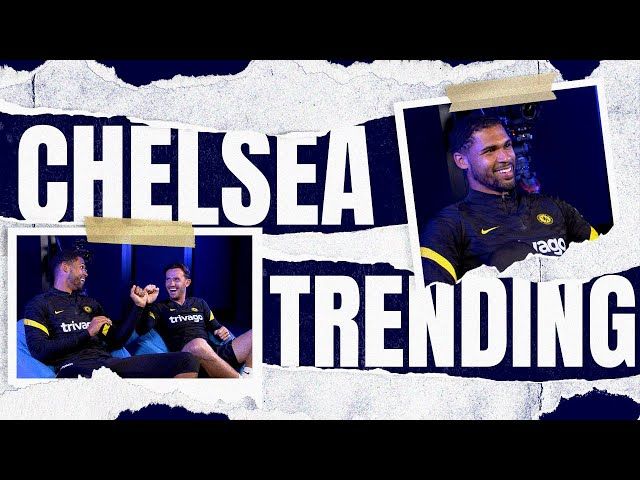