Chelsea defender Andreas Christensen has been enjoying the form of his life over the last year, especially since Thomas Tuchel arrived at the club.

Christensen has always been very impressive for his country Denmark on the international stage, but he had never quite lived up to expectations at Chelsea, until now.

Recently he has become one of the best players in this Chelsea squad and he is constantly being selected by Tuchel.

But the German coach has revealed that he has not always thought that Christensen would be a player he could rely on, and has revealed some doubts that he had about the Danish international, ‘in the beginning’.

Speaking after another fine Christensen performance as he helped Chelsea thrash their London rivals 3-0 in their own back yard yesterday, Tuchel was full of praise for his centre back, who he admits can do a good job anywhere across the back three.

“Andreas has been very strong since day one, can play in all three positions in the defence and he plays with a lot of confidence.

“In the beginning, I had the feeling it was a bit of push to believe in himself and impose himself and trust in his quality because he has everything that we need in these positions. Again a very strong performance. You can see it in the minutes.

“We rely fully on him and he’s doing very very good so far and it is everybody’s target that he continues like this.” 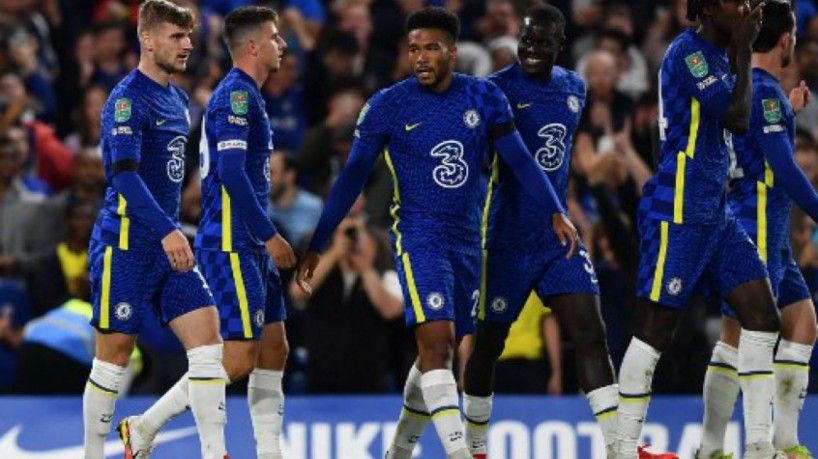 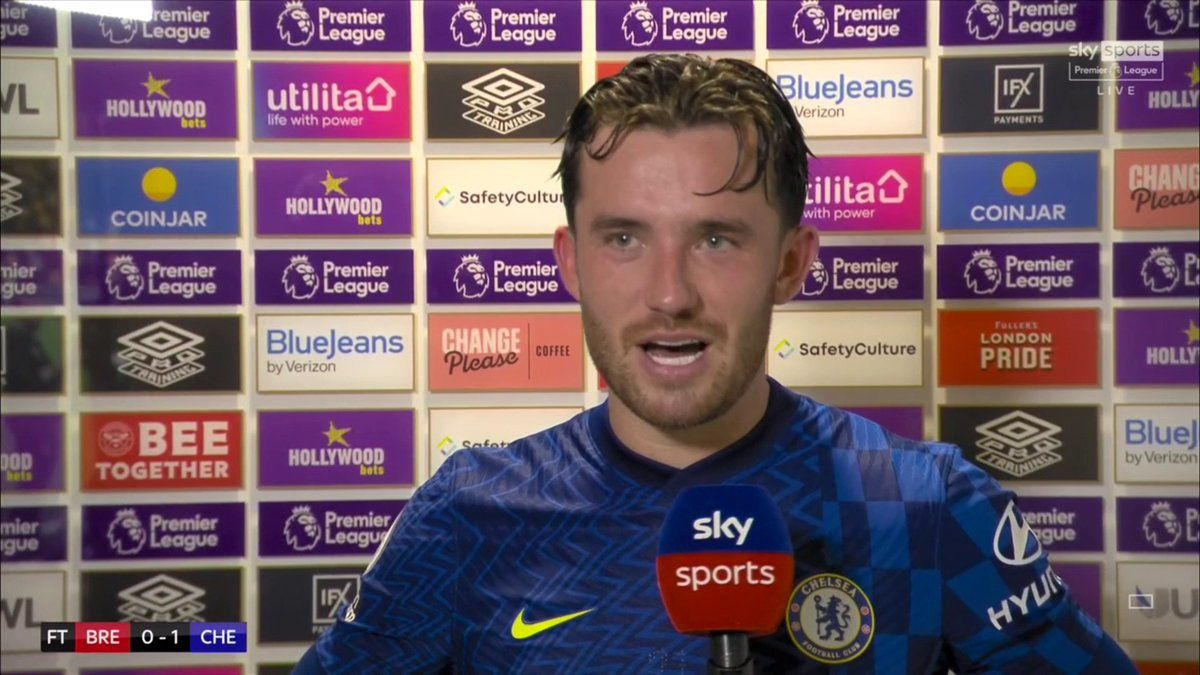 (Video): “The preparations… not brilliant” – Ben Chilwell admits Chelsea were not able to prepare well for Brentford win

(Video): The best defensive moment from every clean sheet under Thomas Tuchel