It was a rare loss for Chelsea yesterday at Stamford Bridge and although we can not win them all, it was a hard one to swallow.

More so due to the manner in which we lost, we were by far second best against a Manchester City side who were more intense, more aggressive, and just more up for it than Chelsea were, which has become a rarity for The Blues under Thomas Tuchel.

Chelsea lacked quality all over the pitch, and they certainly lacked physicality and personality as well.

But there was one player who they also lacked who pundit and former Chelsea player Joe Cole describes as ‘the missing link’ for Tuchel’s side yesterday, and that man is Mason Mount who was out injured, which is also VERY rare.

But Cole believes Chelsea missed his intensity and fight, and not many people will disagree with him on that.

“Manchester City were exceptional today, they started the game in Chelsea’s faces, they were so good, Bernardo Silva was outstanding, Ruben Dias at the back, Cancelo – all of them to a man incredible.

“I’ve not seen a Chelsea side under Thomas Tuchel look as disjointed as they did today.

“It’s not back to the drawing board but it’s one bad performance. We have to give credit to Man City that’s a real Champions performance.

“Chelsea have had the most difficult start to the Premier League so to be there or thereabouts is a great start.

“He’s [Tuchel] always brilliant when he talks, he says what he thinks and feels, he feels he got it wrong. I felt the link was missing, Mason Mount, he was animated and trying to drive his players.

“Sometimes you have a match with three or four players who are off it and it looked like it. Chelsea will be there or thereabouts challenging because of that man [Tuchel].” 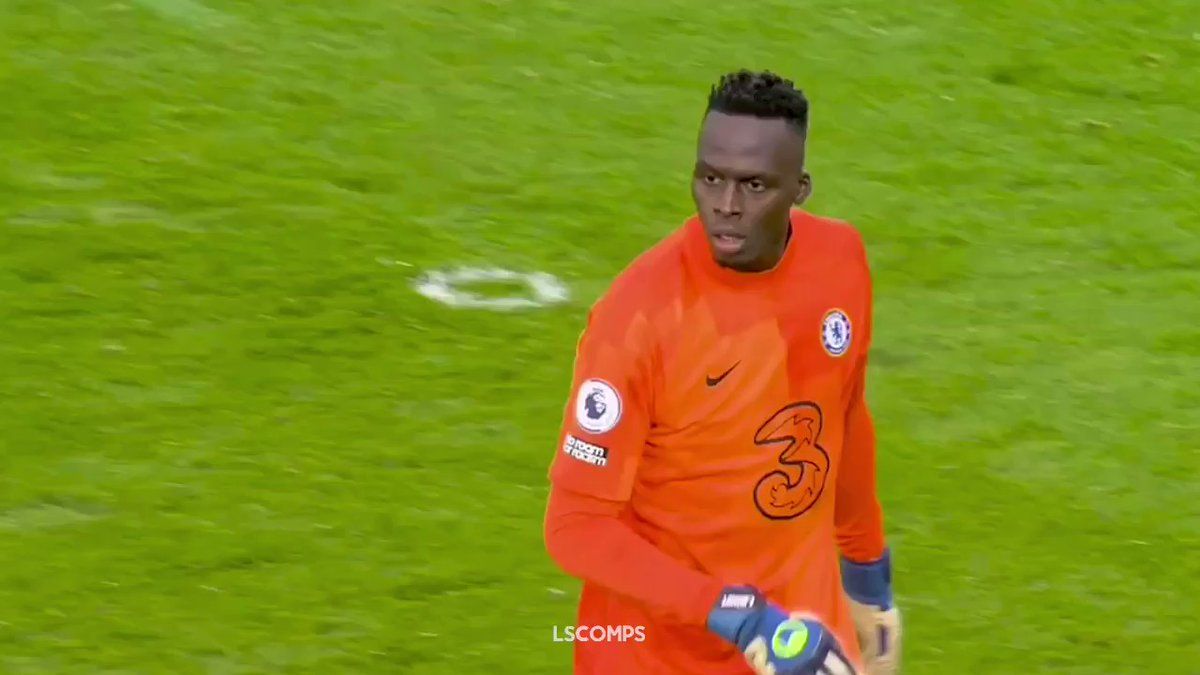 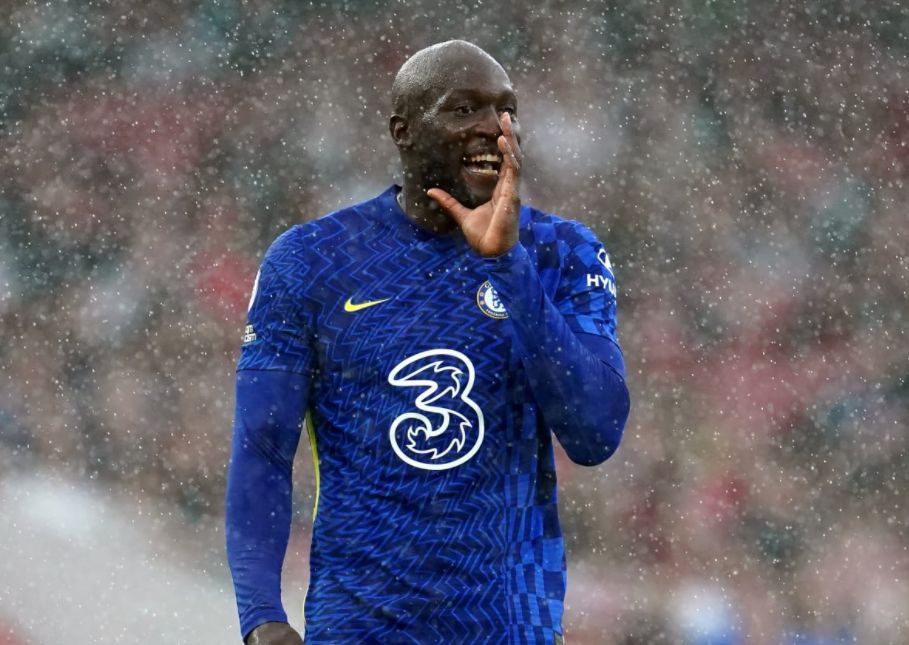