It looks like Chelsea will have to face the next two matches without Thiago Silva in the squad altogether, according to The BBC.

Chelsea, amongst other Premier League clubs, stopped their Brazilian players leaving for international duty last week due to Covid-19 regulations and the fact they would have to isolate upon return and not play for their teams.

Rules state that players not released for an international window can be banned for five days after the window ends, and according to the report, the likes of Silva will now be stopped from playing for Chelsea this weekend against Aston Villa, and then next week in the Champions League against Zenit.

It will be a bit of blow for both Chelsea and Silva, who is a massively experienced presence in the camp.

But Chelsea will feel they more than have sufficient cover in his absence, especially with the fine form of Andreas Christensen. 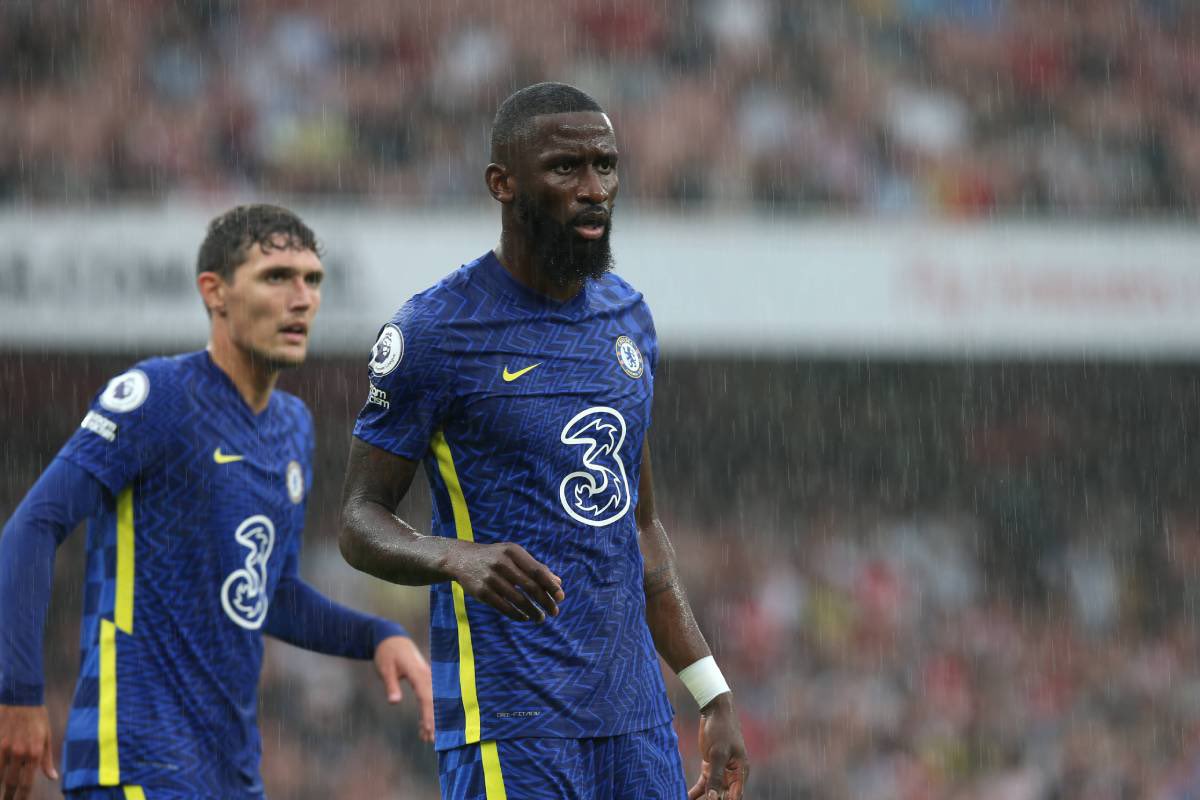 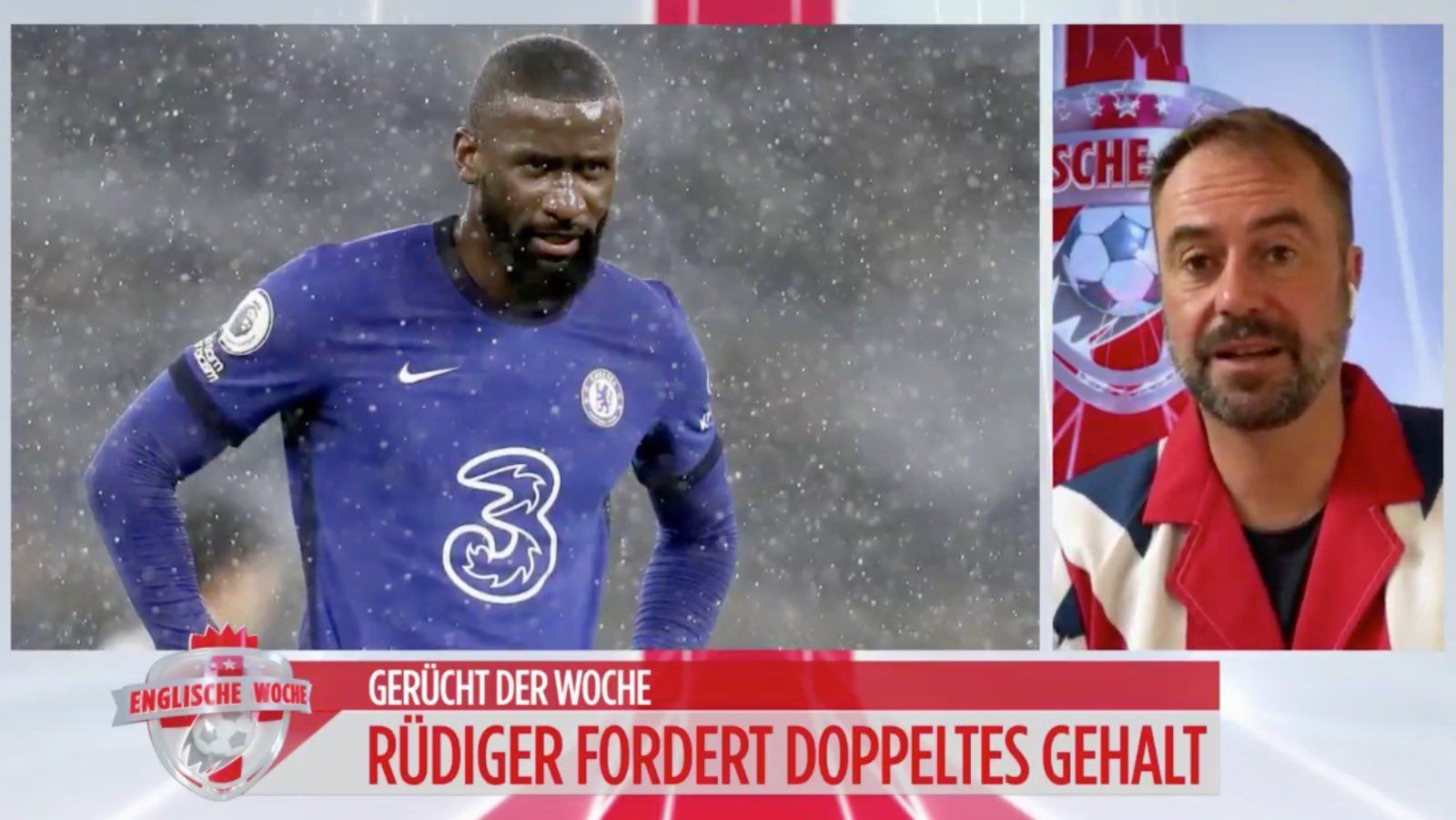 (Video): PSG manager claims Chelsea are the “team to beat” in Champions League this season

Pundit says Chilwell has “no divine right” to play for Chelsea