Chelsea defender Dujon Sterling is likely to go out on loan after agreeing a new contract with the club, Chelsea News understands.

Sterling, a star of Chelsea’s 2015/16 FA Youth Cup winning campaign, in a squad which included Mason Mount, Tammy Abraham and Fikayo Tomori, has previously flirted with a Blues first-team spot.

The wing-back was admired by former Chelsea manager Antonio Conte, who handed him his debut for the club during a 5-1 thumping of Nottingham Forest in the EFL Cup.

Four years on, Sterling is once again training with the Chelsea first-team squad, an opportunity that he will not be taking for granted having spent over a year sidelined through injury and illness.

The now 21-year-old was afforded opportunities to feature for Chelsea in pre-season tussles with both Bournemouth and Arsenal, but was not included in the squad to face Tottenham at Stamford Bridge. 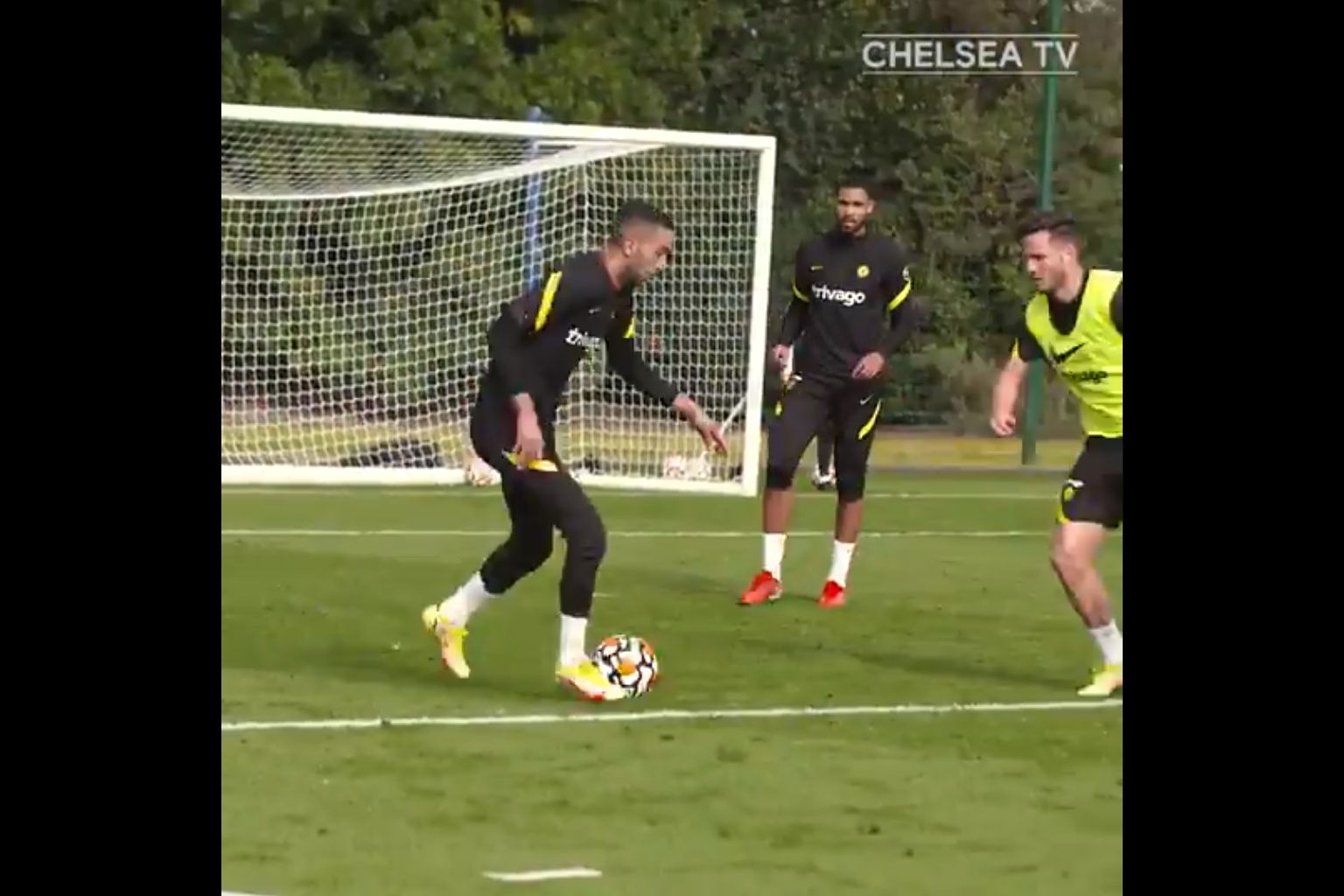 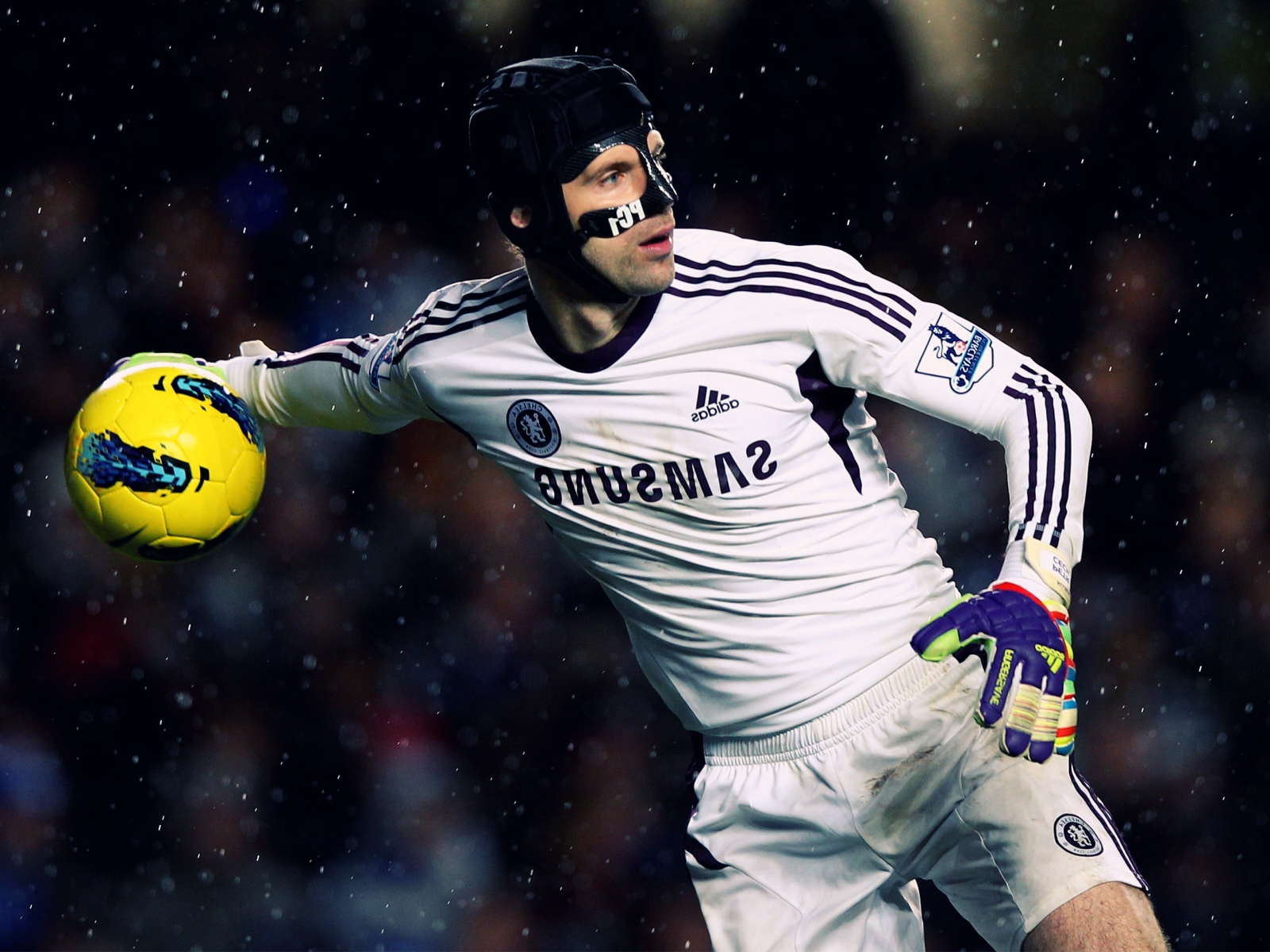 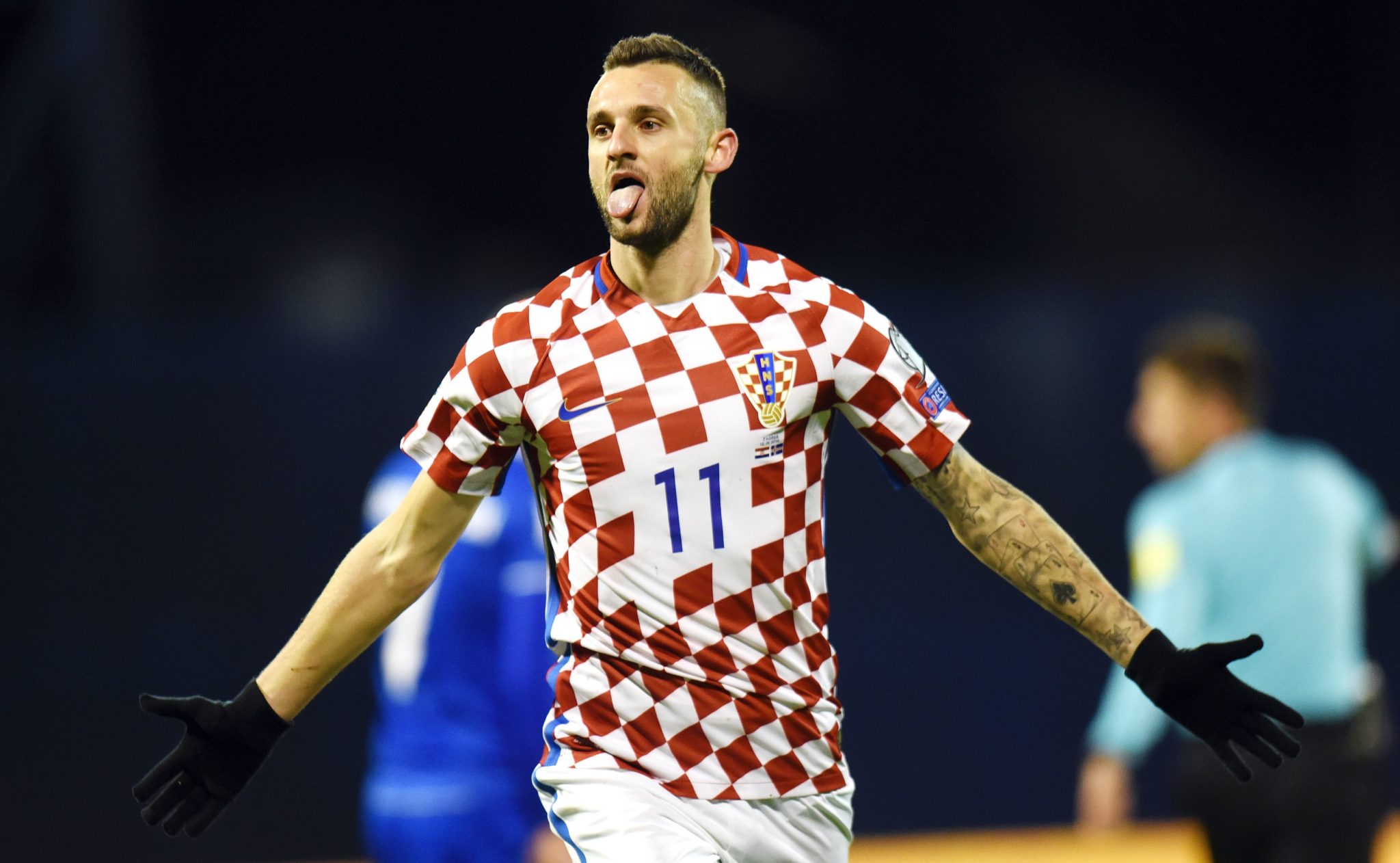 While no final decision has yet been made on Sterling’s future and the situation has been described as fluid, Chelsea News’ understanding is that he is likely to sign a new contract before spending the 2021/22 campaign out on loan.

Sterling is attracting interest from clubs both in England and elsewhere in Europe, so he will not be short of options once the final details of the new contract are ironed out and all parties give the final sign-off for him to leave on loan.

While the player’s ambition is to play for Chelsea and it’s understood he is positive over his chances of having a future at Stamford Bridge, there is acknowledgement that the time spent out of action needs to be made up on the pitch.

Sterling is in the best physical condition of his career: quicker, sharper and stronger than ever before. He is perfectly primed to enjoy a successful spell away on loan, whether that be domestically or abroad.