Chelsea are finally upping the gears in their transfer pursuits this summer, well at least in terms of what is becoming public knowledge.

Yesterday they announced the signing of a new goalkeeper, Marcus Bettinelli as a free agent, and that came around the same time we have seen increased reports that the club are now advancing to sign centre back, Jules Kounde, from Sevilla.

A striker and a midfielder are also thought to be on the agenda for Chelsea this summer, and much of the talk surrounding the midfielder has been on Declan Rice.

However, Chelsea have another target, as reported by The Telegraph back in May, for the midfield spot, and that is Monaco’s Aurlien Tchouameni.

There has been much talk about him recently, and the reliable insider Instagram account, cfcnewspage, has told fans to keep an eye on the Tchouameni situation, suggesting he could come in to play instead of Rice.

My colleague at Si & Dan Talk Chelsea, Dan McCarthy, also eluded to the same situation last night on his Twitter.

Rice is the number one target. However, the deal is difficult and right now still unlikely for this summer.

Been told to keep a close eye on the other option in France and how that plays out… #CFC https://t.co/ZVFbN58FmT 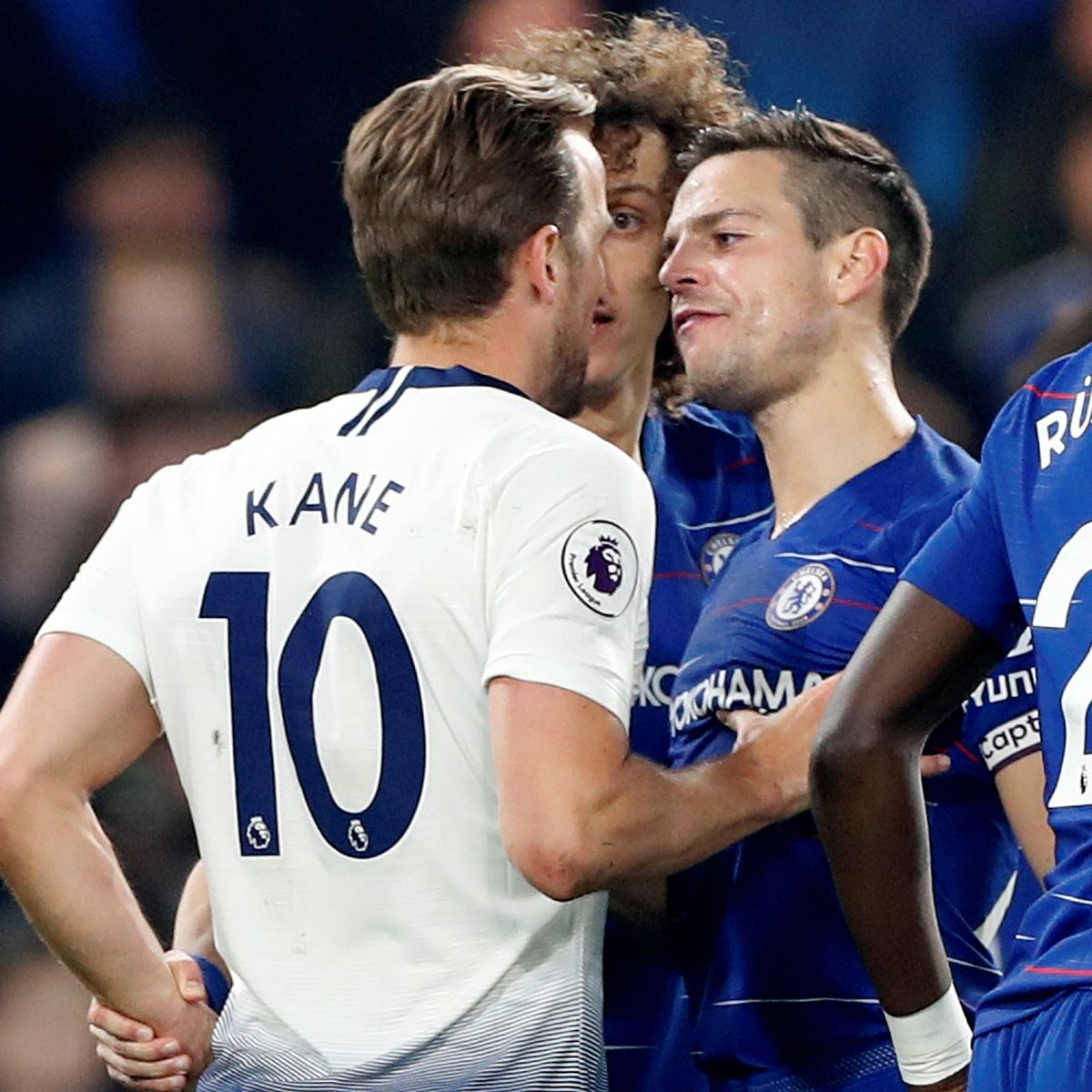 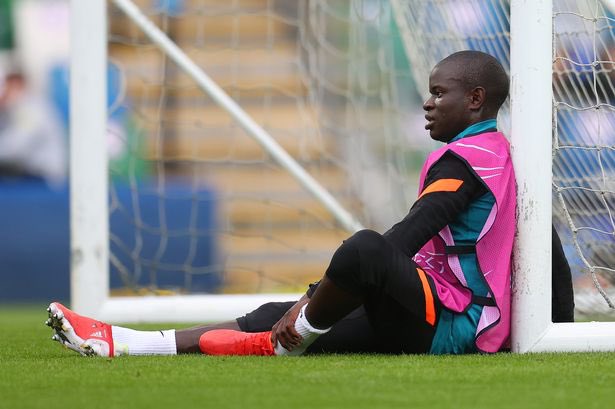