Things have died off a little on the rumour mill surrounding Chelsea, after what was a pretty crazy first couple of days of reports in the new transfer window.

Last week it was all about Achraf Hakimi and Chelsea’s reported pursuit to try and sign him, and most outlets were in agreement that the Blues are interested.

Fabrizio Romano had the very latest on this a couple of days ago..

PSG are still interested in Achraf Hakimi after €60m bid turned down, Chelsea have been in contact with his agent but not advanced yet. 🇲🇦 #PSG #CFC

Inter are considering to sign Stefan Radu as new centre back – he’s free agent after many years at Lazio. 🇷🇴 @DiMarzio #Inter

However, interestingly a report from Football Insider surfaced a few days back claiming that Tottenham right back Serge Aurier had agreed personal terms to return to PSG.

Then yesterday, Rudi Galetti from Sport Italia claimed that Aurier WILL become a new PSG player, casting major doubt over their own links with signing Hakimi.

🚨 #Aurier will be a new #PSG player: with an offer of € 20 mio, the right-back returns to #France after 4 years and finds #Pochettino, formerly his coach at #Tottenham. With the arrival of the 🇨🇮, the #PSG–#Hakimi idea becomes more complicated. #Transfers https://t.co/bz7Kj4uPs4

The Inter wing back was being pursued by Chelsea and PSG, so this could now potentially give Chelsea a free run at signing the 22-year old if they are serious about landing him. 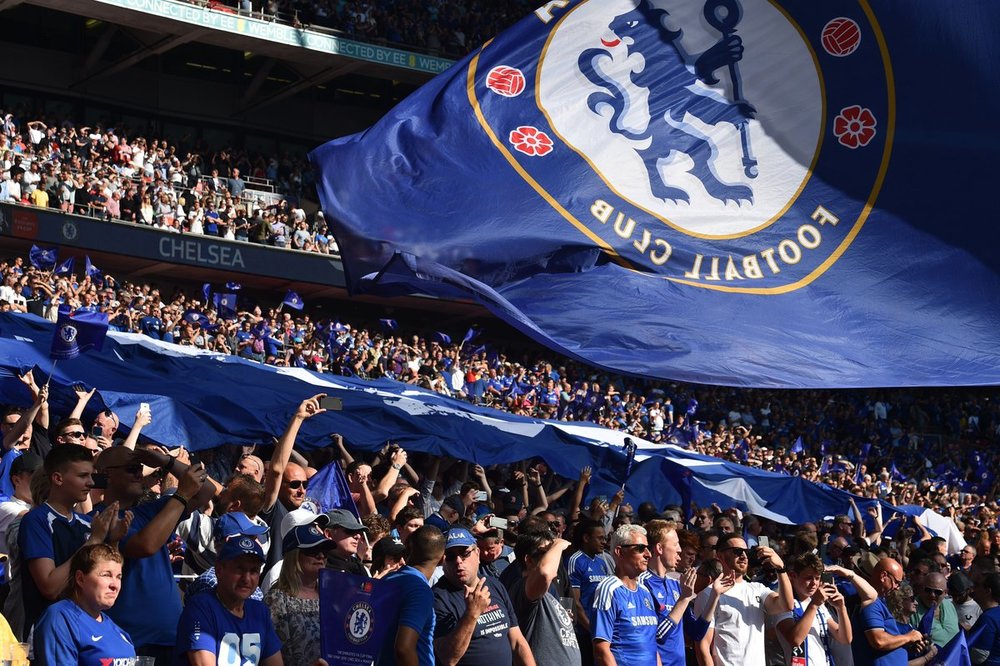 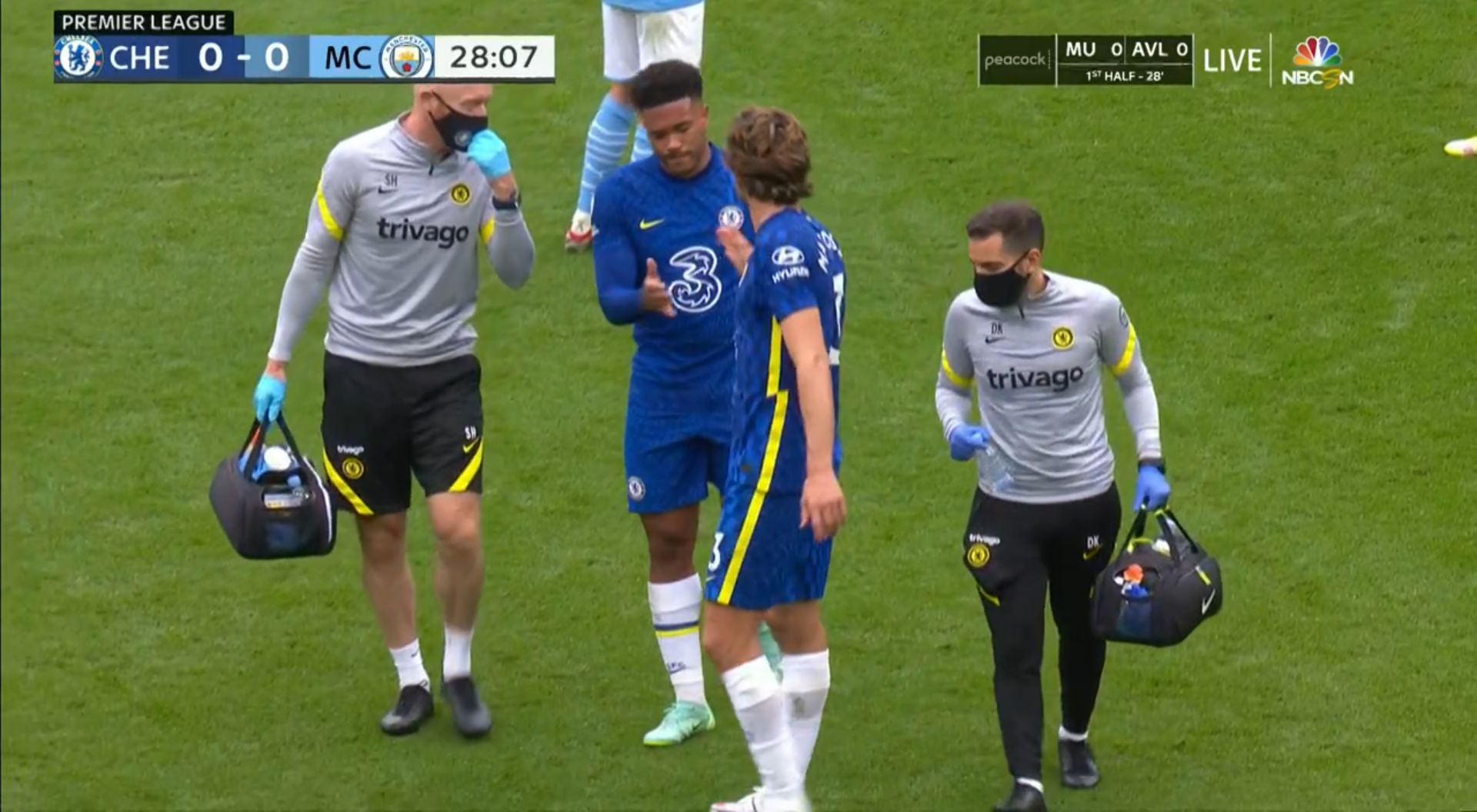 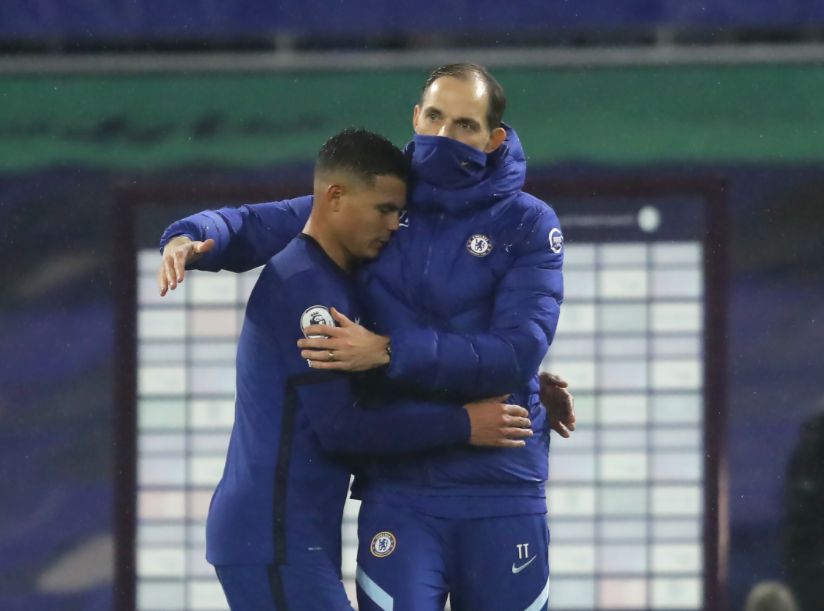 One thought on “Report: PSG close to signing right back, could push Hakimi closer to Chelsea”