Chelsea and PSG are battling for Achraf Hakimi’s signature this summer if you believe the rumours doing the rounds on all sides, and both are looking for an edge in bringing the Inter star in.

SportWitness have an interesting angle on the whole thing. They have translated claims from the Corriere dello Sport which you can see below that say PSG is the Moroccan’s preferred choice – but that Chelsea also have a way in. 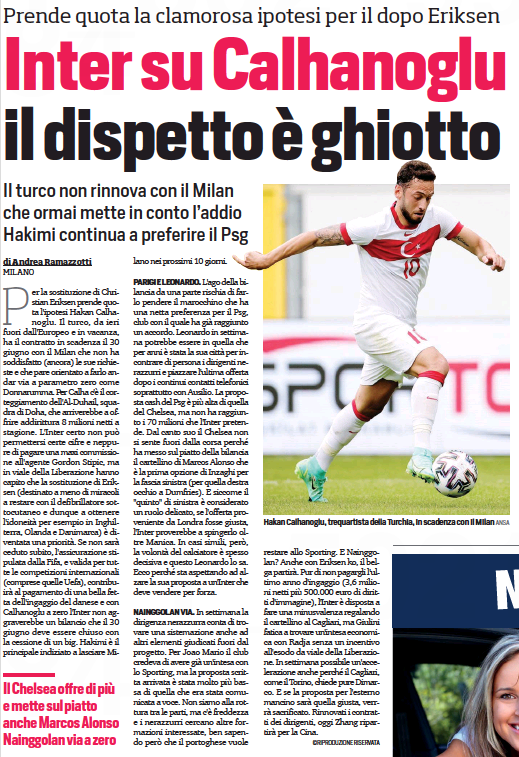 Apparently Marcos Alonso is Inter’s “first option” to play at left back, and the fact that Chelsea would be willing to include him in a deal is clearly significant.

In the end, Hakimi will go to whichever team makes the more convincing offer to Inter, not to him. At the moment, it sounds like both sides are still in the race.

Getting him in while also getting Alonso out would be a convenient set up for us, and might just swing the deal in our favour.