Thomas Tuchel’s time as Chelsea manager has been going for good to brilliant since he took the reigns in January, and he has become a likeable character among so many in the footballing world, especially with Chelsea fans.

His work on the pitch is pretty much speaking for itself with Chelsea on course for top four in the Premier League, in the FA Cup final, and with a decent chance of making the Champions League final.

But the way he carries himself is always classy and professional, and he is certainly making many friends in football, but mainly at Chelsea.

Chelsea women’s manager Emma Hayes is the latest to be signing his praises, and being the top class coach that she is, her words will mean even more to Tuchel.

Hayes has been describing the ‘lovely encounter’ she recently had with Tuchel and was pleased that ‘he knows women’s football’, as reported by Goal.

“I had a lovely encounter with Thomas Tuchel,” Hayes said this week.

“He’s a fantastic guy, a really open-minded, progressive coach. He loves the team. He knows women’s football. We had a chat about his time at PSG. We just exchanged conversation in and around Chelsea to be honest with you.

“I’ve been here a long time, so I welcomed him to the club. I’m really excited about him being here. He is top coach, and I’m sure there’ll be plenty of interactions between us in his time. There’s a reason why the men’s team are performing like they are and if we can mirror that success side by side, how fantastic that would be.

“I’ve always said this about Chelsea – we always talk about winning in this place,” Hayes, who has won nine trophies in her nine years in charge, continued. “Now, that’s what comes with the territory and we don’t mind the pressure, the expectations, the tags, the titles, whatever comes with it.

“We just know that we’re a club that want to be in winning positions. It’s great to think that both the men’s and the women’s teams have reached these stages, but as I always say, we’re about winning things, not just getting here.” 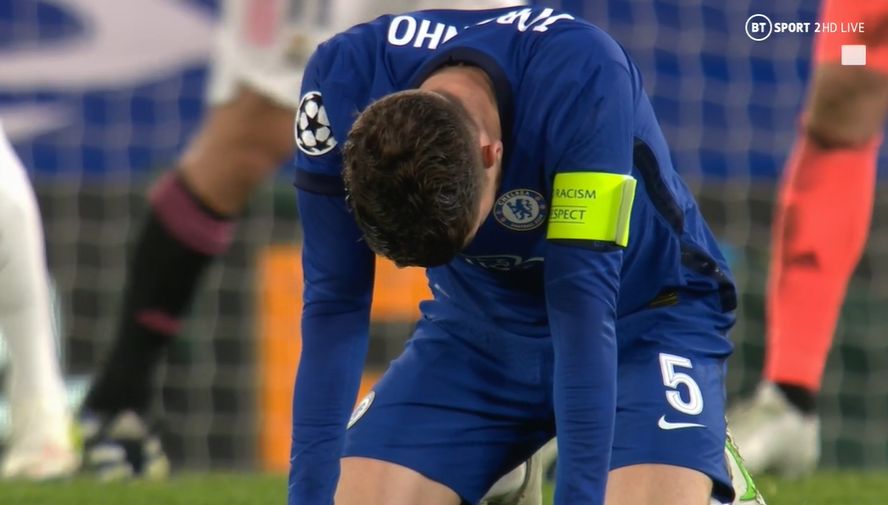 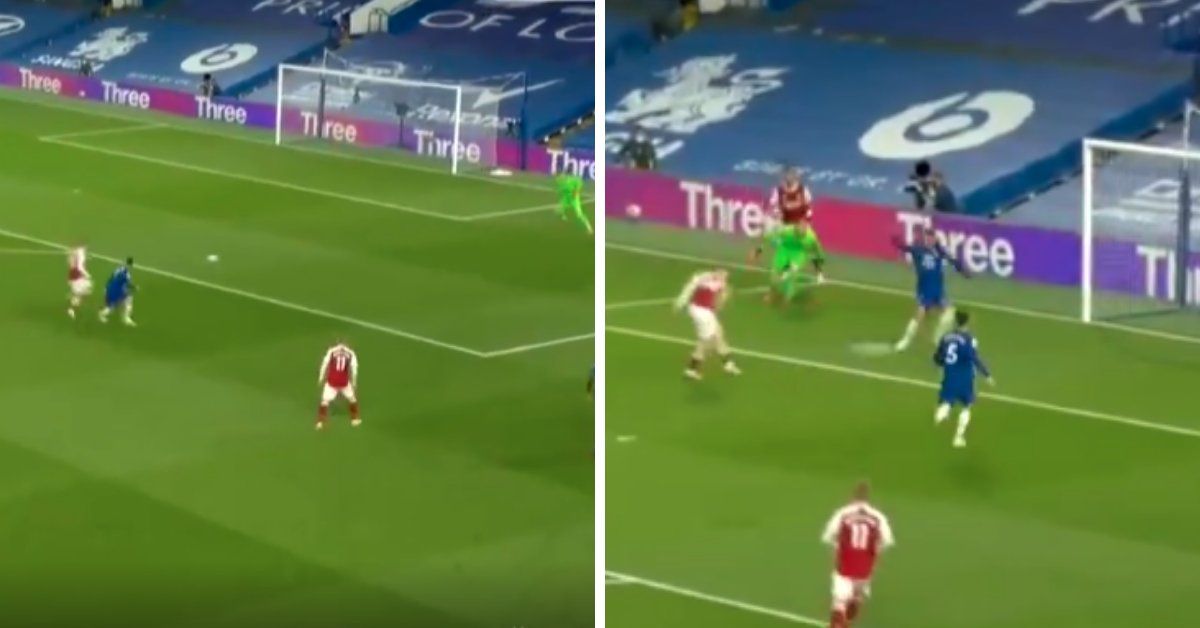 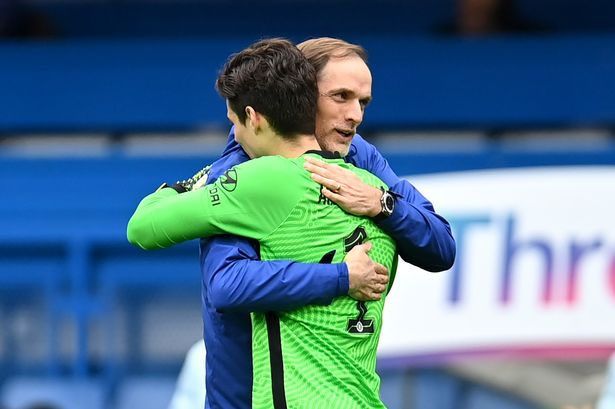 (Video): The bizarre goal that gave Arsenal 1-0 lead over Chelsea

(Video): “They have nothing to play for” – Kurt Zouma’s Arsenal insult