We all thought that this story would be slowly dying off now, but there is one man keeping the ‘dream’ alive.

Guess who that is? The Chairman of the league and the owner of in-debt club Real Madrid, Florentino Perez. Shocked, right? No, me neither.

The majority of the 12 clubs have all announced they are withdrawing from the league, including Chelsea. The league looks dead in the water before it has even began.

But Perez claims that all 12 clubs ‘signed the same contract’ and the league is not dead it is just on ‘stand-by.’

It is almost laughable that he thinks this idea will still go ahead after the huge backlash. I mean, will there be something similar in years to come happening? Probably. But this type of idea, football fans, players, managers, Government’s, and pundits alike have all proven they will not let it happen, simple as that.

Florentino Perez: “The #SuperLeague is not dead, it’s on stand-by and we’ll work on the project. All 12 founder clubs signed the same contract”. 🚨 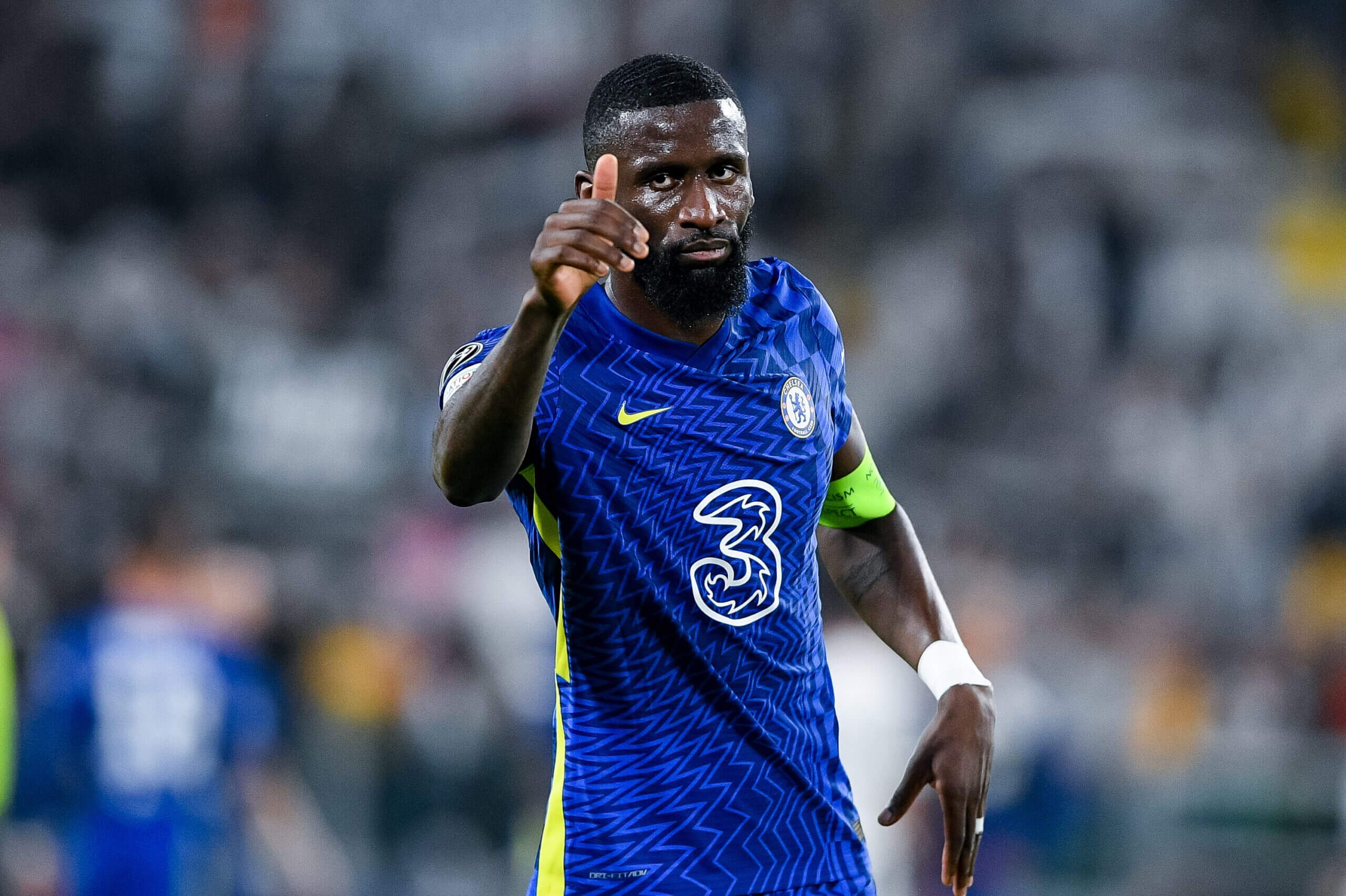 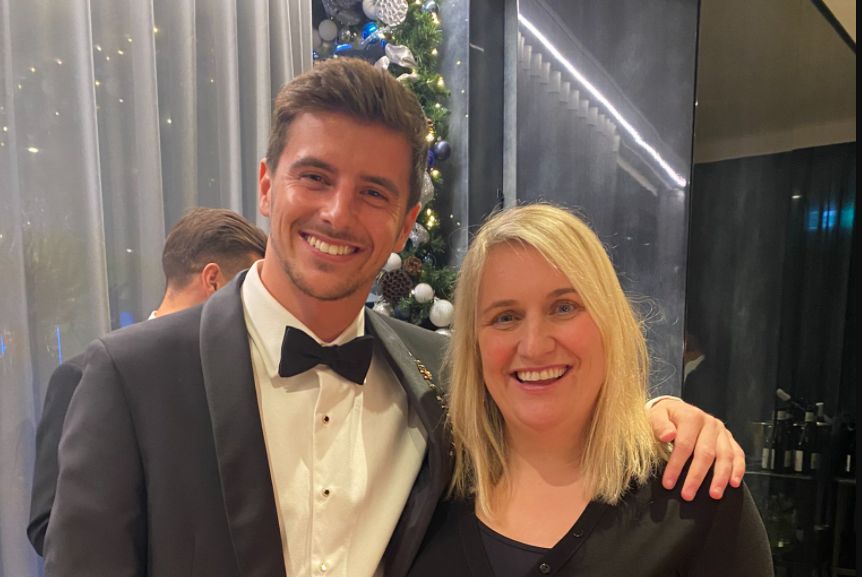 (Video): Tuchel admits he chose Lukaku despite him not being ready for 45 minutes