We thought we had survived at least a good few days without hearing any Jorginho speculation, usually fuelled by his agent.

But his agent has actually been quiet for at least three days, this time it was Jorginho himself being quizzed on his Chelsea future by a reporter.

In quotes relayed by Sport Witness, the Italian international says he is very happy at Chelsea right now and simply cannot think about the future, in what was a wise and clever response from the midfielder.

He is doing well at Chelsea this season, being used quite a bit more by Thomas Tuchel, who has made him an important regular in this team.

But there has always been the speculation and thought that he will one day return to Italy as he nears his 30s.

He has just two years left on his Chelsea deal, but he was coy on the future…

“Dude, I’ll tell you the truth. At the moment, how am I going to think about the future two years from now, having what I still have to play this season. Then the Euro is coming,” Jorginho told TNT Sports. 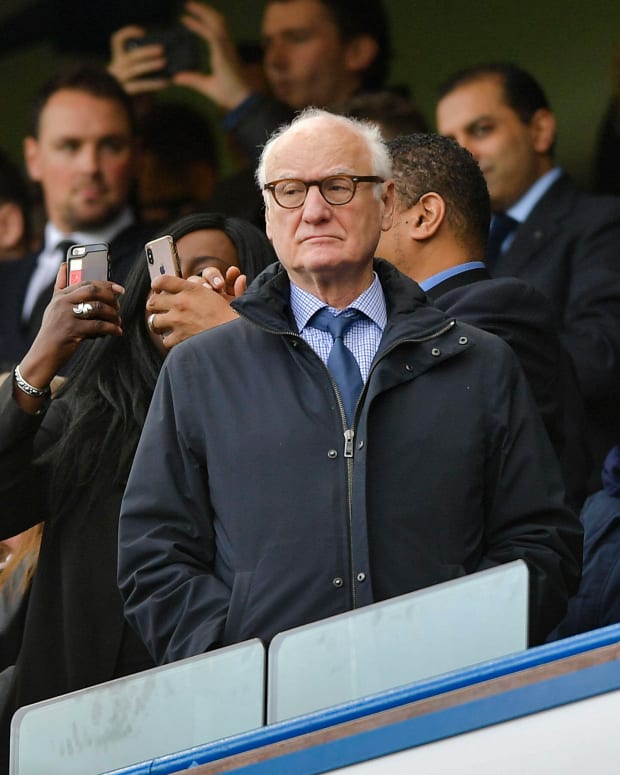 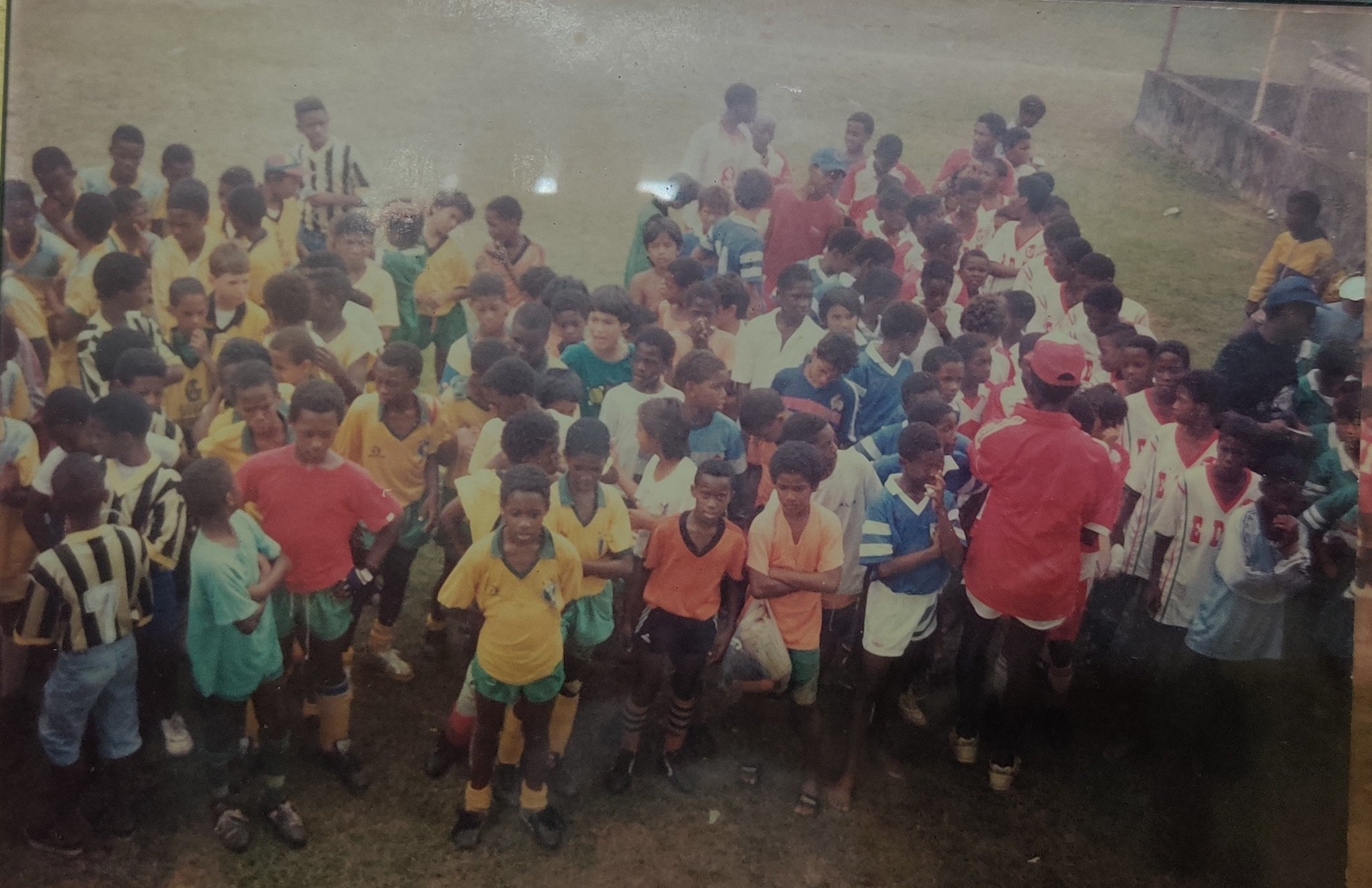 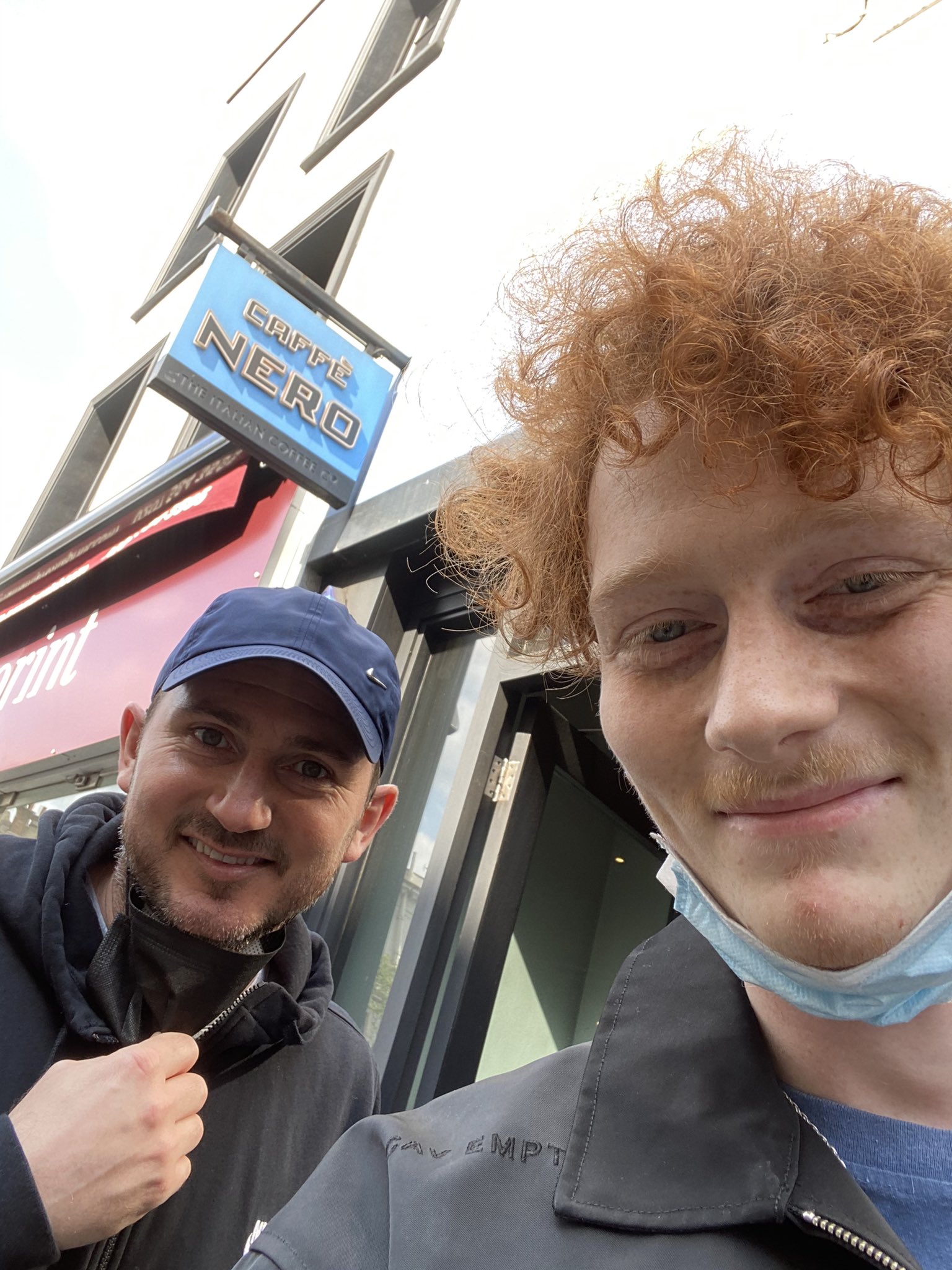