Chelsea could have put themselves in a much more comfortable position in their 1-1 draw with Real Madrid in the Champions League last night.

Although they will overall be content with the draw and an away goal, they should have scored more and could have been going back into the second leg leading the tie comfortably.

Wasted chances and making the wrong decisions and poor passes in the final third was the story that has become far too familiar.

Timo Werner was under fire again for missing one clear-cut chance to score and put Chelsea 2-0 ahead in the first half.

The fallout from it has got even some of the most patient fans grumbling about the German international.

Former Chelsea player Alan Hudson has never been one to mind his tongue, and he delivered his honest assessment of Werner via Caught Offside today.

He believes if Chelsea had Benzema instead of Werner, they would have scored 3 or 4 goals, and he has a point!

“Werner cost a ridiculous amount of money – who the hell bought him?” Hudson told CaughtOffside. “Our Chelsea team could rely on Peter Osgood taking the kind of chance Werner missed last night blindfolded, and if he was playing last night Real Madrid would be out of the competition before travelling to London.

“What I cannot understand is, how many chances does one have to miss before scoring?

“I look at it this way: If Werner came over from Germany on trial he would have been sent back long ago. Frank Lampard might use him as a fair excuse for getting sacked!

“The opportunity he missed from six yards out with the goalkeeper scrambling on his line was just incomprehensible.

“Pulisic hit a terrific first goal, but Chelsea defended badly on the equalizer, even though Benzema took it brilliantly. I immediately thought of Werner and told my friend ‘swap him for Benzema and Chelsea win by three or four goals’. 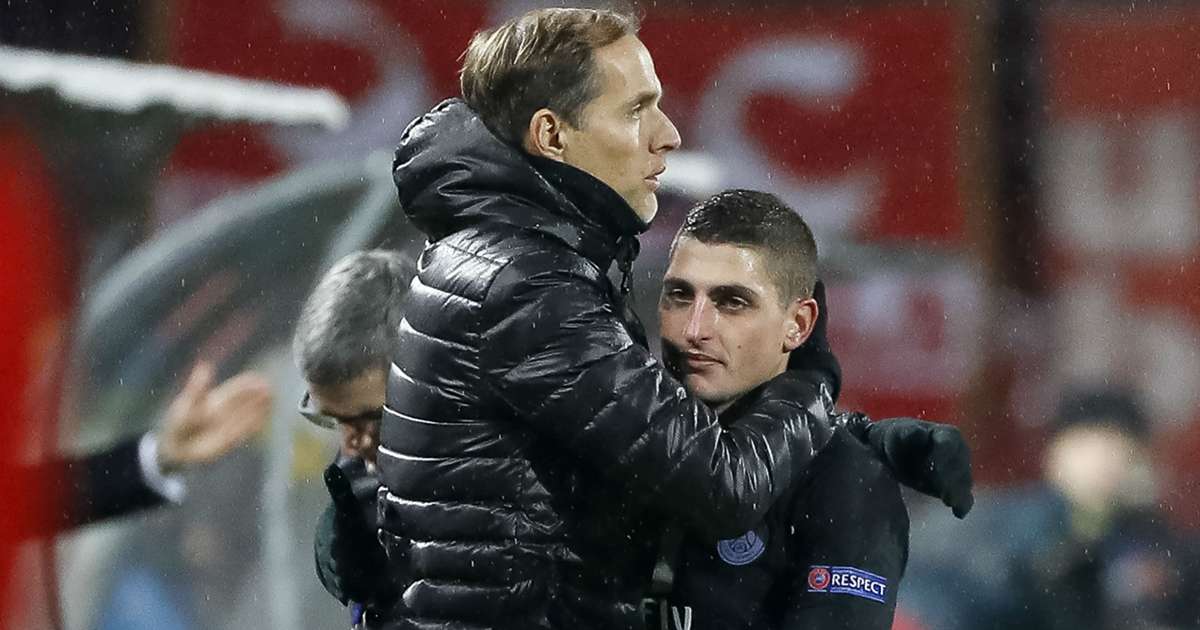 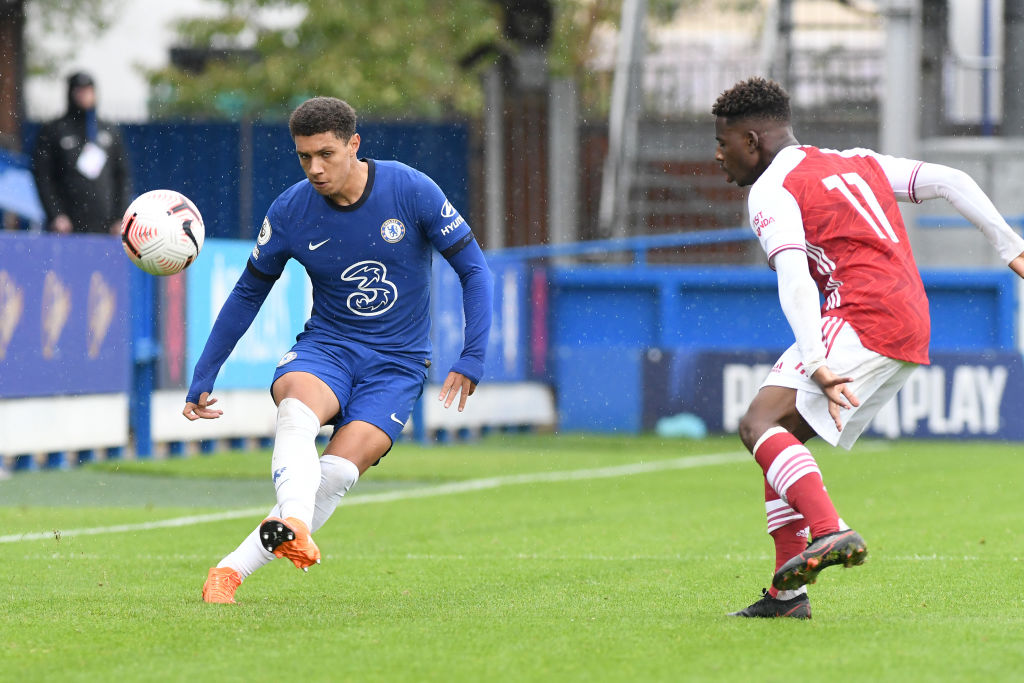