If you thought the drama of the European Super League launch was nearing it’s end, I’m afraid it looks like it’s only just beginning.

Other clubs have since followed suit and the league looks to be crumbling way before it even starts.

As if things could not get madder, the Chairman of the league and owner of Real Madrid Florentino Perez has claimed that there was some kind of conspiracy surrounding Chelsea fan protests outside Stamford Bridge, the move that seemed to drive the club to change it’s decision.

40 Chelsea fans protested according to Perez. Yes, you read that right. This was his insane claim. I mean, we all have eyes right? We all saw Blues fans in their thousands, and in fact, I’ve spoken to 100s who were there, not that we even need to defend these bizarre and insane comments.

Florentino Perez: “Chelsea fans? They were 40 people outside Stamford Bridge… and if you want, I will tell you who took them there”. 🚨🔵 #CFC #SuperLeague 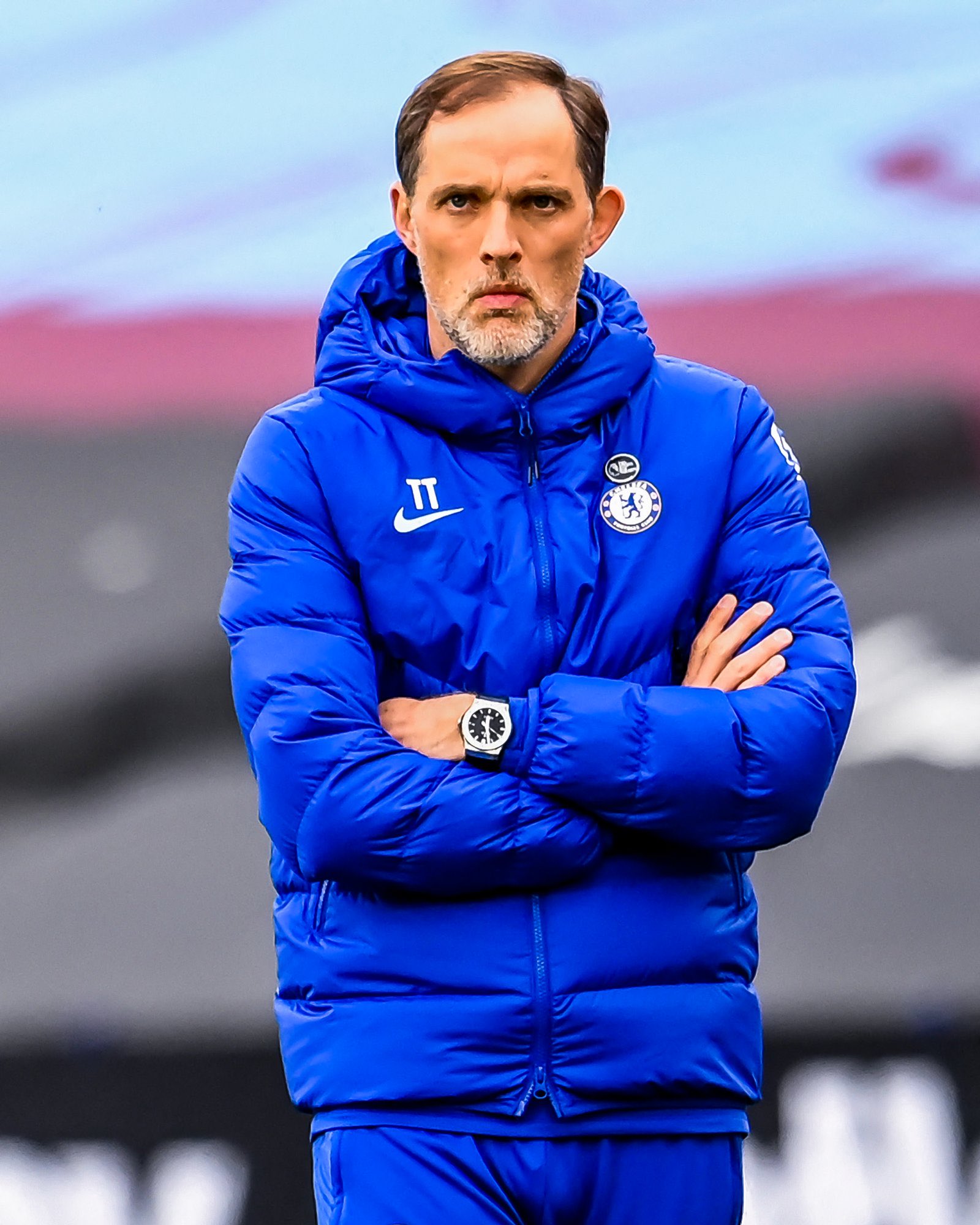 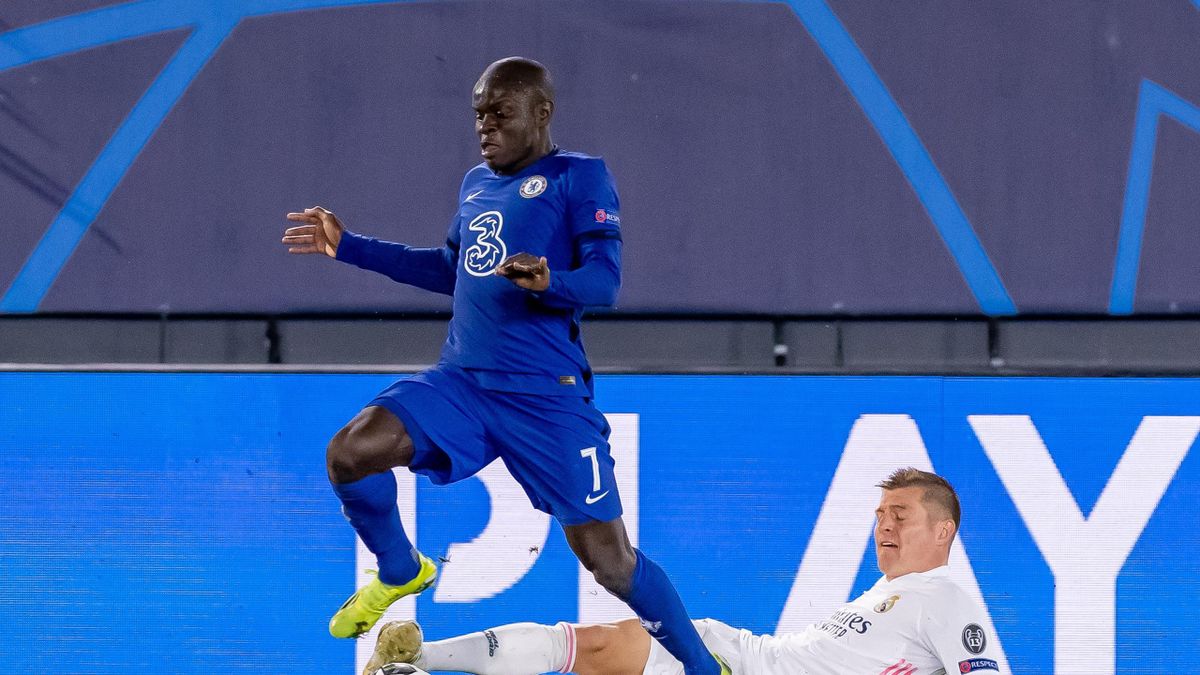 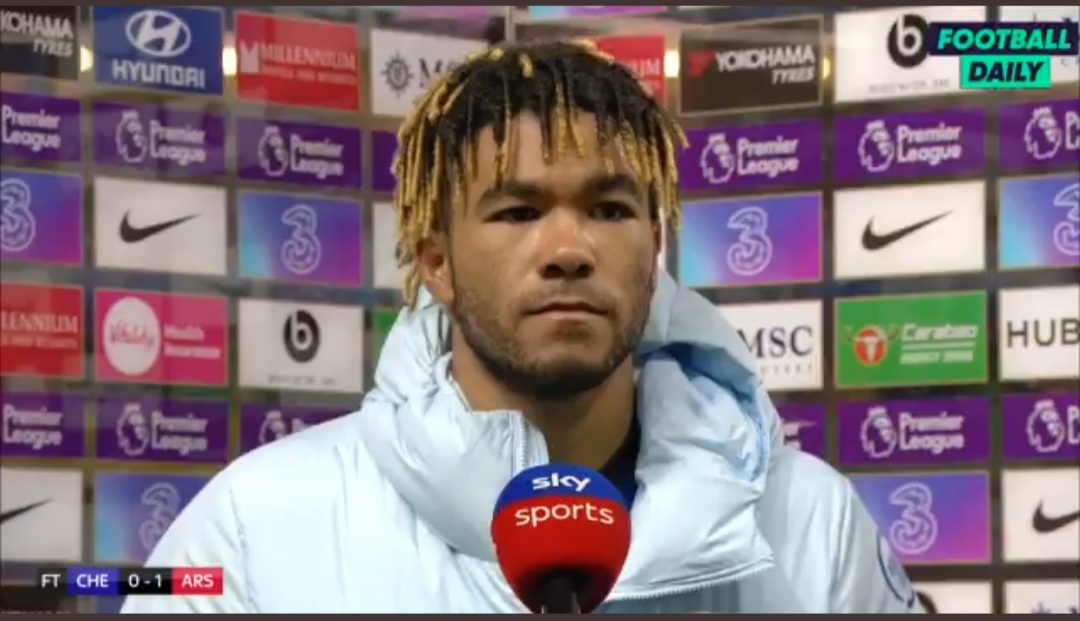 (Video): Billy Gilmour sub explained by Thomas Tuchel after midfielder hauled off at half time