Chelsea midfielder Billy Gilmour is a much debated subject amongst supporters and pundits right now.

Many were surprised to see him stay at the club in January, when going on a loan to get regular football would probably have been a much wiser move, especially if he wanted to increase his chances of getting in the senior Scotland national squad.

However, the 19-year old is said to still be feeling ‘confident’ that he made the right decision staying at Chelsea this winter, according to Matt Law of The Telegraph in his latest newsletter.

Gilmour believes it is best for his long-term plans to make it at Chelsea by sticking around and learning from Thomas Tuchel, hoping to impress him and wait for that chance.

'Billy Gilmour is confident that he has done the best thing for his Chelsea career and also his long-term prospects by sticking around and learning from Thomas Tuchel.'

However, I personally can only see a loan move being the best way forward for a player who needs to be playing regular football in order to develop, and right now at Chelsea he is not even near to getting that – having been left out of another squad entirely this evening for the Blues Champions League clash against Porto. 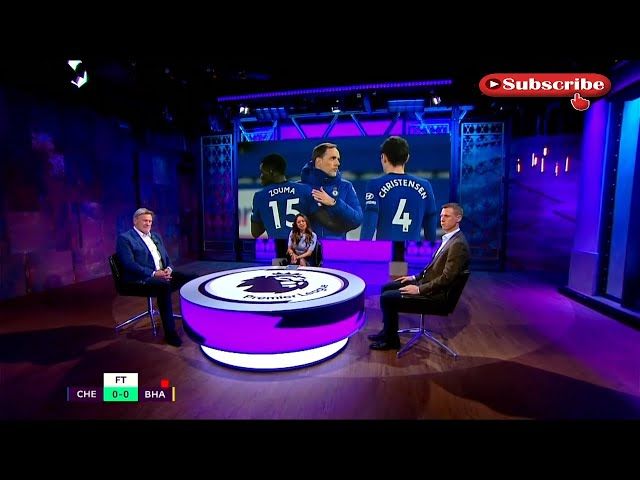 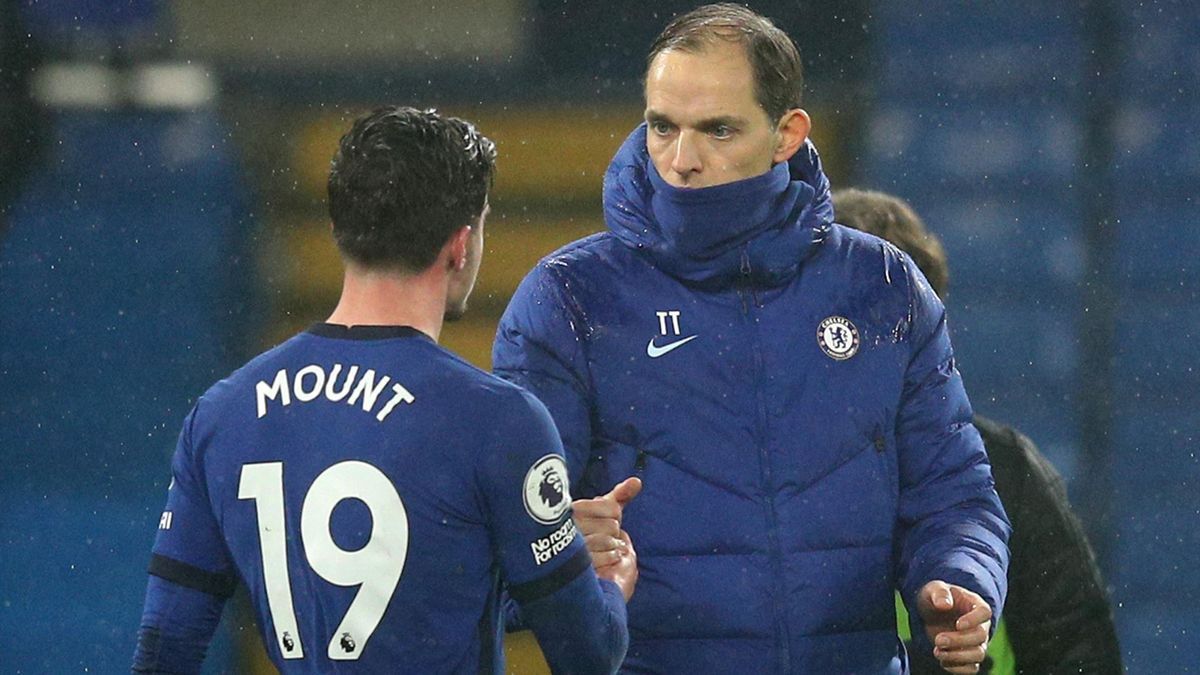