Oscar Dos Santos, the Brazilian midfielder formerly of Chelsea now plying his trade in China, has revealed that it his ‘dream’ to come back and play for Chelsea and end his career there.

In fact, he admits his love for the club and says that he still supports them, in an interview with TalkSport today.

Check out Dan McCarthy’s ‘coaches notes’ review of our 1-0 win over Liverpool yesterday, via our new site Si Phillips Talks Chelsea. Don’t forget to subscribe for free and have our latest Podcasts with guests such as Tony Mount, exclusives, tactical analysis, and a weekly newsletter drop in your inbox!

Oscar had a mixed time during his Chelsea career but he did manage to win over the fans and become a bit of an icon at the club.

Sentimentally he would be welcomed back by most with open arms, but in reality he is 29-years old now and wouldn’t get near this Chelsea starting line up.

Even still, he wants to come back and has put the public call out to the Chelsea board via his live broadcast today.

He talks about happy memories and times at the club he clearly still absolutely adores, just like you and me!

“I think about finishing at Chelsea because I had good times before at Chelsea.

“Chelsea helped me a lot to improve and to do what I always dreamed [of], which was to play in the Champions League and they helped me to play in the World Cup and to win the Premier League.

“I have a lot of friends at Chelsea. If I have a chance to finish my career at Chelsea, it’s a dream for me. Of course, Chelsea don’t like to buy too many older players, which is normal because it’s a top team from Europe, but I will try my best to be fit to finish there.

“When you win the Premier League, the Europa League and the League Cup, everything is great. When I scored my first two goals against Juventus in my first game in the Champions League, it was amazing.” 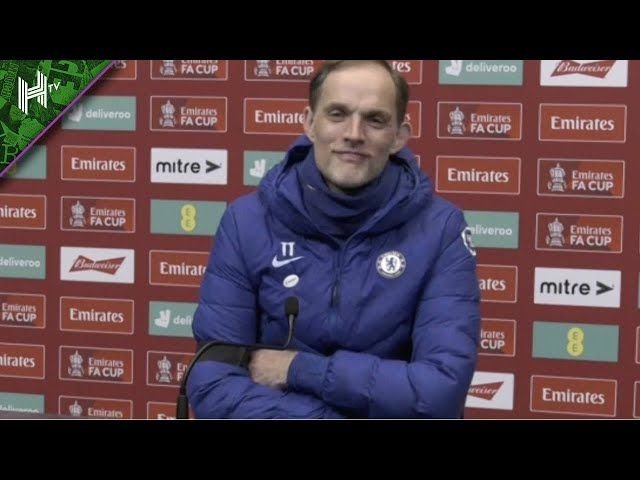 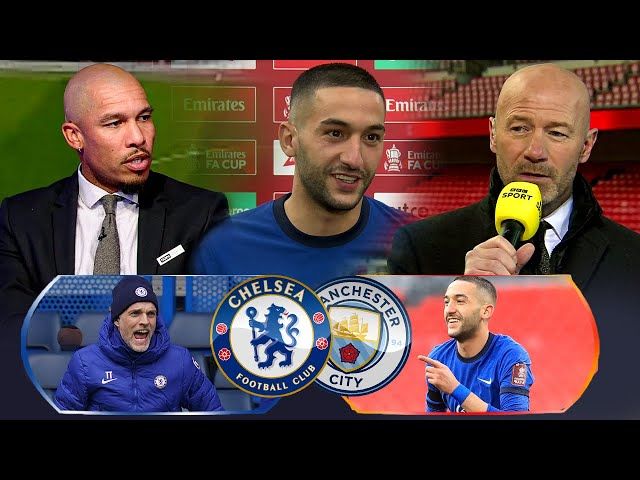 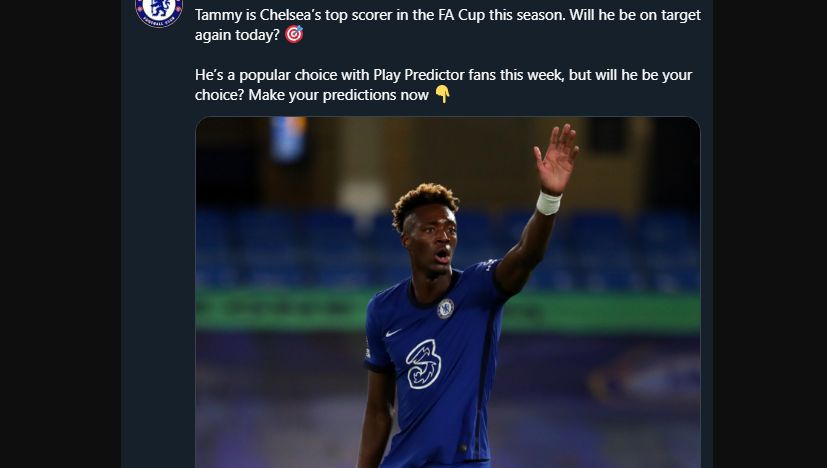 One thought on “Oscar: “I support Chelsea” and ‘dream’ to end my career there”