Yesterday we got the news from reliable source The Telegraph that Chelsea will open talks with defender Andreas Christensen over signing a new deal at the club.

Not long after that, we have just been reading another report from Football Insider that Chelsea are also now lining up new contract talks with his fellow centre back, Antonio Rudiger.

Movement has started behind the scenes’ as Tuchel begins talks with the Chelsea board over transfer activity this summer, READ MORE!

Both players were largely benched by Frank Lampard during his time as head coach, but both have now been given a new lease of life in the starting line up under Thomas Tuchel, who has so far been preferring to opt with a three at the back, and that has suited both players.

Thiago Silva’s injury has also seen Christensen become an important player at the heart of defence, and now it appears both could stay beyond their 2022 contracts.

There is a little way to go until the end of the season, which is when the talks are expected to happen. So a lot can go on between now and then of course. 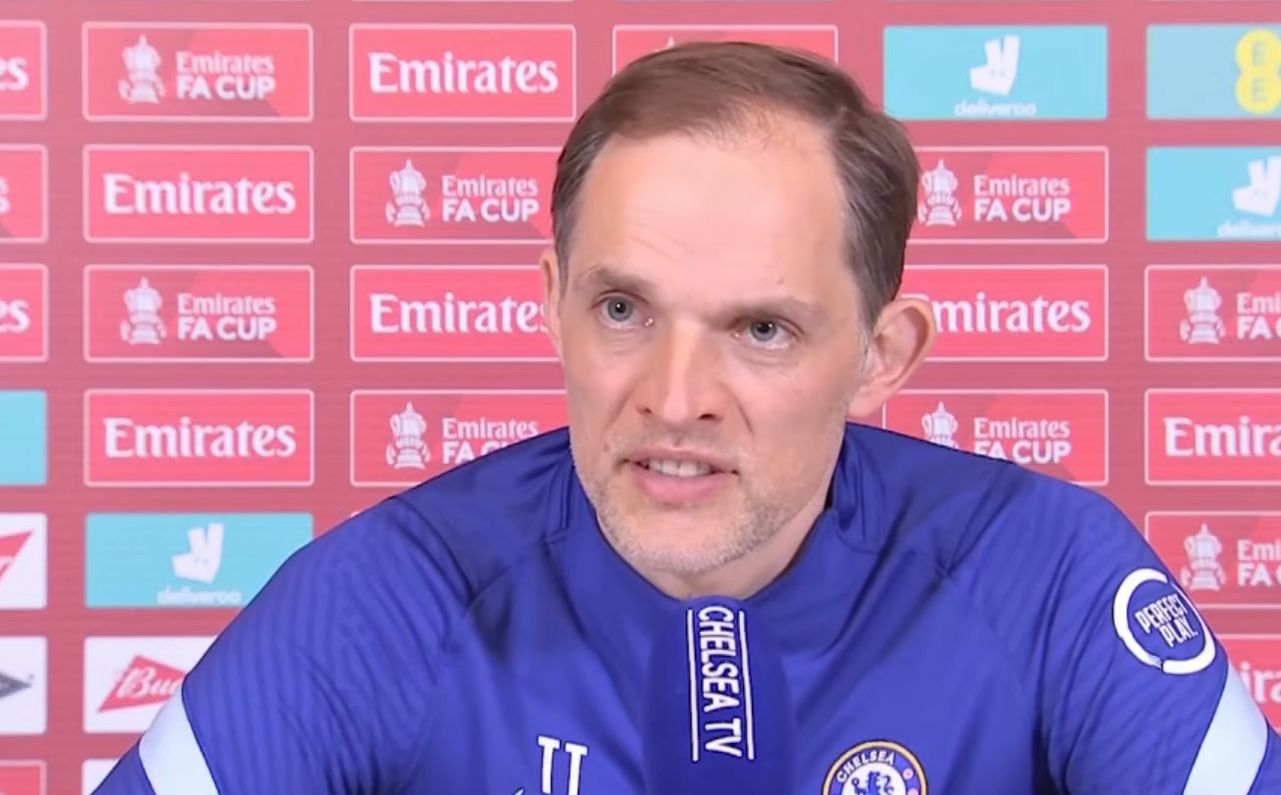 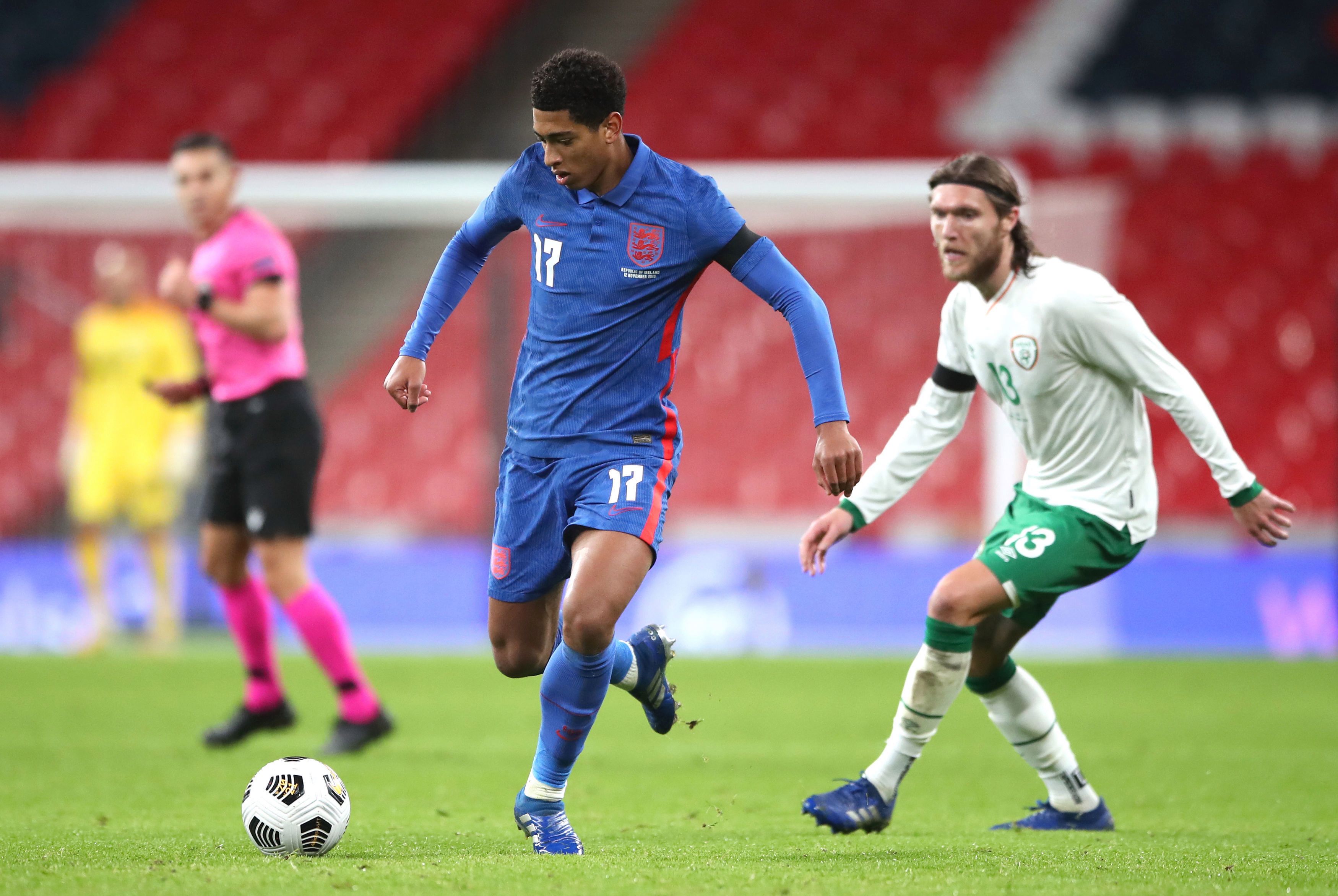 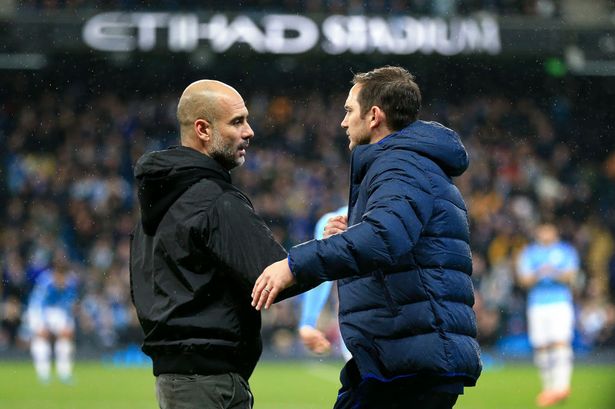