The last couple of days has bought plenty of drama in the world of Chelsea, as is the case often at this club!

After they didn’t get the result we all wanted at Southampton on Saturday and didn’t put on a great performance especially in the final third, a lot was being said about certain players by fans, and even the manager.

Thomas Tuchel hauled off Callum Hudson-Odoi after just 30 minutes when coming on as a substitute at half time because of his performance lacking intensity and energy.

This decision was greeted with mixed reactions from the Chelsea fan base and pundits alike, as was his decision to go public with his thoughts.

Tuchel has been speaking about the incident in a bit more detail via the Chelsea website over night, and he says he has since spoken to Hudson-Odoi, who is now in line to start the Champions League match against Atletico Madrid in midweek.

“It is not a big thing at all for me. I have spoken to Callum, and I’ve spoken to the whole group. Sometimes, these things happen in football and it was just my decision.

“Maybe I was being harsh on him because he was on my side of the pitch and I was up close to him, but I did not feel that he was really into the game. I didn’t think he was totally sharp and that is why I took a hard decision on him. But that decision was in the moment and for that day only.

“For me, this is absolutely not a big thing and only becomes one if people want to talk about it

“He has started a lot of games for me and in this instance, he has taken a hard decision. Now he must swallow it and come into training ready to work ahead of Atletico, a game which he has every chance of starting.” 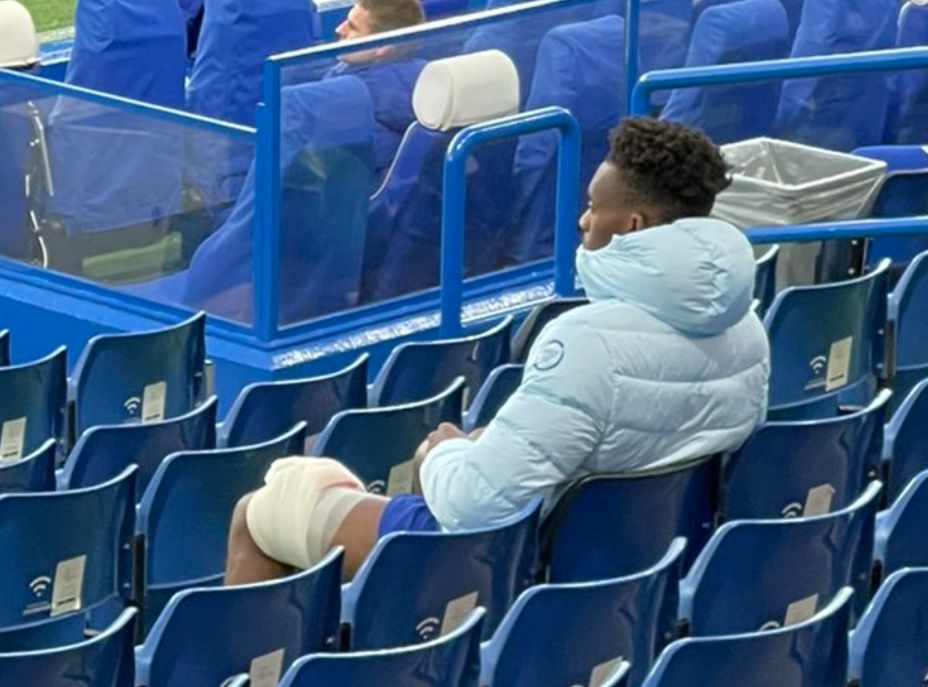 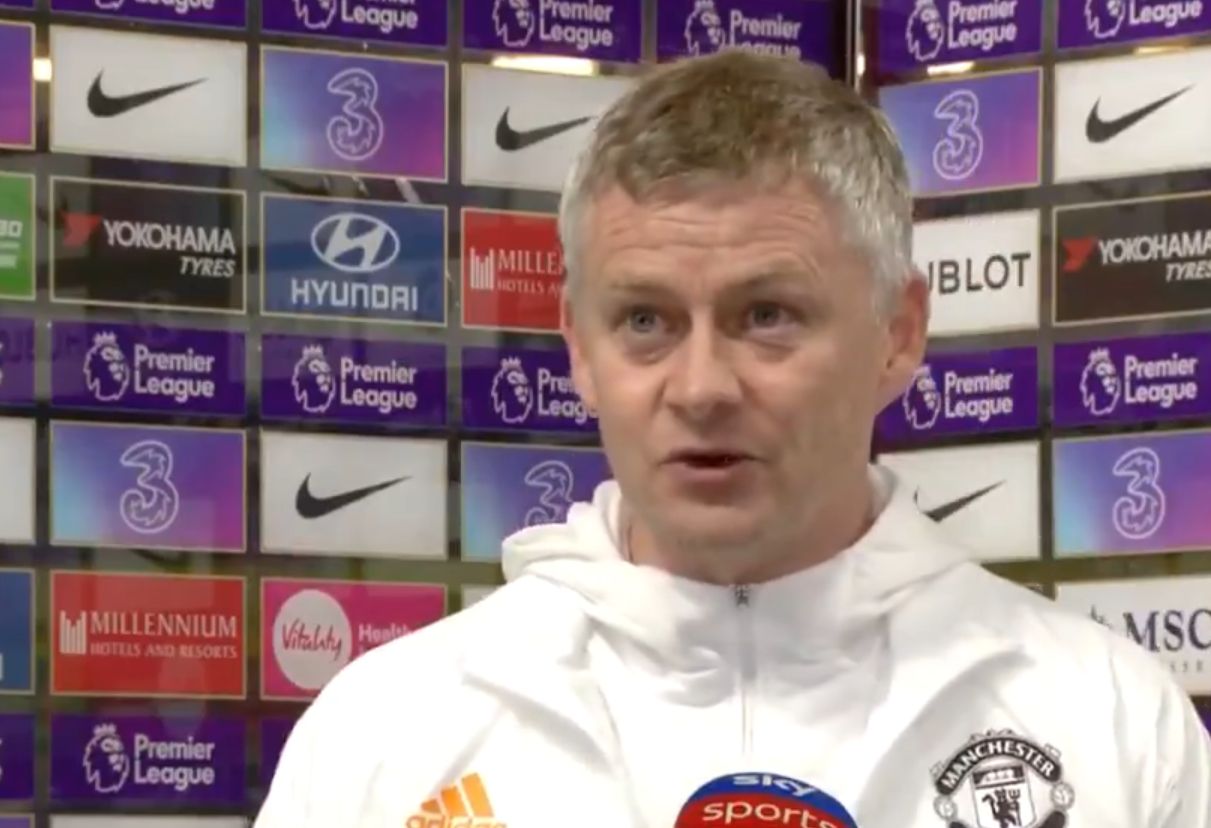 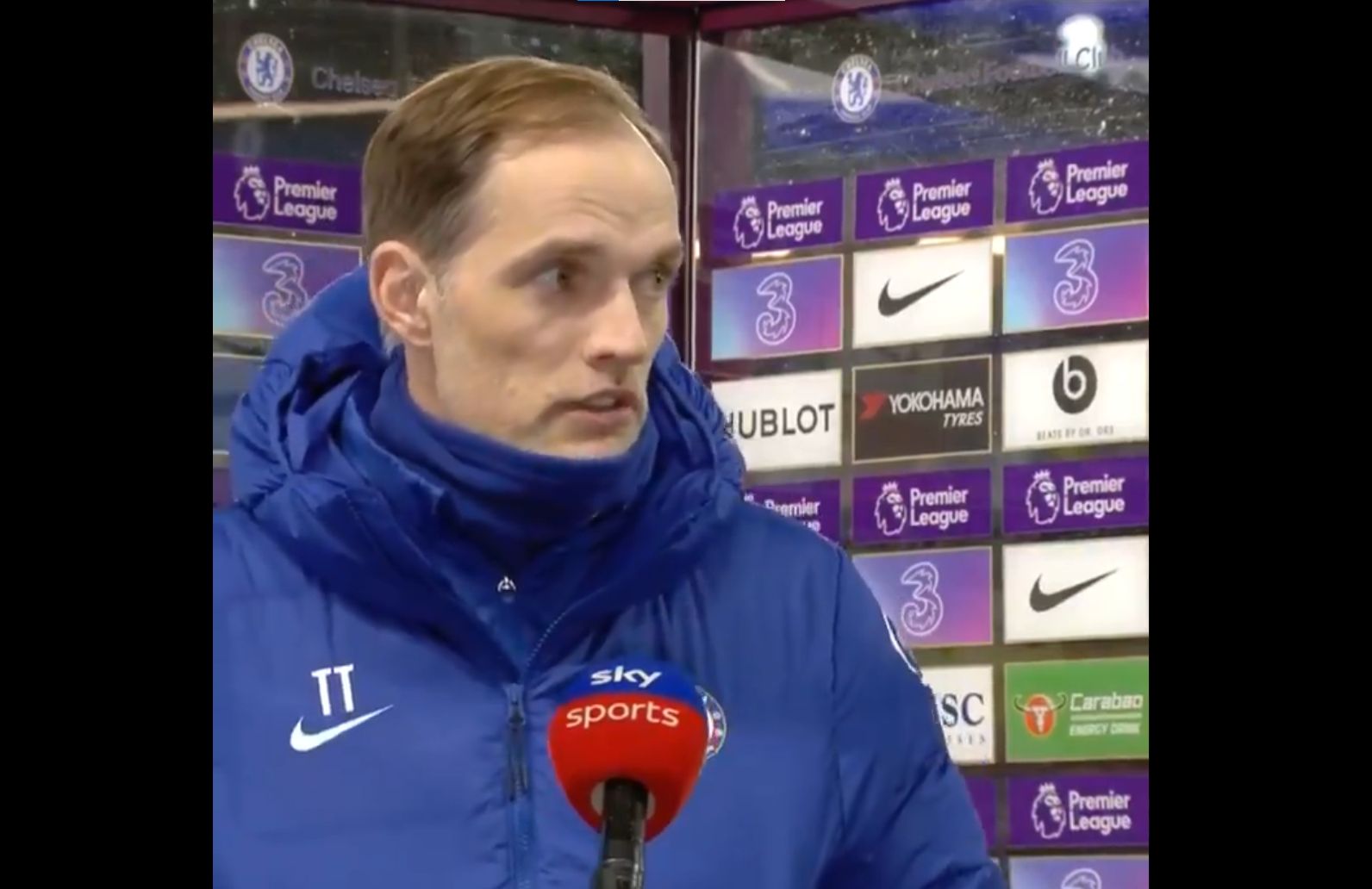