Chelsea left back Marcos Alonso wants to start talks with the club over a one-year extension to his contract at the club, according to reports yesterday.

Alonso had been considering leaving Chelsea according to The Sun, but now after gaining a new lease of life at the club under Thomas Tuchel, the left back is now looking to stay at Stamford Bridge and further increase the years left on his contract.

Marcos Alonso is open to signing a new deal at #Chelsea after his revival under Thomas Tuchel. His camp had been working on a move away after he was frozen out by Frank Lampard. He hopes to get a one-year extension.

The former Spanish international is already contracted until 2023 at Chelsea, so the new deal if it did occur would take him into the summer of 2024 on his £150k-a-week deal.

Alonso has become Tuchel’s first choice left wing back over Ben Chilwell, and that doesn’t look like changing anytime soon.

This summer we always expected him to be departing, especially after he was rarely played by Frank Lampard over the last couple of seasons and he is an aging player.

But maybe he has a new lease of life under Tuchel. 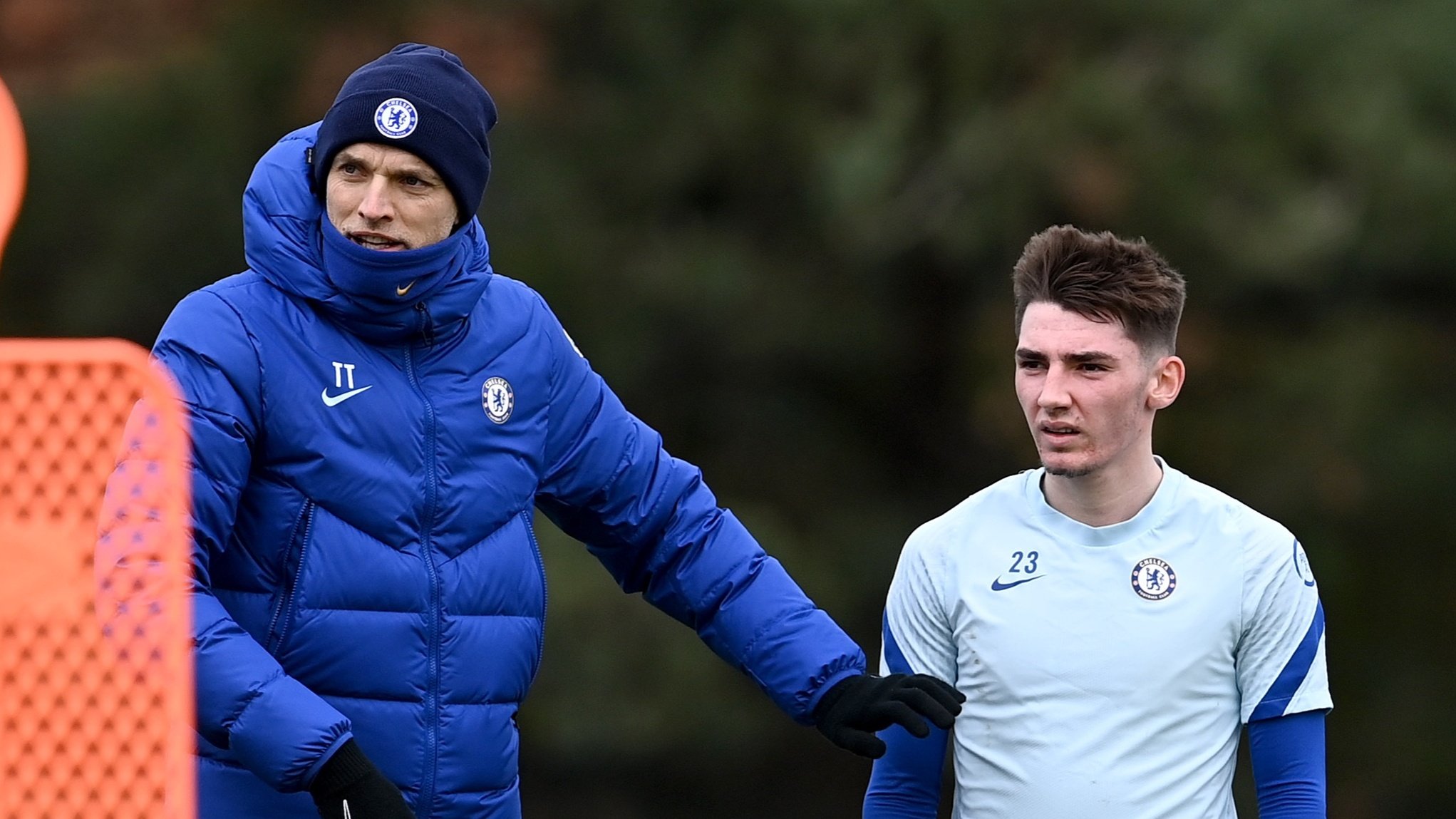 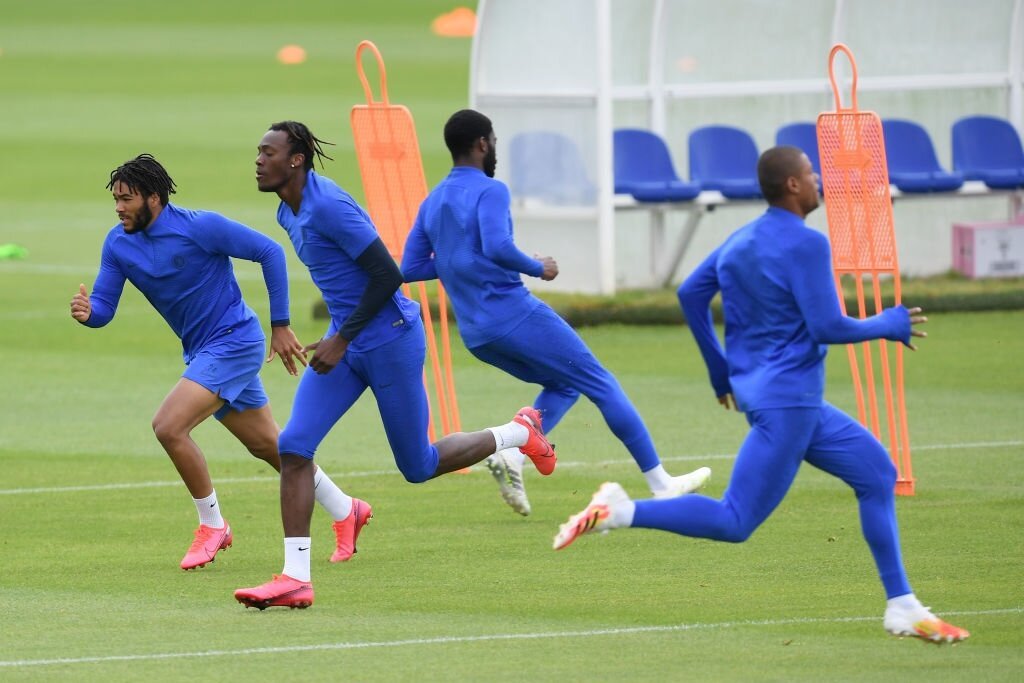 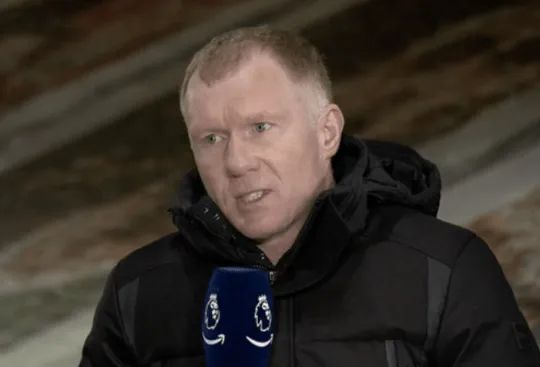