It is common knowledge now that Chelsea are looking to sign a new centre back this summer, and they have a certain type of defender they are looking at.

The club want to bring in a combative and commanding centre back who has plenty of experience but is not too old either.

Frank Lampard was onboard with wanting this type of defender also, so once talks with Thomas Tuchel occur, things could always change.

But the fact remains that the Chelsea board DO still want to sign a new defender this summer, and Milan Skirniar from Inter Milan remains ‘very high’ on the list, according to Si Phillips Talks Chelsea.

The 26-year old has been on Chelsea’s shortlist for some time now, and he stays in high regard amongst their scouts.

It would not be an easy acquisition to pull off though, with the defender still being under contract until 2023, although there have been some whispers of unrest with Antonio Conte. 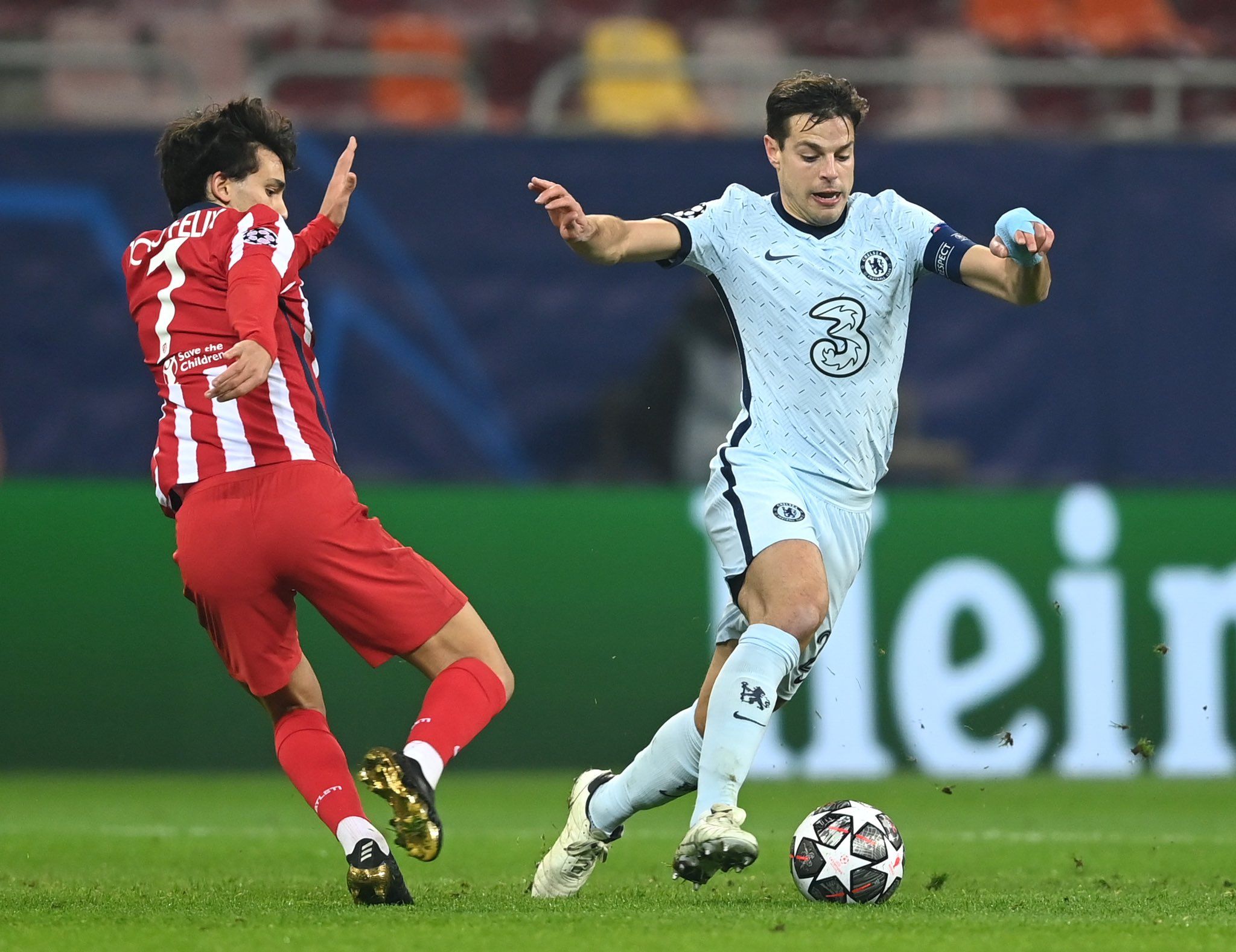 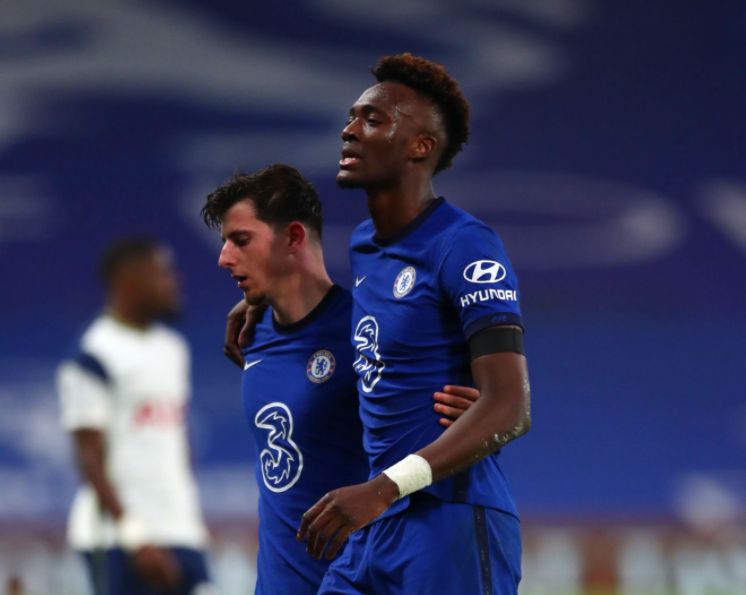 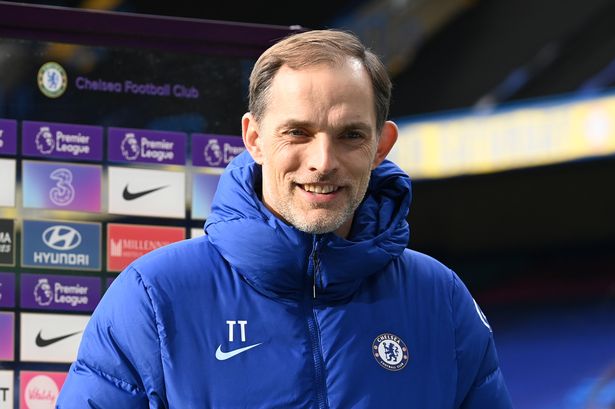 Cesar Azpilicueta: “We cannot get too carried away about this result”

Romano: Chelsea ‘happy with Tuchel’ and plan to back him with ‘something big’ this summer

Thomas Tuchel: Olivier Giroud ‘trains like a 20-year-old’ and ‘is a big factor for the group’