Chelsea have another big match on Saturday and a chance to keep their position back inside the top four in the Premier League.

They face Southampton and will be looking to come away with all three points and keep the pressure on the league leaders.

They were boosted by the return of Kai Havertz and Thiago Silva to training yesterday after both being out injured for the last few weeks.

For the rest it was business as usual and as you can see below the likes of N’Golo Kante, Mason Mount, Edouard Mendy all trained as normal. 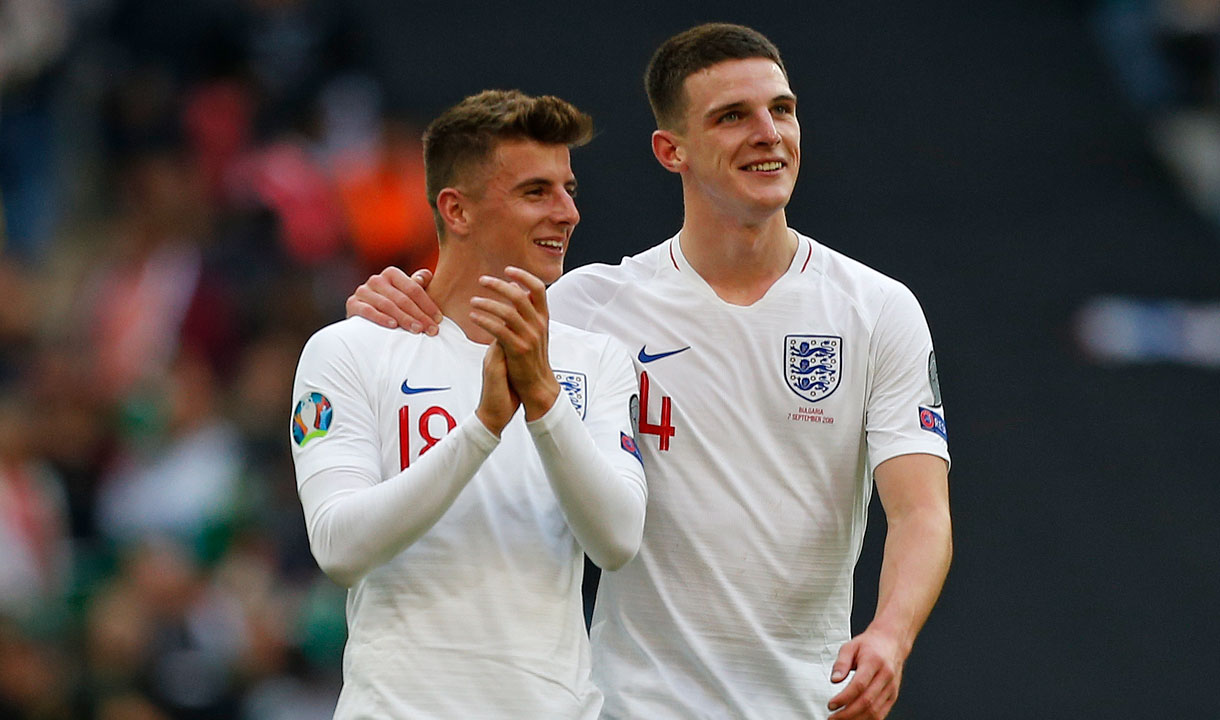 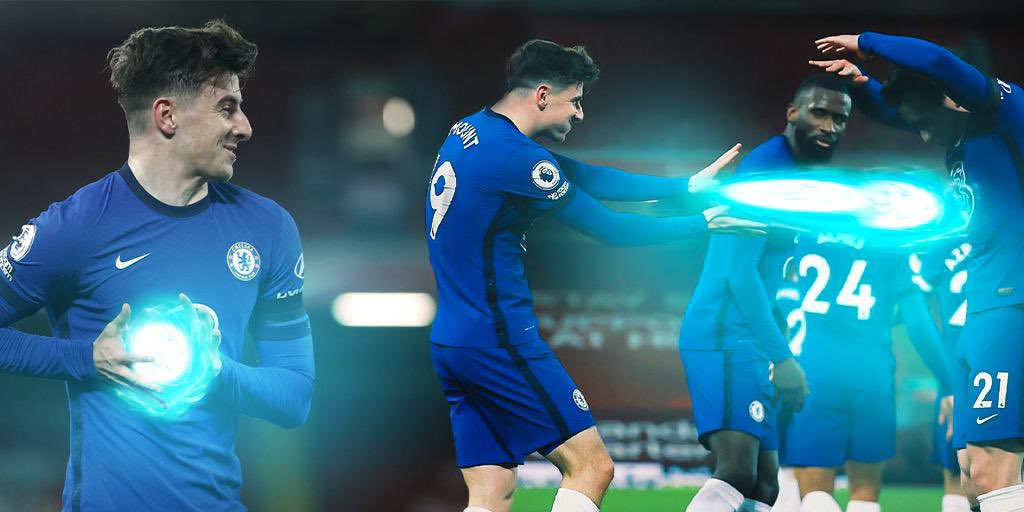 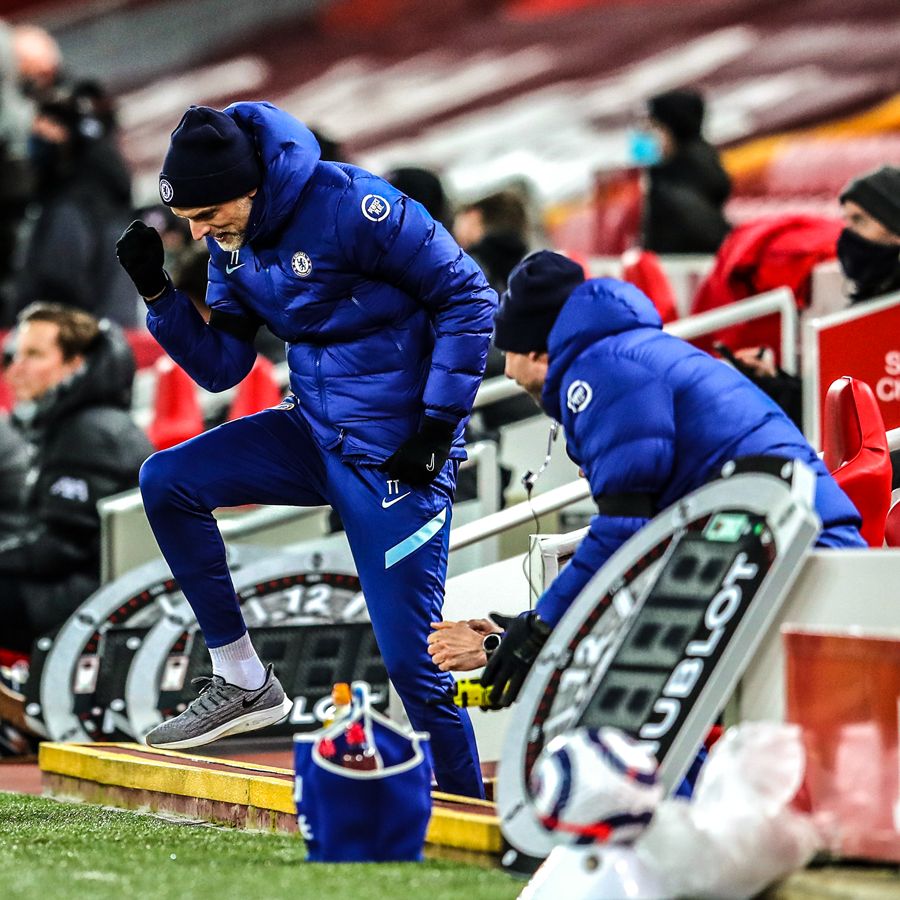 “Intelligent, brave, and a gift” – Thomas Tuchel over the moon with two Chelsea players

(Video): “That was the key” – Thomas Tuchel explains how clinical Chelsea defeated Liverpool