Chelsea fans were excited when they signed Brazilian left back Filipe Luis from Atletico Madrid in 2014.

At the time he was a very good full back and we all believed he would bring a lot to this team.

However, his time at Chelsea can only really be described as a failure, only making 15 appearances in the league and heading back to Madrid the next season.

Luis wasn’t really given many chances by Jose Mourinho, who opted to use right back Cesar Azpilicueta at left back over Luis.

Many Chelsea fans were left frustrated and wondering what could have been for a player who was excellent before he arrived, and went on to be excellent again when he left.

Whether he couldn’t get enough momentum not playing enough, or whether he just wasn’t playing well enough for us, is only for him and Mourinho to know.

“I haven’t told anyone this but the first game I knocked on [José] Mourinho’s door,” he says. “‘Can I talk to you?’ ‘Come in.’ ‘Why did you bring me here? You took me from a place I was happy, where I played every week. You signed me to play. And the first day against Burnley I’m on the bench. Why not leave me at Atlético? Why bring me here not to play?’ He said he didn’t think I was playing well and [César] Azpilicueta was, that he didn’t feel as secure with me. I had to win my place; I couldn’t expect to be first choice on reputation.

“And looking back, he was right.

“He [Azpilicueta] played so well he never gave me a chance. Mourinho rotated so I did get chances but I didn’t start big games because the team was playing perfectly.”

He also had some interesting and random comments on Eden Hazard!

“We had great players. Eden Hazard, Fàbregas, Diego Costa. Alongside Neymar, Eden’s the best I’ve played with. He’s up there with Messi, winning games alone. He didn’t run to defend much, didn’t train well, and five minutes before games he’d be playing Mario Kart in the dressing room. He trained and warmed up laces untied. But he’d go out and no one could take the ball. He’d dribble three or four. If opponents got too close, he’d just pull away, so powerful.

“Miel [honey]. Watching him enjoy football … So intelligent: one-two, combine, go alone; assist, score, everything. Maybe he lacks the ambition to say ‘I’ll be the world’s best’, because he could be. For talent, the best. Cesc had an extraordinary season too. And Costa. Then the defence was incredible. John Terry’s one of the best captains I’ve had. Even the bench: Oscar, Obi Mikel, Mohamed Salah, [André] Schürrle, Kurt Zouma, [Didier] Drogba, Loïc Rémy. Some team.” 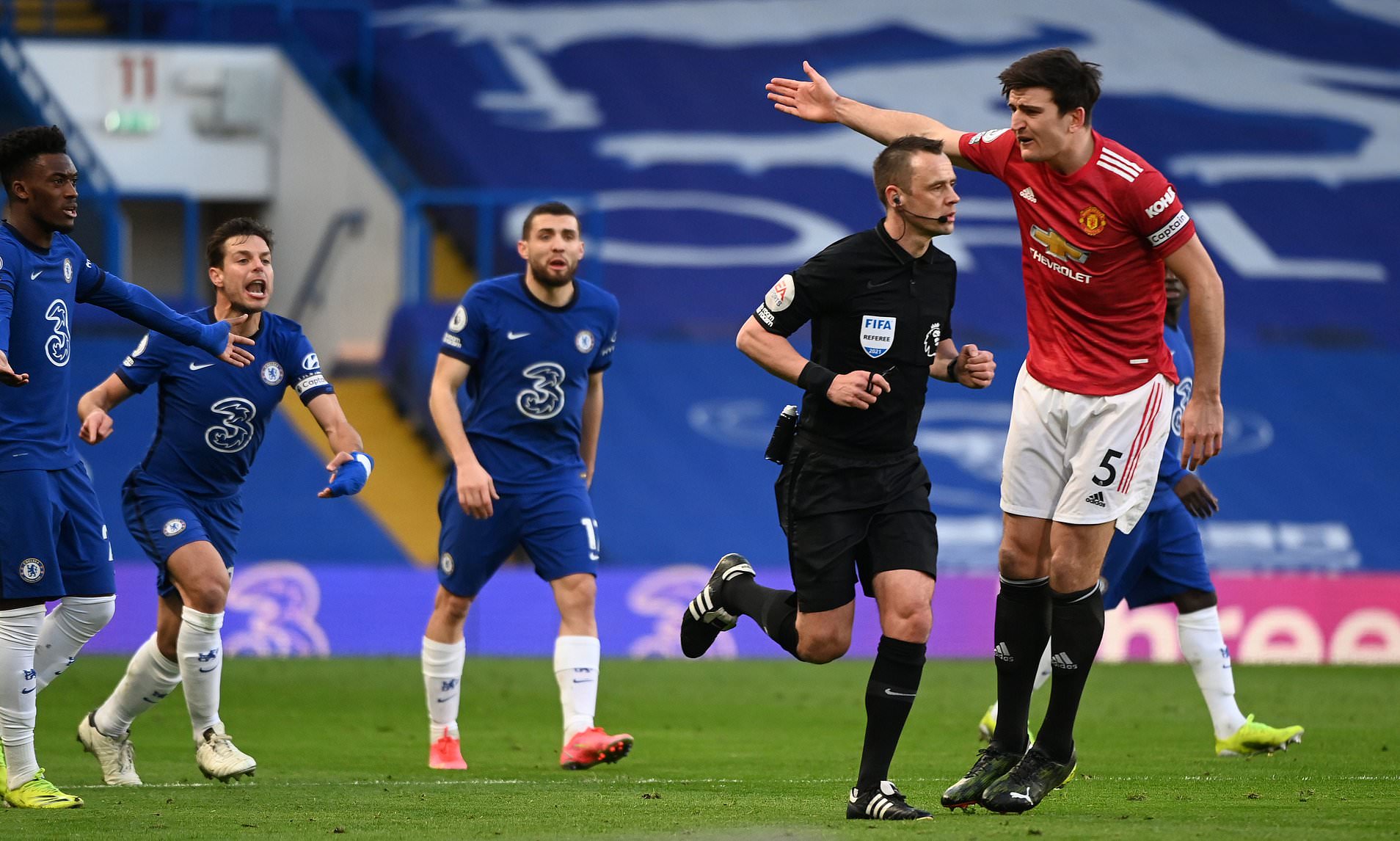 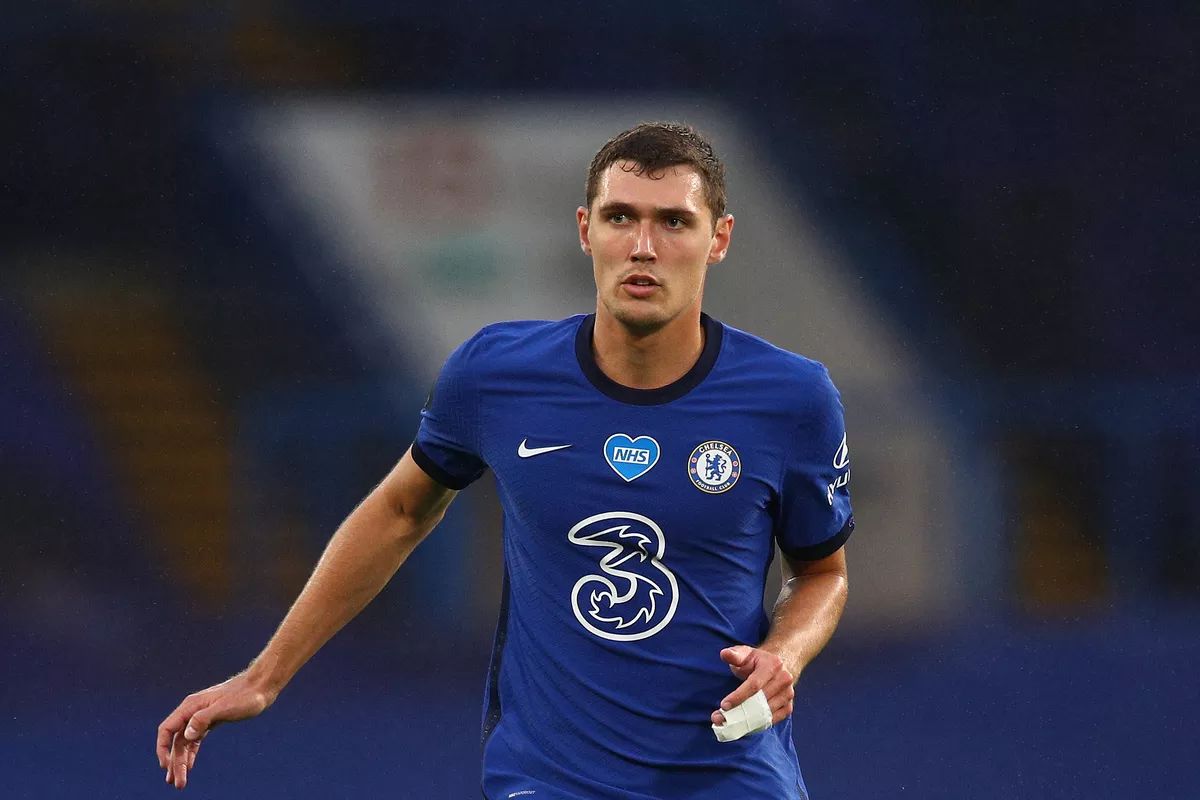