Chelsea have a few regrets over the years, selling players who have then gone on to become top class for their new clubs.

There are many you can argue a case for, in particular Kevin De Bruyne and Mo Salah.

But one player sticks out due to the irony of the fact Chelsea really want to sign another top class striker right now, and that is Romelu Lukaku.

The 27-year old turned into a real beast of a striker when he left Chelsea in 2014, and he is now a top world striker doing bits at Inter Milan.

Matt Law of The Telegraph believes that Chelsea should be trying to bring him back to the club, since they want to sign a new forward, and Lukaku ticks all the boxes.

Law was speaking on The London is Blue Podcast yesterday and tipped Lukaku as an option they need to be looking at as well as Erling Haaland.

— Tuchel’s strong run of form
— A host of changes
— Looking ahead to summer
— Follow up on Matt’s comments on transfer window
— A shock Lukaku return? 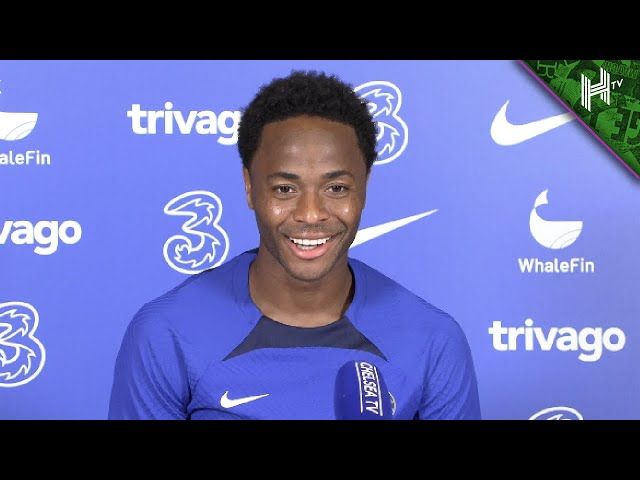 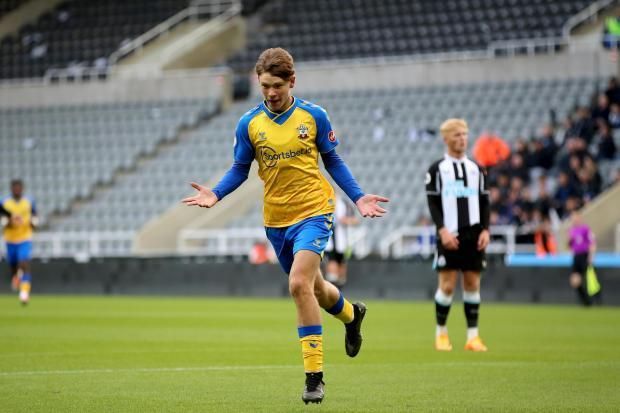 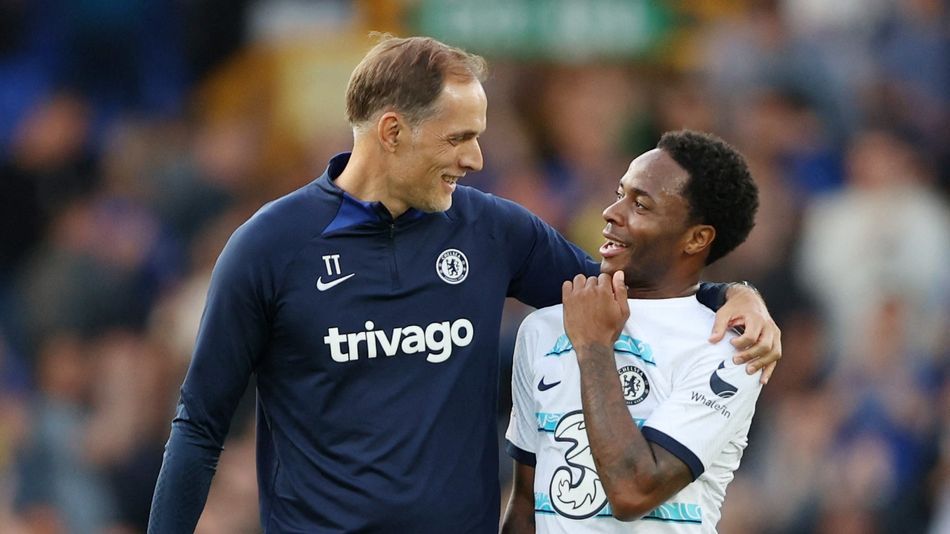