Chelsea face Manchester United at Stamford Bridge in just under an hour, and the teams are in!

There are major changes today, and maybe even a change in formation.

With Thiago Silva out, the back three is made up of Azpi, Andreas Christensen and Antonio Rudiger.

CHO looks set to play at right wing back, with Ben Chilwell given a chance on the left.

It’s a Kovacic-Kante midfield with Jorginho on the bench, while Mason Mount and Hakim Ziyech play behind Olivier Giroud. It’s a big day for Ziyech, who has been disappointing under Tuchel so far.

That means Timo Werner joins Christian Pulisic on the bench.

All in all those are some interesting changes – are Alonso and Jorginho just being rested? Or have they been dropped to give their replacements in the team a chance to shine? Does it really matter anyway?

Here are the full team line-ups for Chelsea vs Man U(kick off at 16:30 pm GMT) 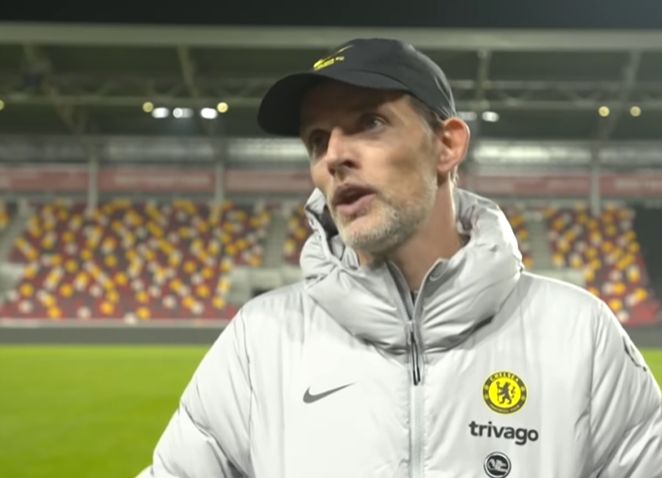 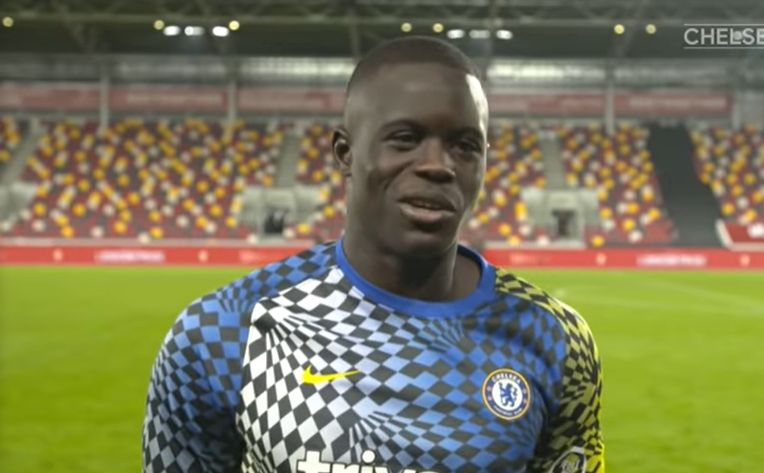 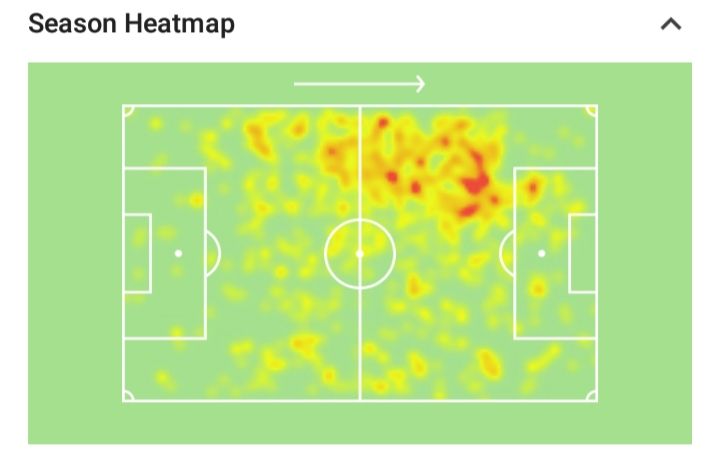