Chelsea will be facing up against one of the better teams in Europe tonight when they play Atletico Madrid in the Champions League.

They will also be up against one of the better goalkeepers, if not the best around, in the shape of Jan Oblak.

Ironically, he is a player that Chelsea tried to sign twice in recent times, according to a report released by Goal this morning. Great timing right?

The first time was in 2018 before they signed Kepa Arrizabalaga. According to the article, Chelsea decided not to pay his £87m release clause. They ended up paying £71m for Kepa not long after. Make of that as you will!

Frank Lampard then pushed for Oblak again in the summer, but again his fee was a problem and they opted to sign the cheaper option of Edouard Mendy, who was much easier to get as well.

Chelsea fans are left ruing a mistake, but it’s worth remembering that the player would have had to accept a move even if we did trigger his release clause, so there was still no guarantee he would have arrived. 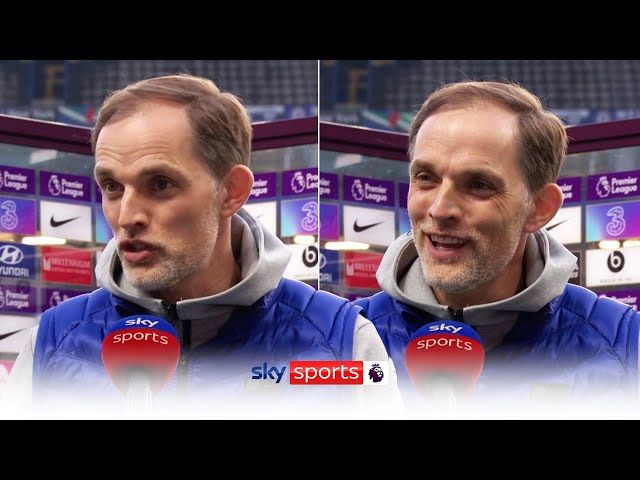 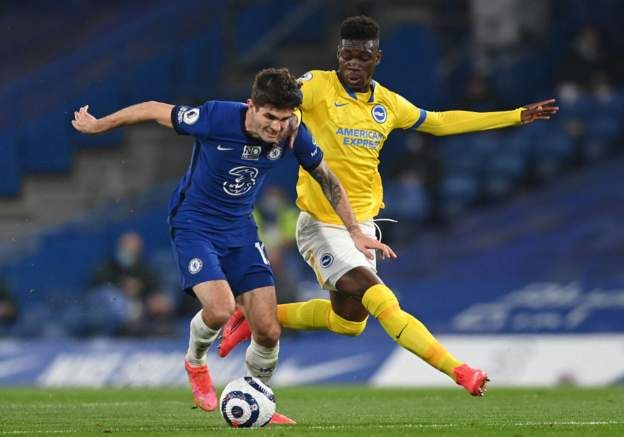 (Video): “Let the bus go in” – Petr Cech begs supporters to clear the way for teams in extraordinary scene at Stamford Bridge