Well, a ‘natural leader’ is something that Chelsea often lack and have done for some years since the playing days of John Terry and Frank Lampard.

It is something often touched upon by fans and pundits alike and it is clear to see when things aren’t going well, heads drop and there are not enough players standing up to be counted and providing motivation on the pitch.

Guys like Cesar Azpilicueta and Thiago Silva have that experience and can be influential on the pitch, but Chelsea need more.

New summer signing Edouard Mendy believes he can be that guy to provide some more leadership within the squad, but it just takes time for him to establish himself in the group.

Mendy, speaking to RMC Sport via Sport Witness, believes that he has a ‘natural leadership’ that he has shown at previous clubs and it is something he can eventually bring to Chelsea.

“As the manager said, he started from a blank slate, he’s trying to give game time to everyone, to give a chance to prove you can be part of the starting XI. To perform regardless of the time given, and I think that he wants to place in the group, that everyone is concerned and it’s not just words.

“Yes, the fact that I was a leader at Reims and at Rennes, when you arrive in a star dressing room with players who have won it all, it’s hard, but you know as well as I do, you do your talking on the pitch and you gain credibility through performances. I think I’m not someone who forces stuff. I have natural leadership, I think. It’s something that comes with time”. 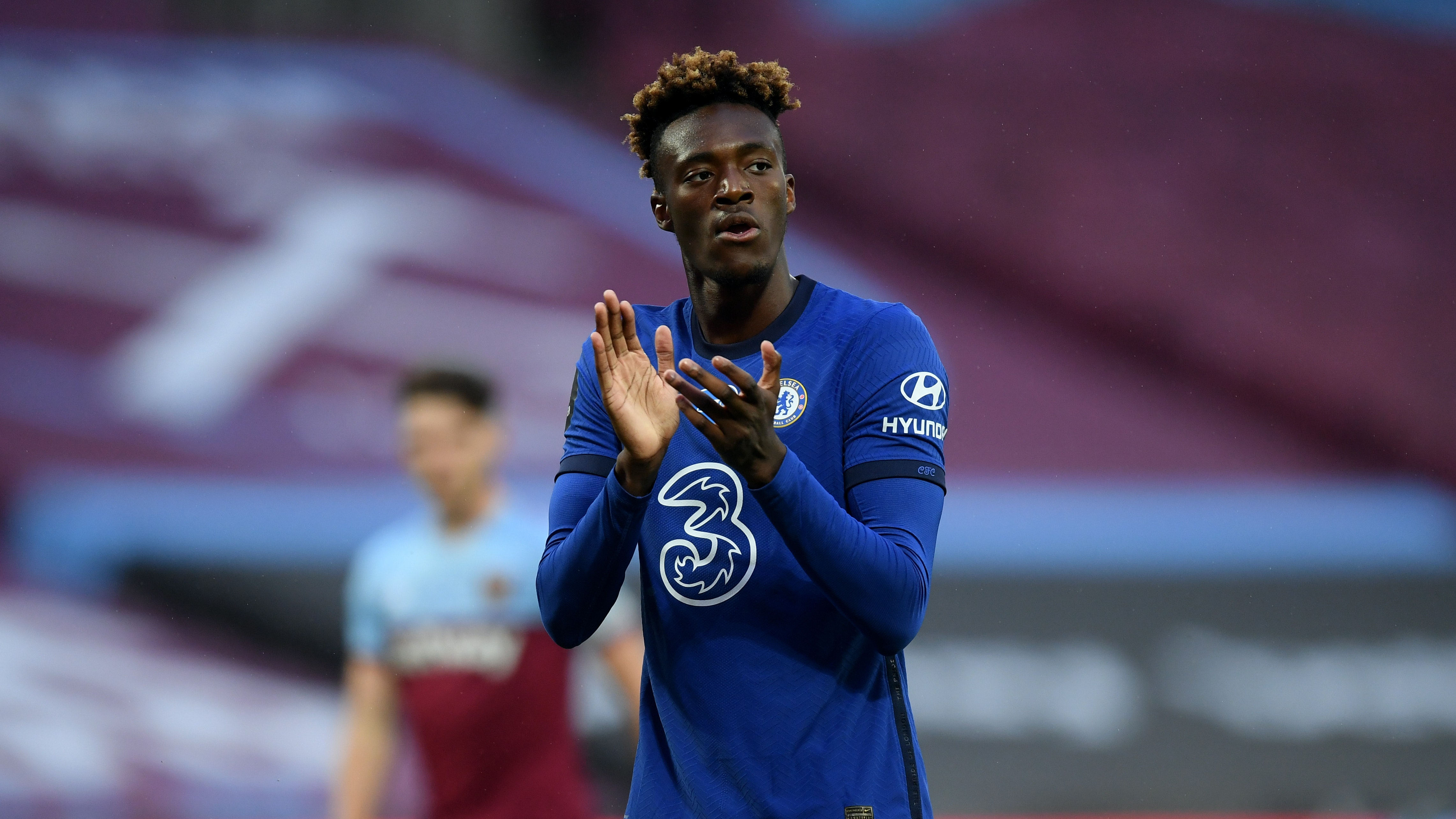 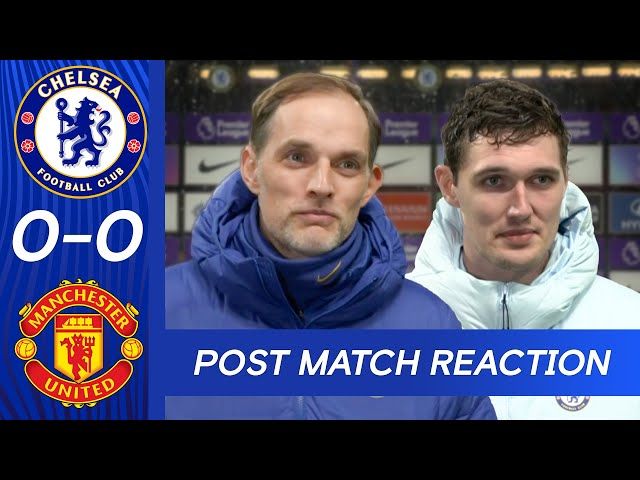 (Video): “N’Golo deserved it” – Thomas Tuchel hints at Kante run in the team