I think pretty much every single football fan in the world was watching Erling Haaland score twice and assist once for Dortmund in the Champions League last night.

At 20-years old, he is fast becoming one of the best players in the world, and he is the hottest prospect around. Many clubs will be looking to sign him very soon, and Chelsea are one of them, as The Athletic posted a timely reminder about last night.

Chelsea were actually ‘very close’ to signing Haaland before he went to Dortmund, according to Matt Law of The Telegraph, who was speaking on the London is Blue Podcast yesterday.

— Tuchel’s strong run of form
— A host of changes
— Looking ahead to summer
— Follow up on Matt’s comments on transfer window
— A shock Lukaku return?

In fact, he confirmed that Chelsea ‘nearly signed’ Haaland, but were put off by agent fees and high wages at the time.

"Chelsea nearly signed Erling Haaland before Dortmund. They were very close to getting him. At that stage they weren't keen on paying his wages and agent fees.

You can bet your bottom dollar that they would not be put off by any of that right now, and they might use the fact that Haaland was keen on joining them as a motivation to move back in for him again this summer, as The Athletic confidently report they will.

This one is only just getting started! 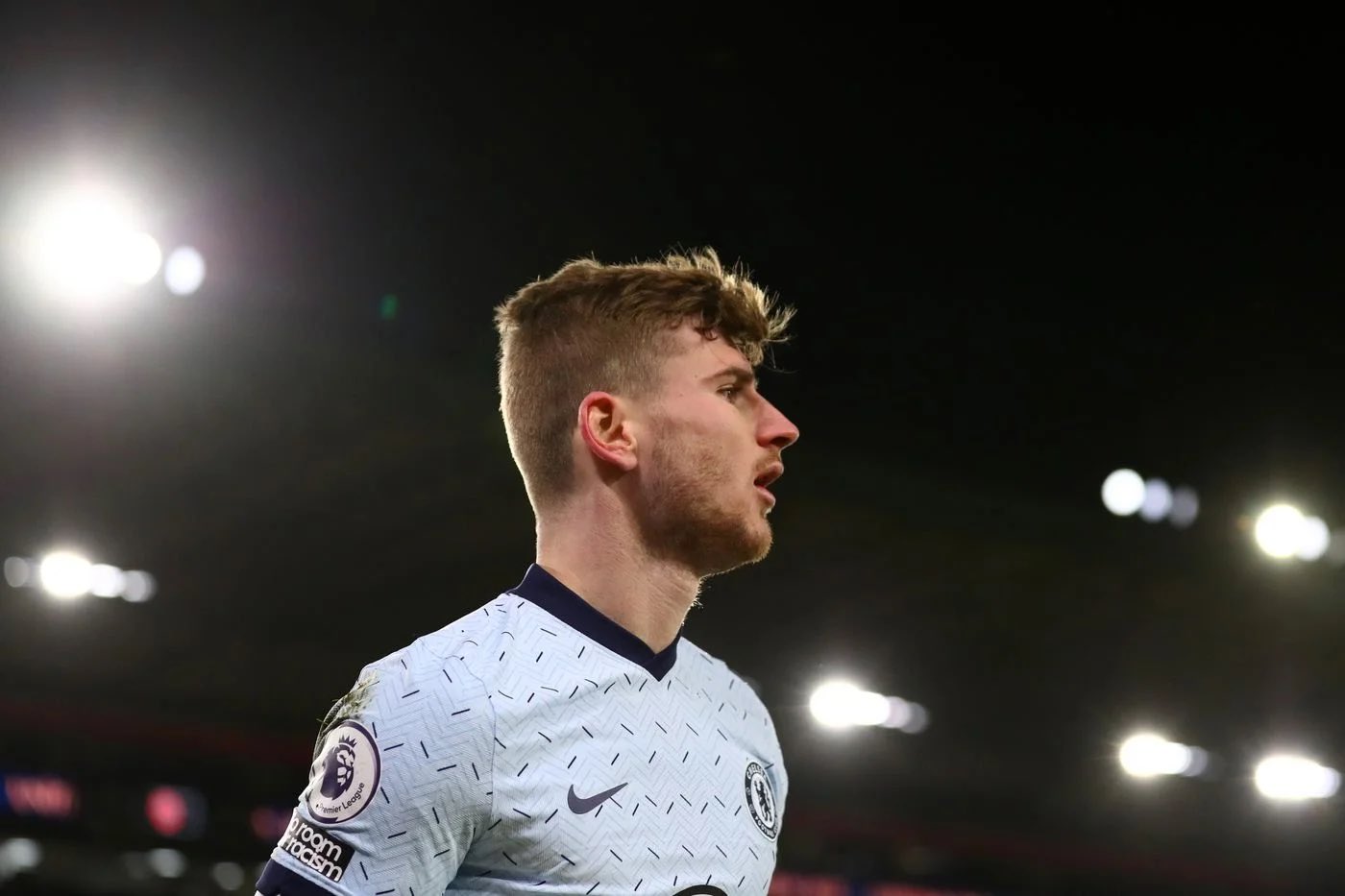 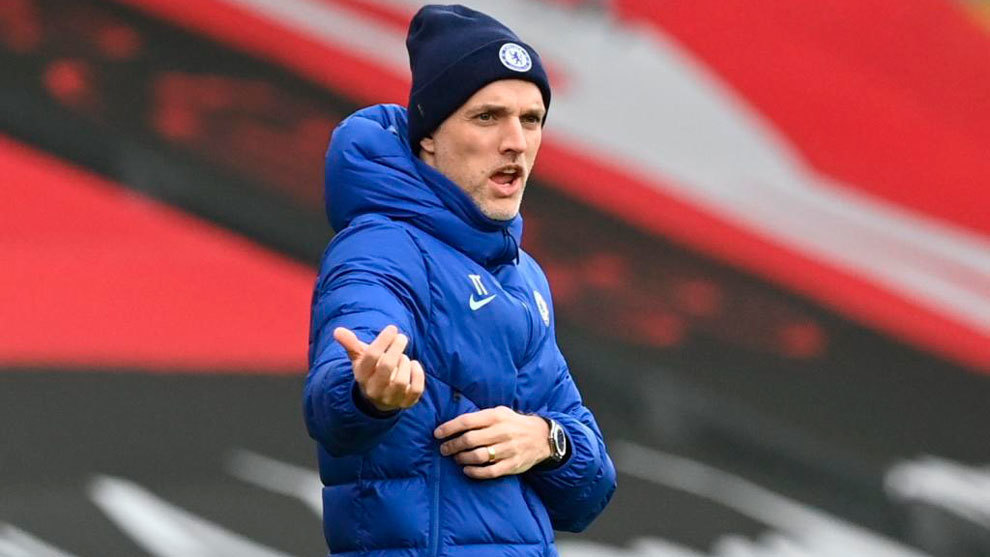 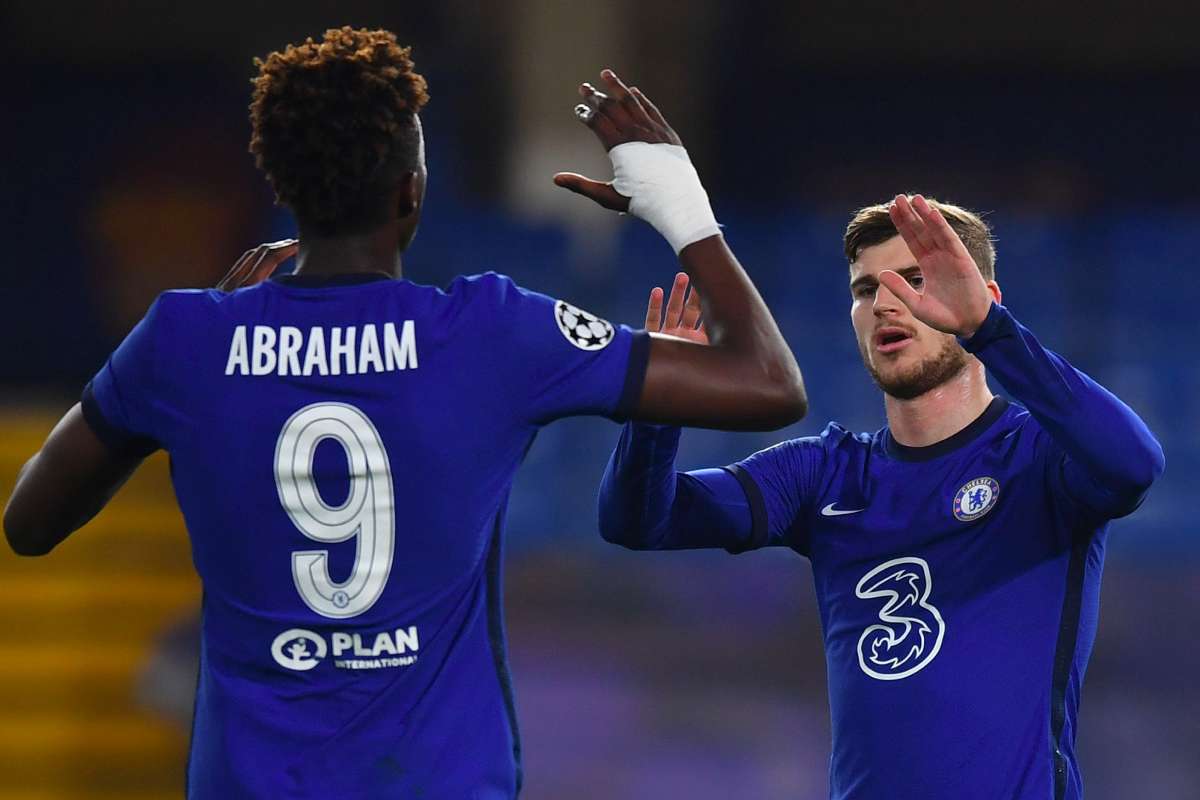