Amongst all the madness of the last couple of days, Chelsea defender Fikayo Tomori made his debut on loan at AC Milan.

They lost the game 2-1, but Tomori having came on as an early first half sub, put in an impressive performance and looked confident for a player who has rarely played over the last couple of seasons.

Milan hunted hard to get him and worked hard on the option to buy. Let’s hope they decide against using it, but with performances like this it will be a no-brainer for them not to!

Fikayo Tomori made his first appearance for AC Milan today in a 2-1 defeat to Inter Milan. He was not short of confidence and showed why Milan were so interested in him. Here’s his crucial block on Lukaku 👏🏼@fikayotomori_| #CFC | #LoanArmy

A solid start to life in Milan, with a lot of the game being down to 10 men. pic.twitter.com/TA0hjDzz2W 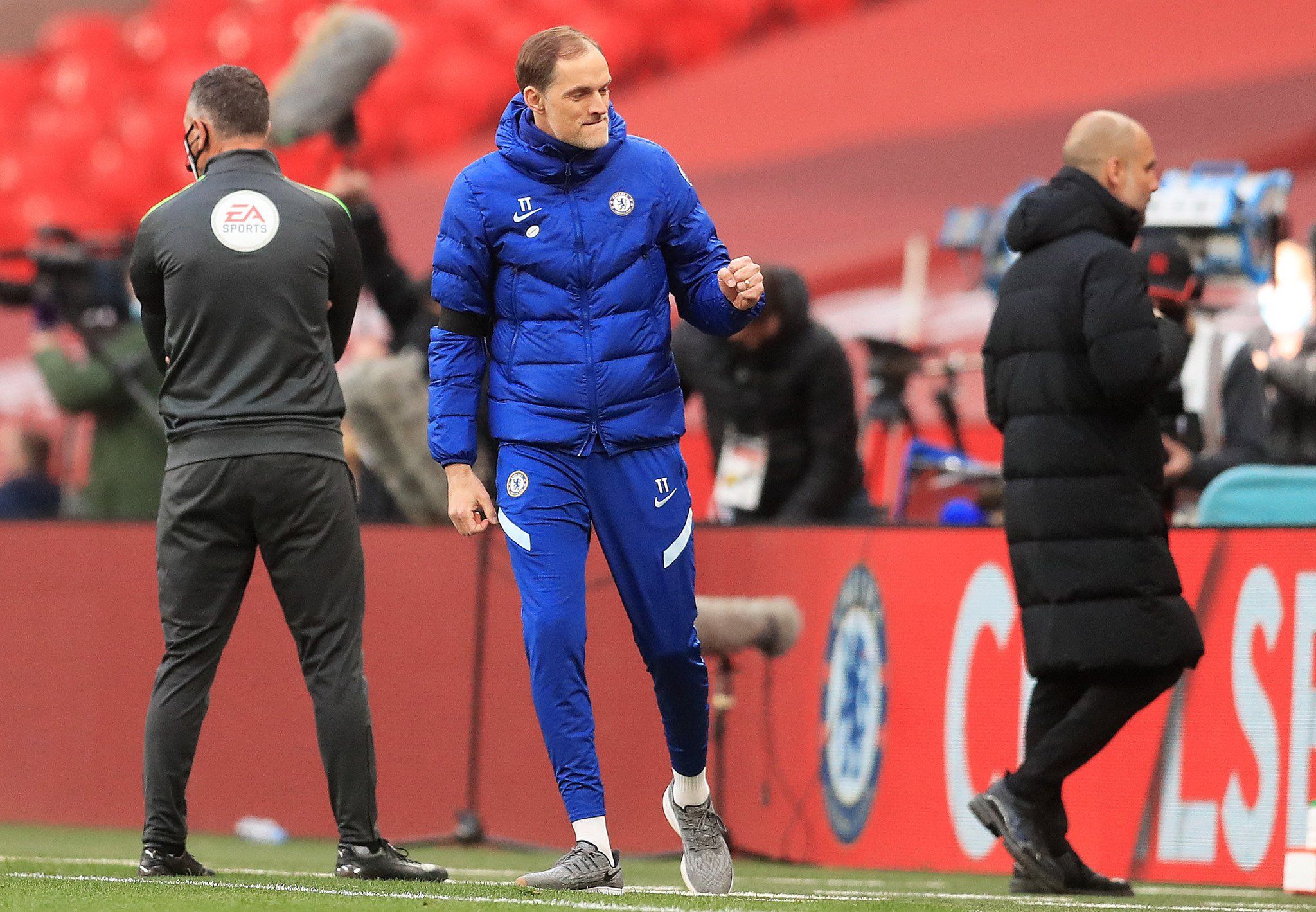 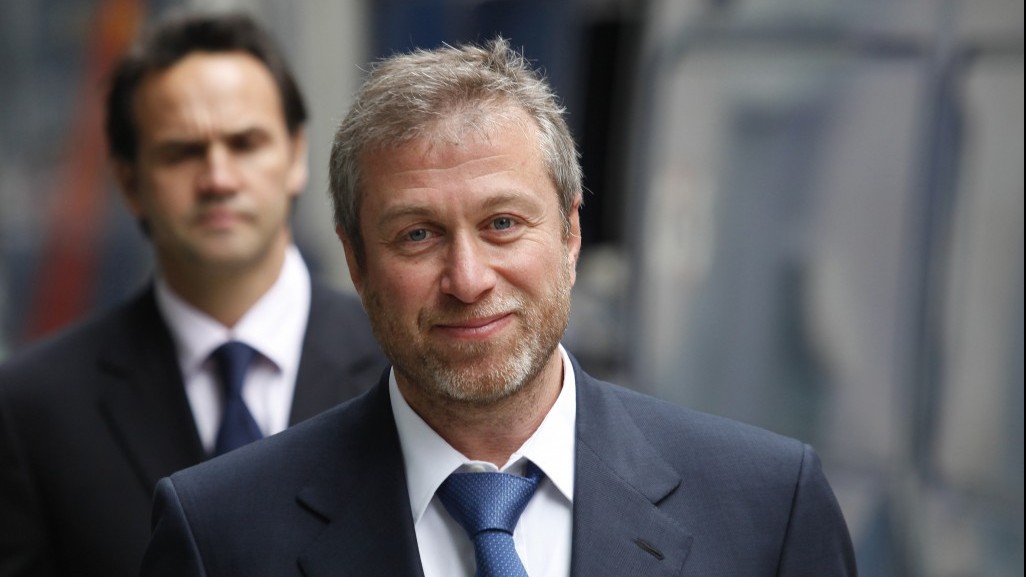 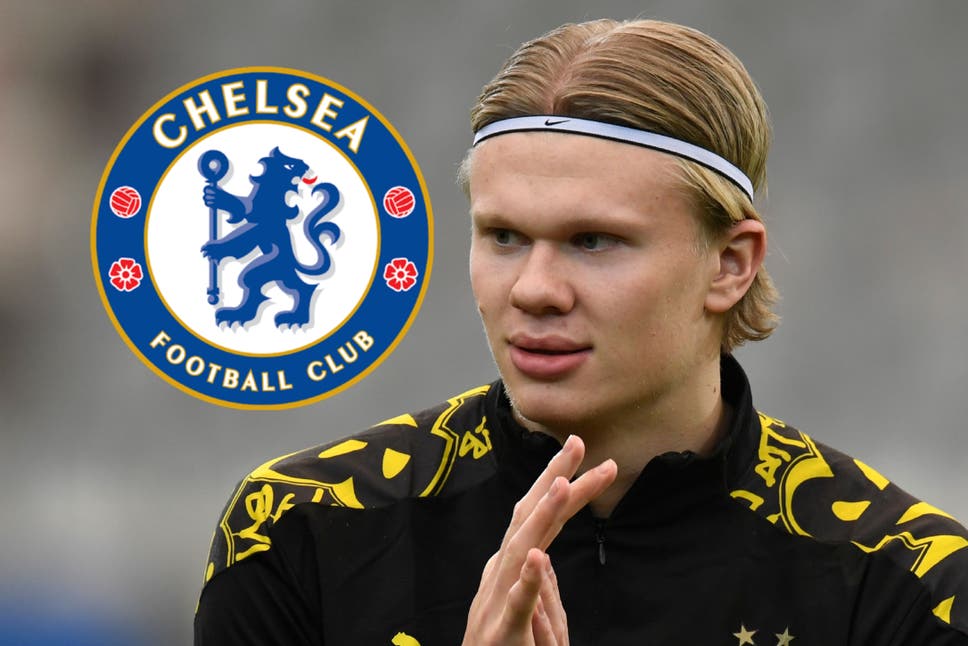