Chelsea are in a rough period right now that’s for sure, and certain players are not looking up for the fight.

In fact, after this weeks 2-0 defeat to Leicester City, you can argue that the only player who really did fight for 90 minutes in a Chelsea shirt was Mason Mount.

Antonio Rudiger made a bad error leading to a goal once again, and it had some fans and even former players wondering why he is still at the club, and why he even started this match.

Great question, and he should have been sold in the summer in my opinion when it was clear that he was no longer in the plans of Frank Lampard.

Of course, the blame can not stay with Rudiger alone, many players have been awful in recent matches, as has the manager, but former Chelsea goalkeeper Mark Schwarzer simply believes that Rudiger just ‘isn’t good enough to play for Chelsea’, as reported by Goal today.

“I’m very surprised Rudiger is back in the side because I don’t think he’s that great a defender.

“I don’t think he’s good enough to play for Chelsea. I think he has had enough opportunities.

“Yes, last season or the season before he had a lot of injury issues, but I think Kurt Zouma next to Silva is the best combination. They showed a couple of weeks ago how good they are together.

“They are going to have a dip in form sometimes but I’d look to keep it simple, play a way into form.

“[Andreas] Christensen, I think, is a good player to have there or thereabouts if you need him. Tomori as well, I would play him ahead of Rudiger. I’m surprised that Tomori is out of the side altogether.” 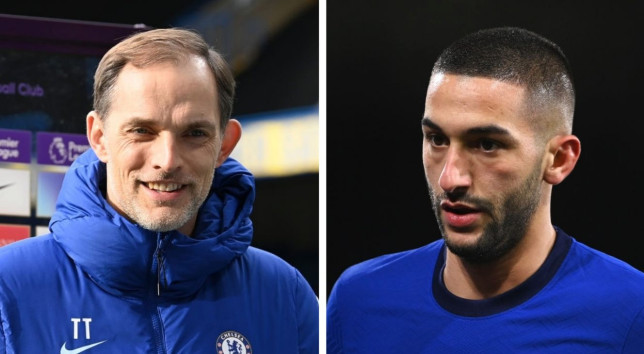 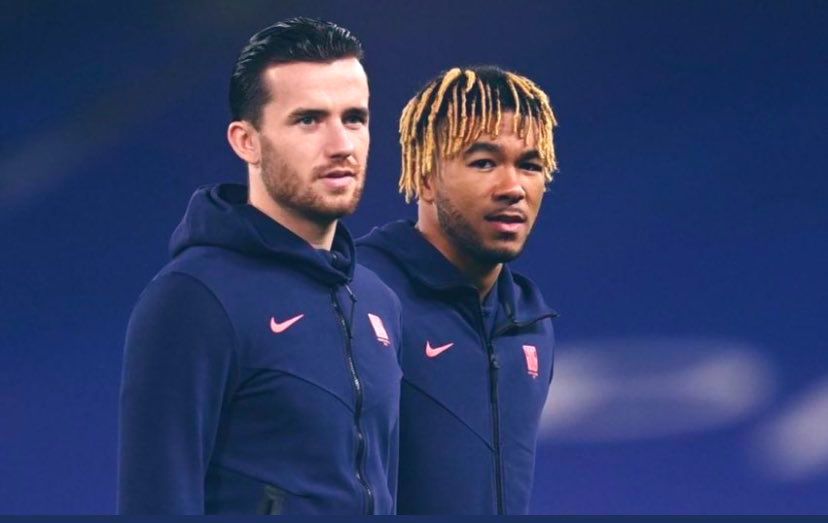 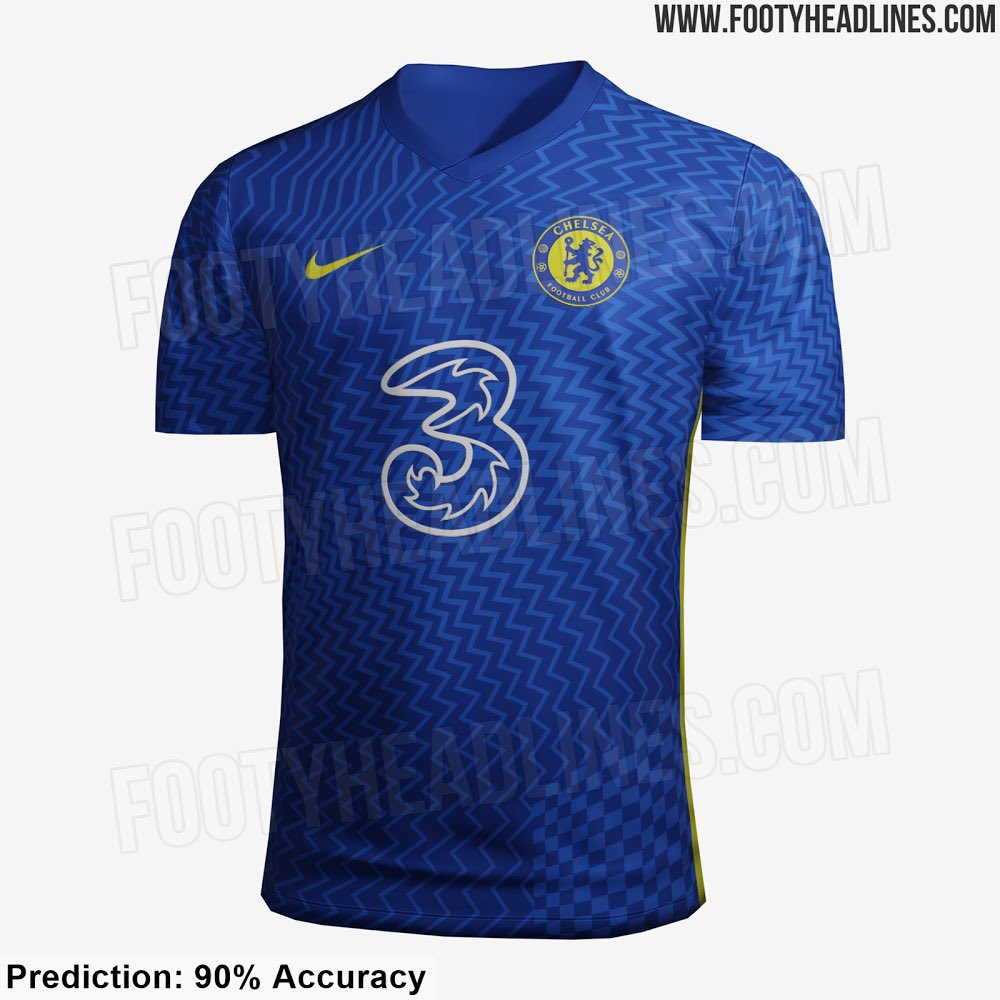 Chelsea have ‘monstrous’ offer on table for Gianluigi Donnarumma