Well, the man has not even officially been appointed yet, and we are already seeing talk about his potential transfer targets at Chelsea.

Thomas Tuchel is expected to be announced as the new Chelsea head coach today, and the hope is that he will be in the dugout tomorrow night for their match against Wolves.

So of course, the speculation of who the former PSG manager might want to sign at Chelsea this summer begins.

Marquinhos could be considered, believes Dean Jones of Eurosport.

The Brazilian international centre back was obviously with Tuchel at PSG, and the 26-year old has been watched by Chelsea for some time.

It could certainly be one to keep an eye on, especially the fact that Chelsea will be in the market for a new centre back in the summer, and he fit’s the elite bill. 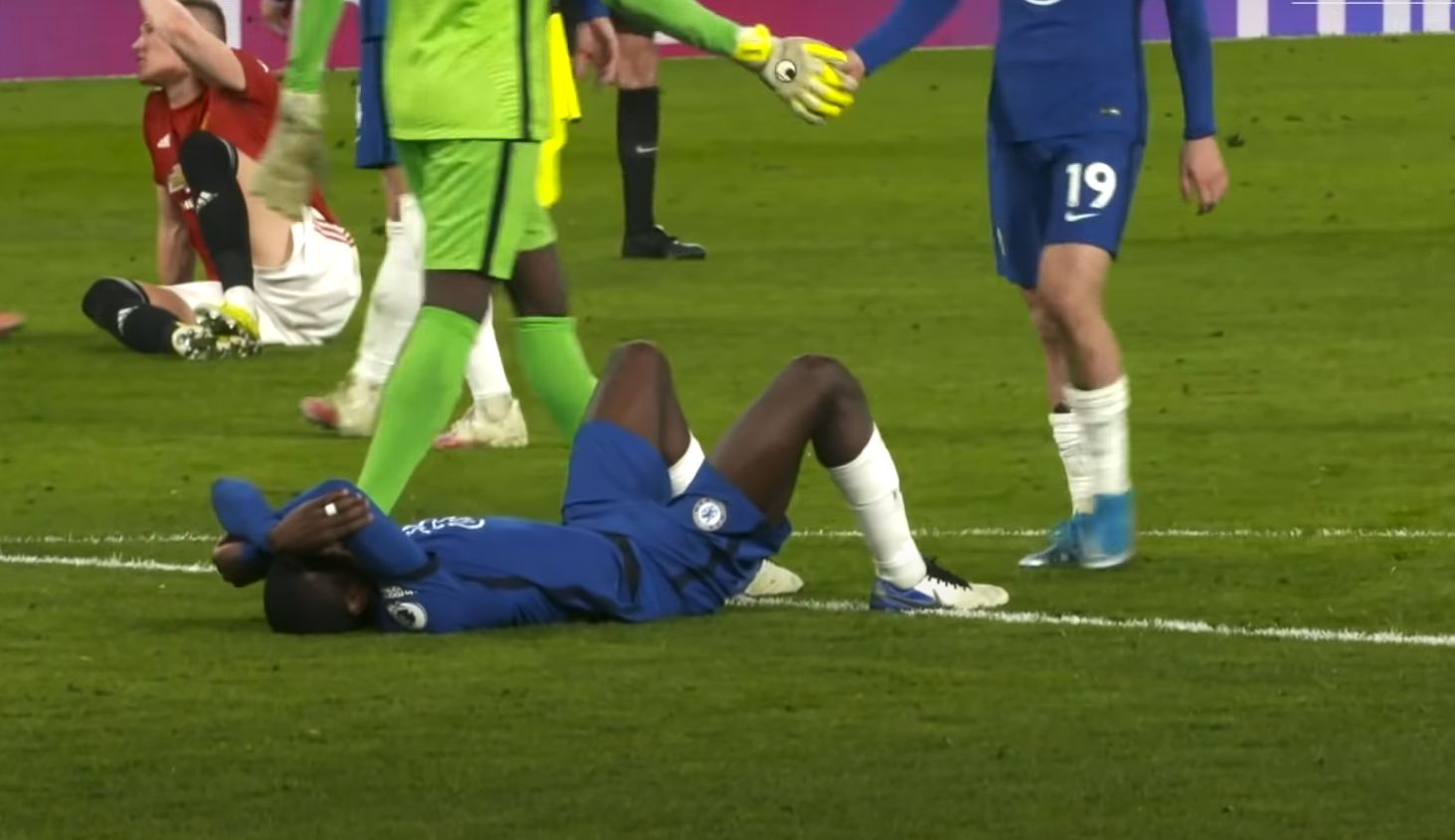 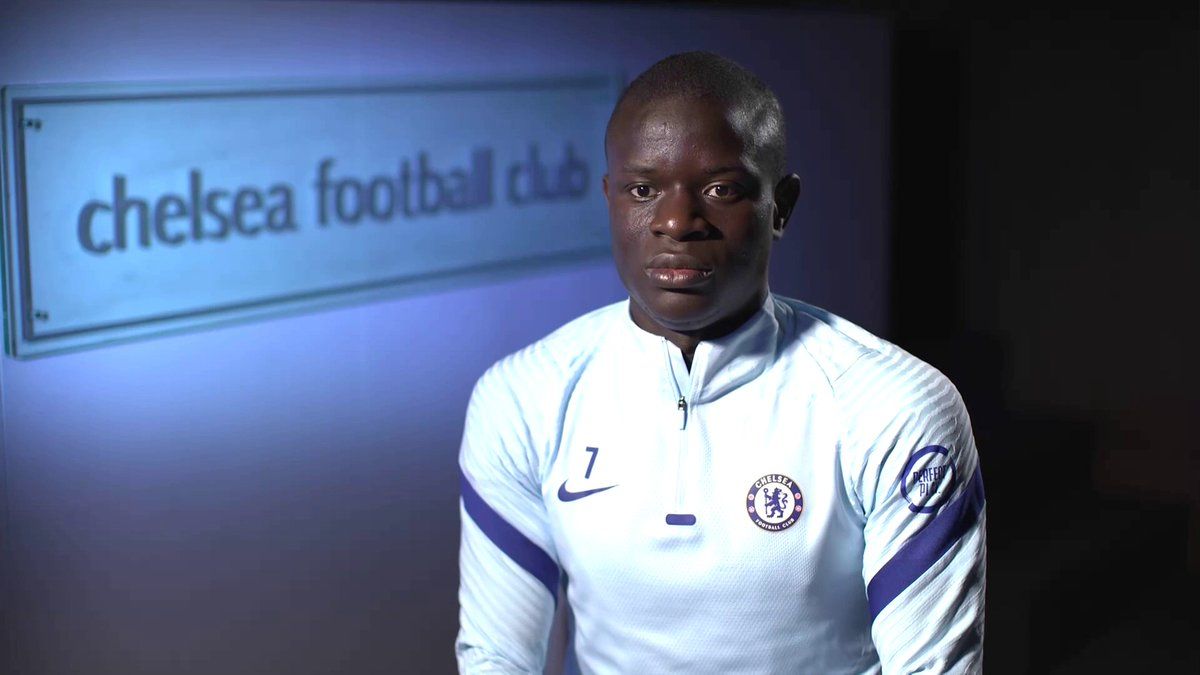 Report: Chelsea not one of the clubs Haaland will chose to join