Reece James was a welcome addition to Chelsea’s starting lineup against Leicester after the right back missed a couple of weeks with a knee injury.

His return wasn’t able to help the team in attack however, and actually it was him going to sleep and losing James Maddison that allowed the Foxes to score their second goal. 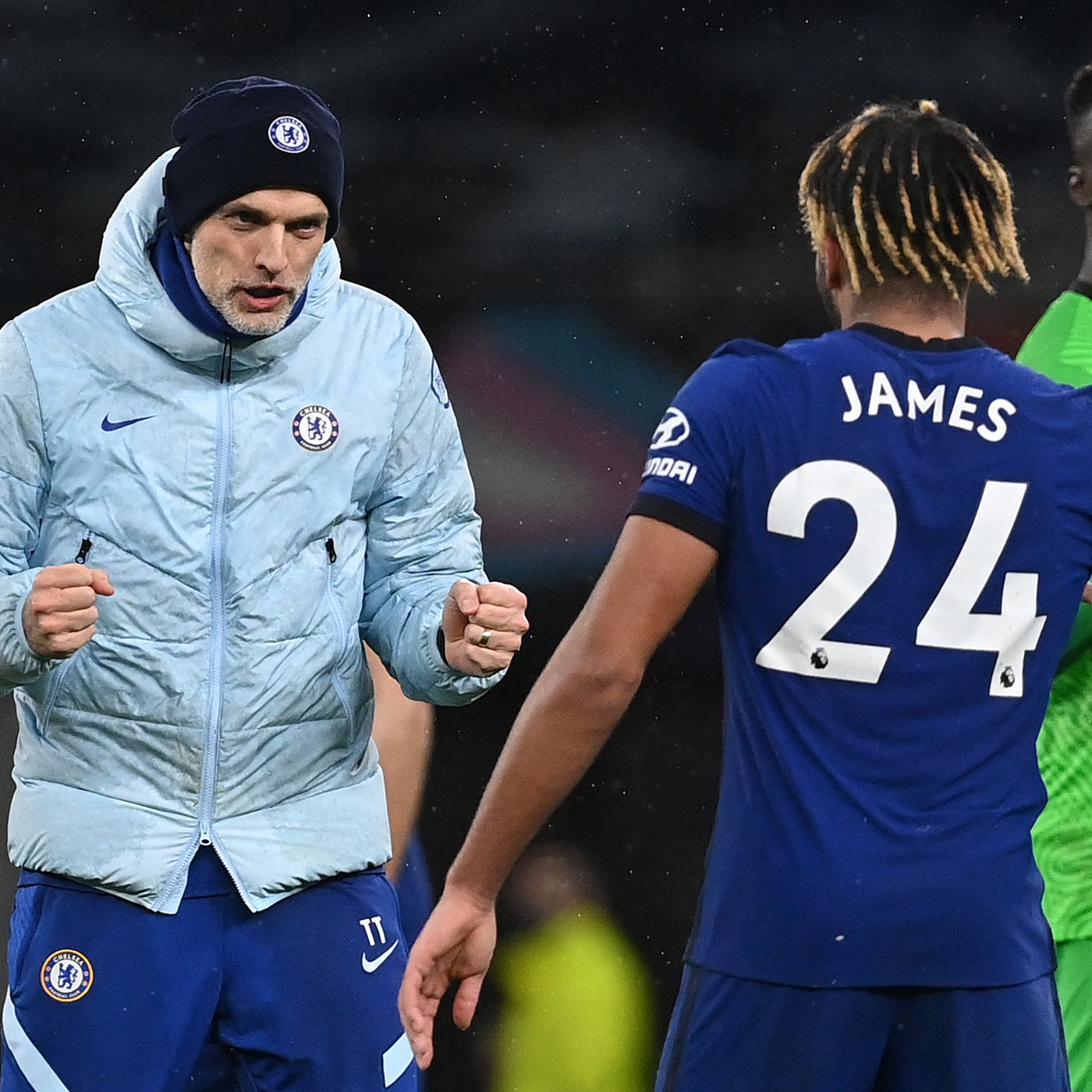 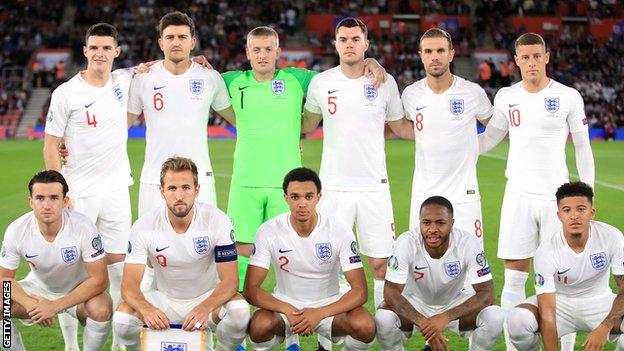 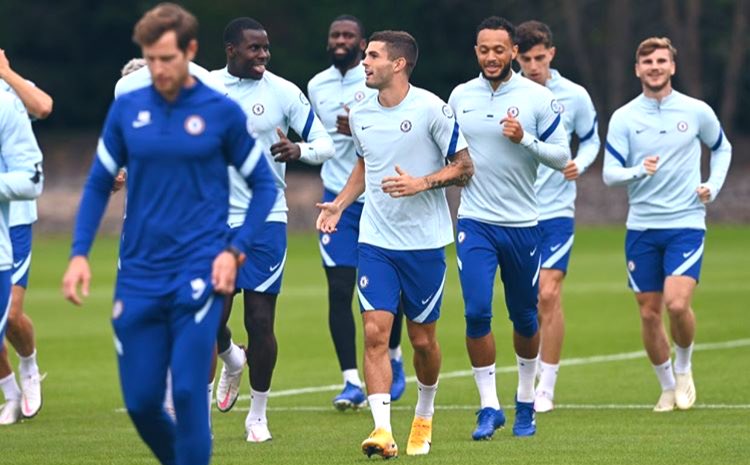 CaughtOffside have some interesting claims based on a source in The Athletic about the right back, which may explain why he wasn’t at his best. They say that the knee injury which kept him on the sidelines before is a chronic one, and is still bothering the academy product.

In that case, we would slot Cesar Azpilicueta straight back in. He’s good enough cover, and the worst possible result from this whole period would be James aggravating a potentially really dangerous injury.

Despite James’ clear advantages, we’d take a fit Azpi over a struggling Reece any day of the week.

Chelsea lining up new contract talks with another defender

(Videos): Chelsea’s slick attacking play in the first half against Liverpool