Kurt Zouma believes Chelsea are looking to turn the corner after a bad run of form before they beat Fulham at the weekend.

It wasn’t a classic Chelsea performance by any stretch, but they got the three points on the board which was essential, and now Zouma thinks they can push on from this and put the bad run behind them now.

The Blues centre back was speaking on the Chelsea website before tonight’s clash against Leicester City in the league.

Zouma admits that he knows Leicester will be a tough opponent, but his team must focus on beating them and getting some winning momentum going again.

“We look at Leicester, they are a dangerous team and we know their weapons, but how we approach the game is the most important,” he said.

“We want to play our way and we want to win this game our way. The manager has told us to be positive. We know we’ve had a bad period and we could’ve done better in many games, but everything that happened is behind us now.

“This year you can see that every team is grabbing points from everybody. Every game is different and difficult. It’s going to be a very open game, but we have to be focused on ourselves.

Zouma is 26-years old and has finally nailed down his regular starting position under Frank Lampard.

The French international will be hoping to get back into the starting line up this evening, and he admits that he still had a lot to learn when he was younger.

“I am improving at many aspects of the game,” he continued.

“Before I was young and needed to learn many things but now, I’m 26 and established and have a bit of experience. I’m playing week in week out and the work is never finished. I have to keep working hard and keep learning every day.

“I’m happy to be back playing at Chelsea after what happened with the injury, and then going on loan, so I’m just enjoying myself at the minute.” 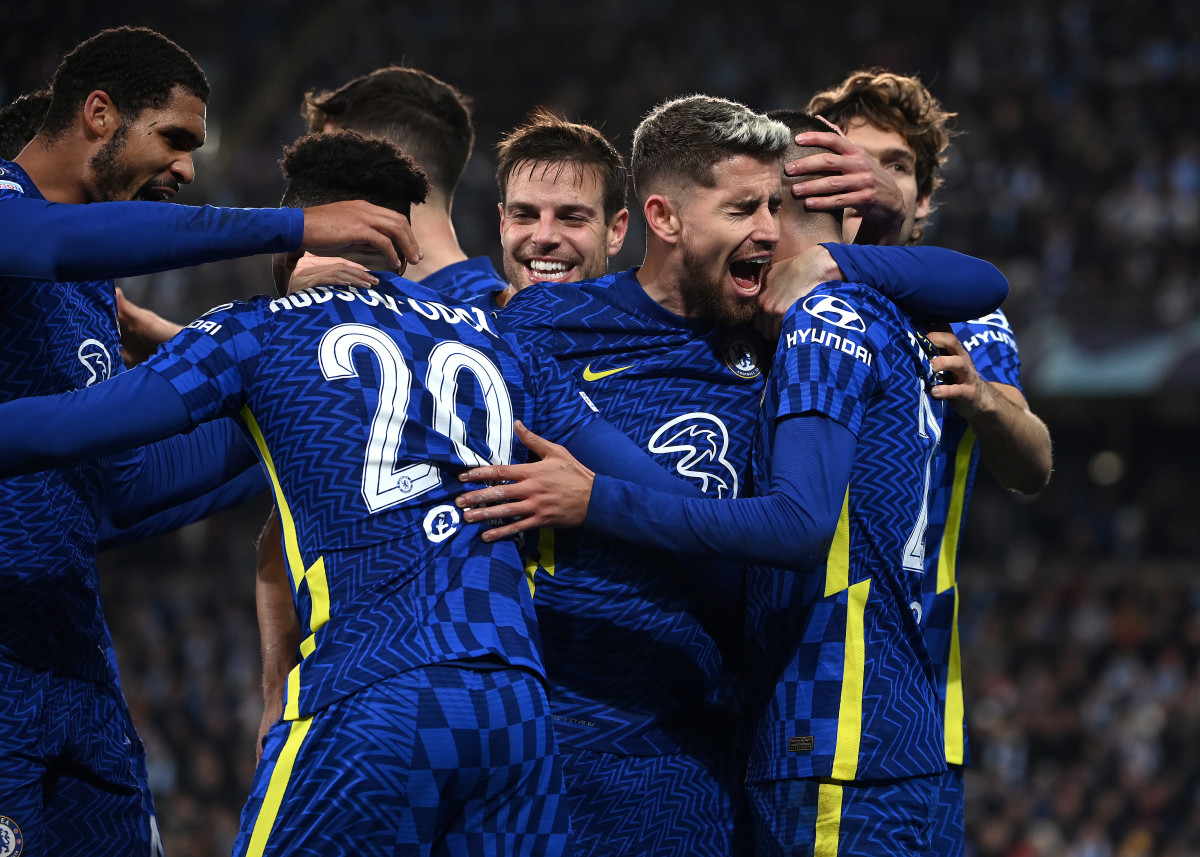 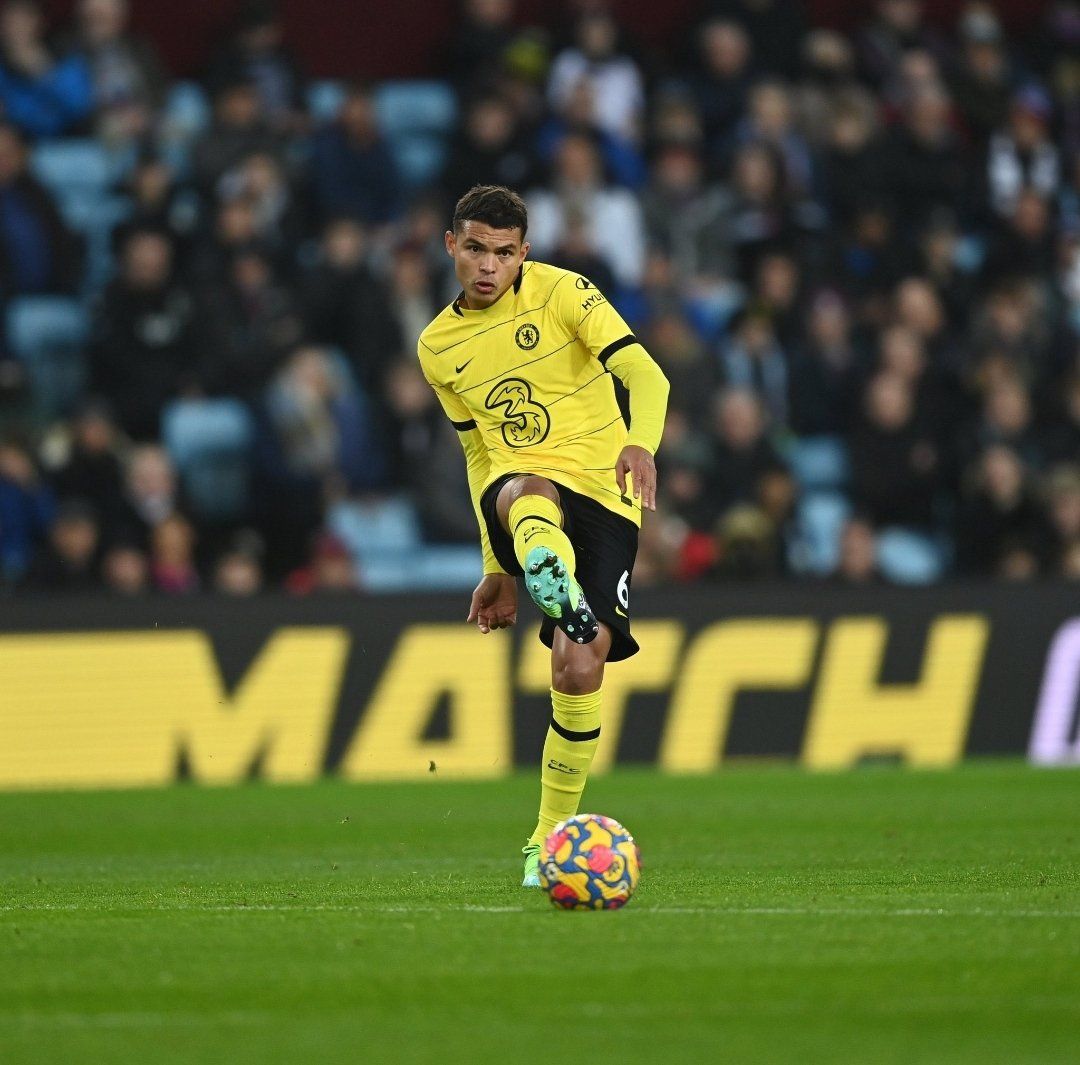 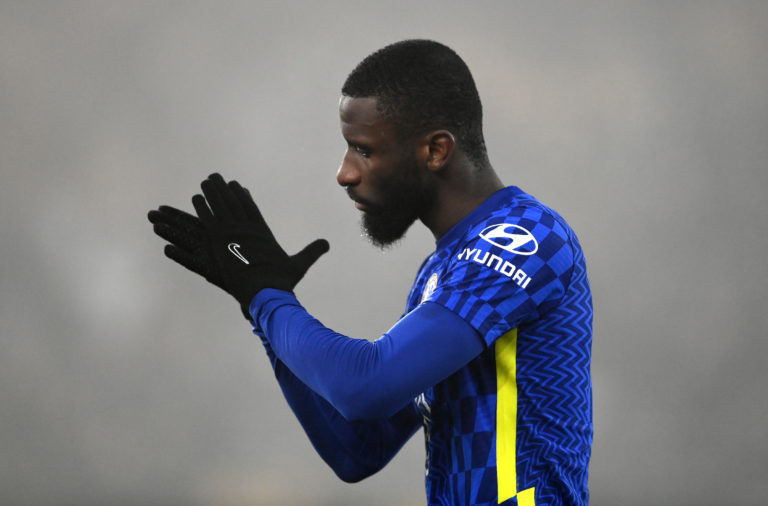 “Talks on” – Chelsea ‘waiting’ for key player ‘to communicate his decision’