Chelsea slumped to yet another defeat in the Premier League last night with a 2-0 loss to Leicester City.

As the nature of the beast goes, Lampard as head coach is now carrying the weight of the world on his shoulders, and his job as boss is under immense pressure now.

Talk of him potentially being sacked is now ramping up, with ‘crisis talks’ expected to happen today between Lampard and the board.

It was far too easy for Leicester, whose players simply just wanted to win more, were first to every ball, and put in 100% effort the entire game. Only Mason Mount can say he did that for Chelsea.

James Maddison’s words after the game says all you need to know about the current situation at Chelsea, and how easily their players switch off right now.

Unfortunately that is poor coaching, and poor mentality from the players.

As reported by Goal, Maddison said:

“We worked on it [corners].

“We looked at Chelsea with little short corners and being creative.

“We [saw] they switch off sometimes from set pieces and we knew that was something we could pick on.

“We haven’t scored enough goals from set pieces so it’s really nice to see one come off. A bit of a relief, actually!” 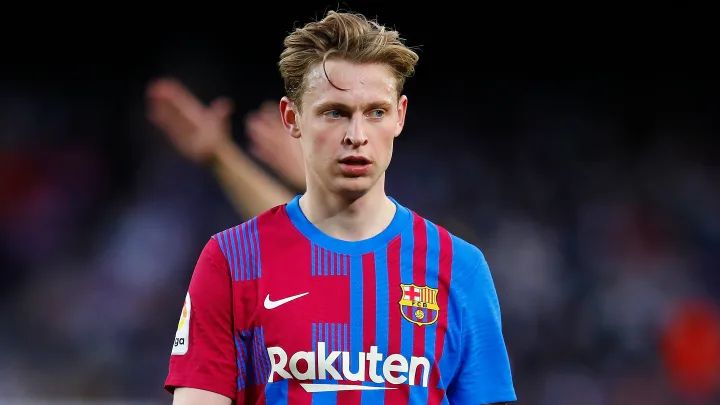 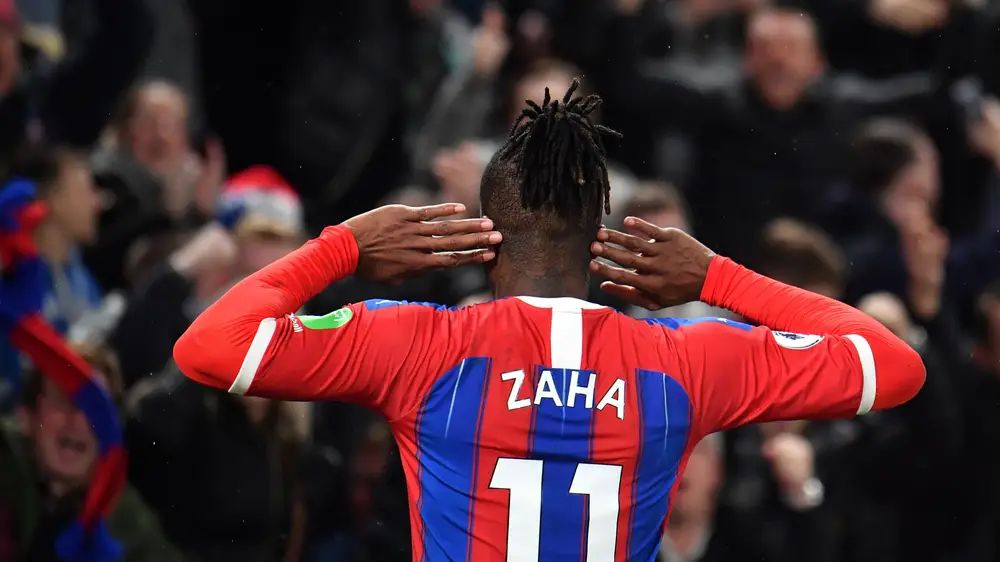 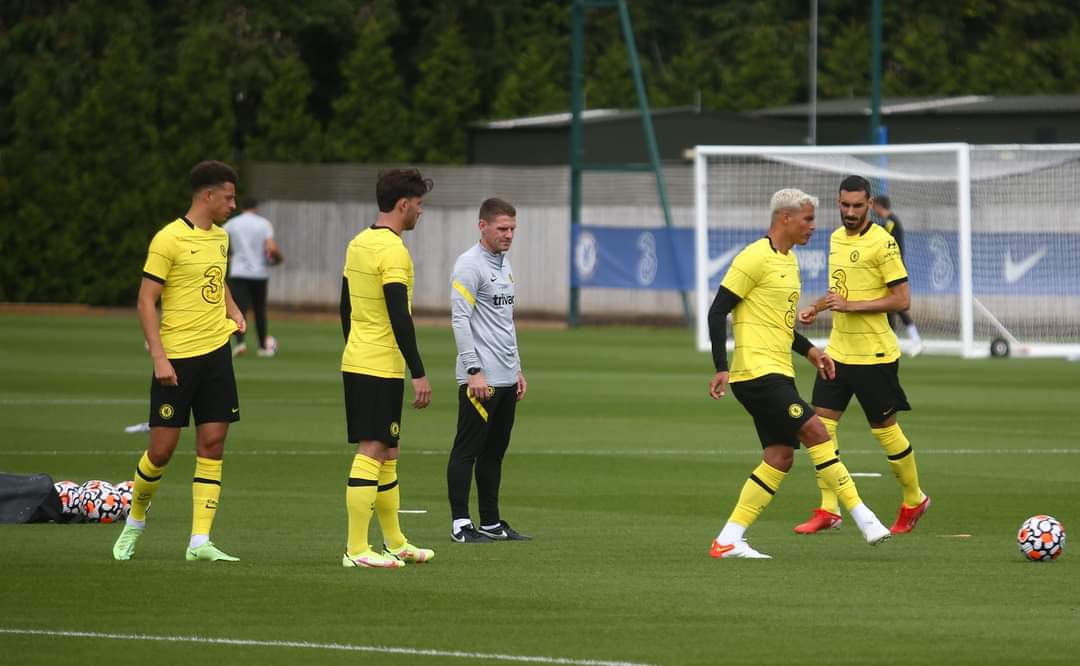