AC Milan could soon be announcing the signing of Chelsea defender Fikayo Tomori, and the 23-year old could come straight in and play for them on Saturday.

According to Italian insider Gianluca Di Marzio, Milan are trying to push ahead with the medical for Tomori and have him signed and confirmed by Thursday morning.

A loan deal until the end of the season with an option to buy of 30 million euros has been agreed, with Tomori looking to fly to Italy as soon as possible.

Milan could be without both Romagnoli and Kjaer at the weekend, so Tomori could get the nod to come straight in and start.

The option to buy could be considered a wise move for Chelsea, with Milan unlikely to pay such a high fee for him. However, if they do, then Chelsea have a very good fee for a still largely unproven defender.

Interesting developments to keep an eye on for sure. 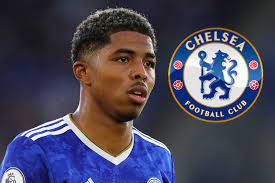 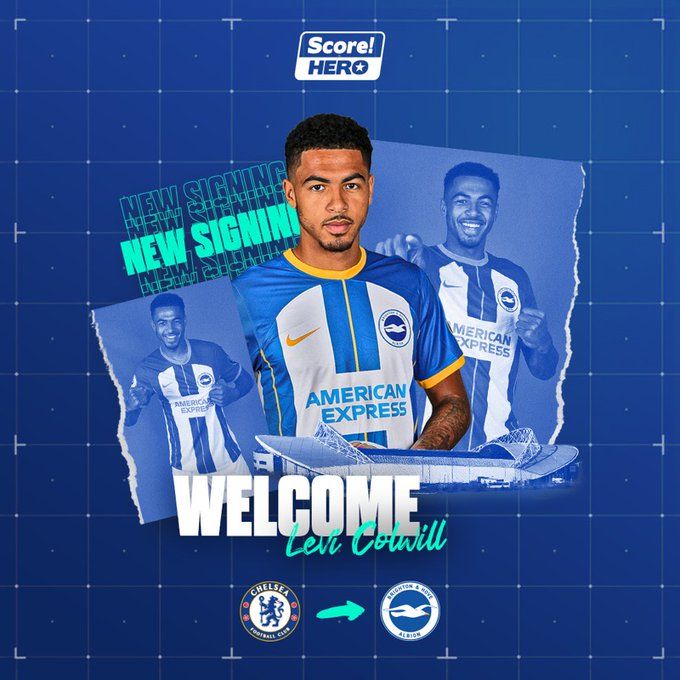 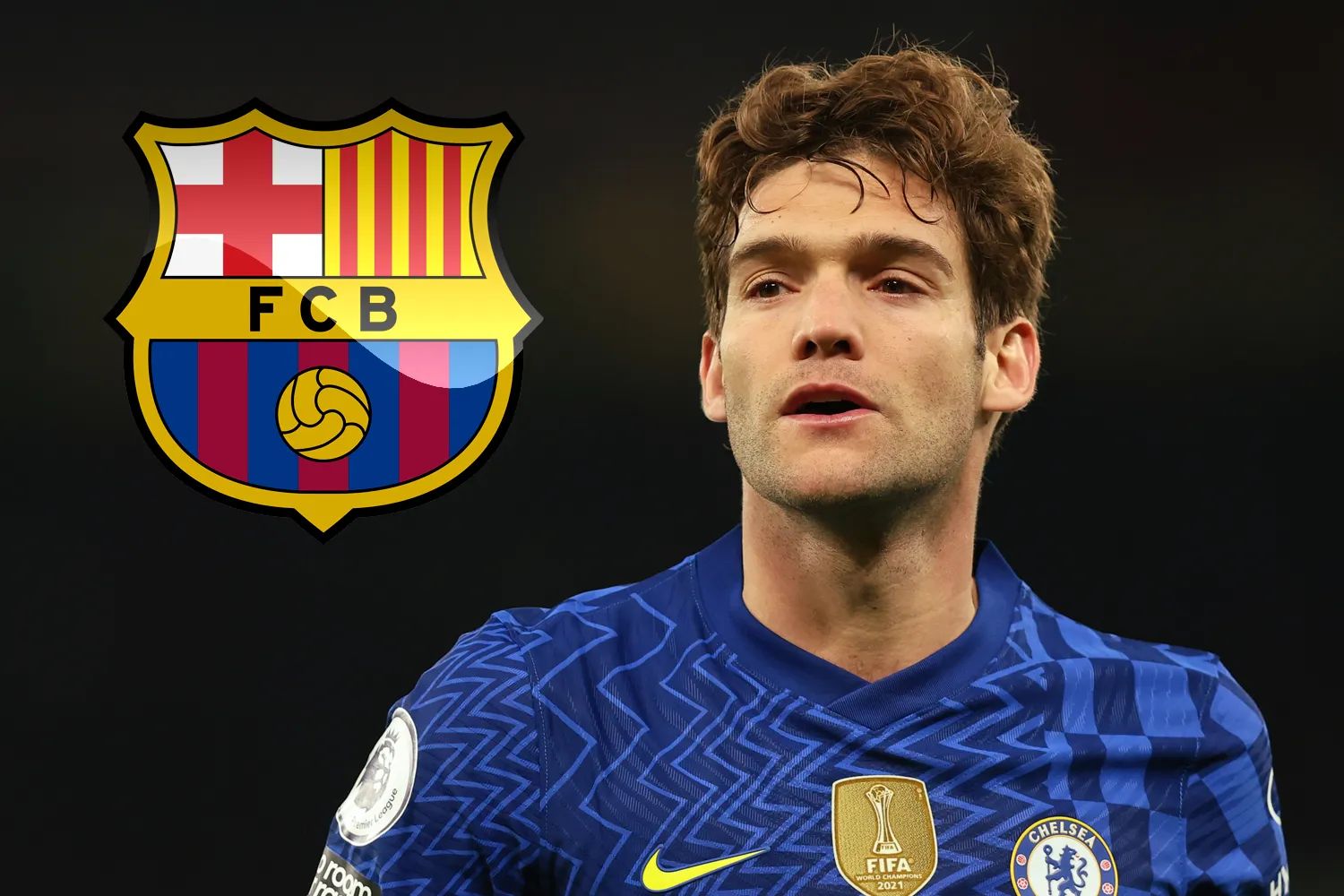