The last two days have been an absolutely crazy period for Chelsea fans, and as I type this article we are currently manager-less.

Of course, Thomas Tuchel is on the brink of being announced as the next Chelsea head coach after Frank Lampard was sacked on Monday.

But we are yet to have any confirmation from the club, and with a game to play tomorrow we are a little up in the air right now – never a dull moment at this club!

However, the transfer reporters are researching with Tuchel as the Chelsea boss in mind, and Dean Jones has provided his update on potential summer signings for Eurosport.

One of the best current strikers in world football, Erling Haaland, will be on the Chelsea radar ahead of next summer and if he becomes available, Chelsea do ‘intend to make sure they are in the running’ for his signature, Jones reports. 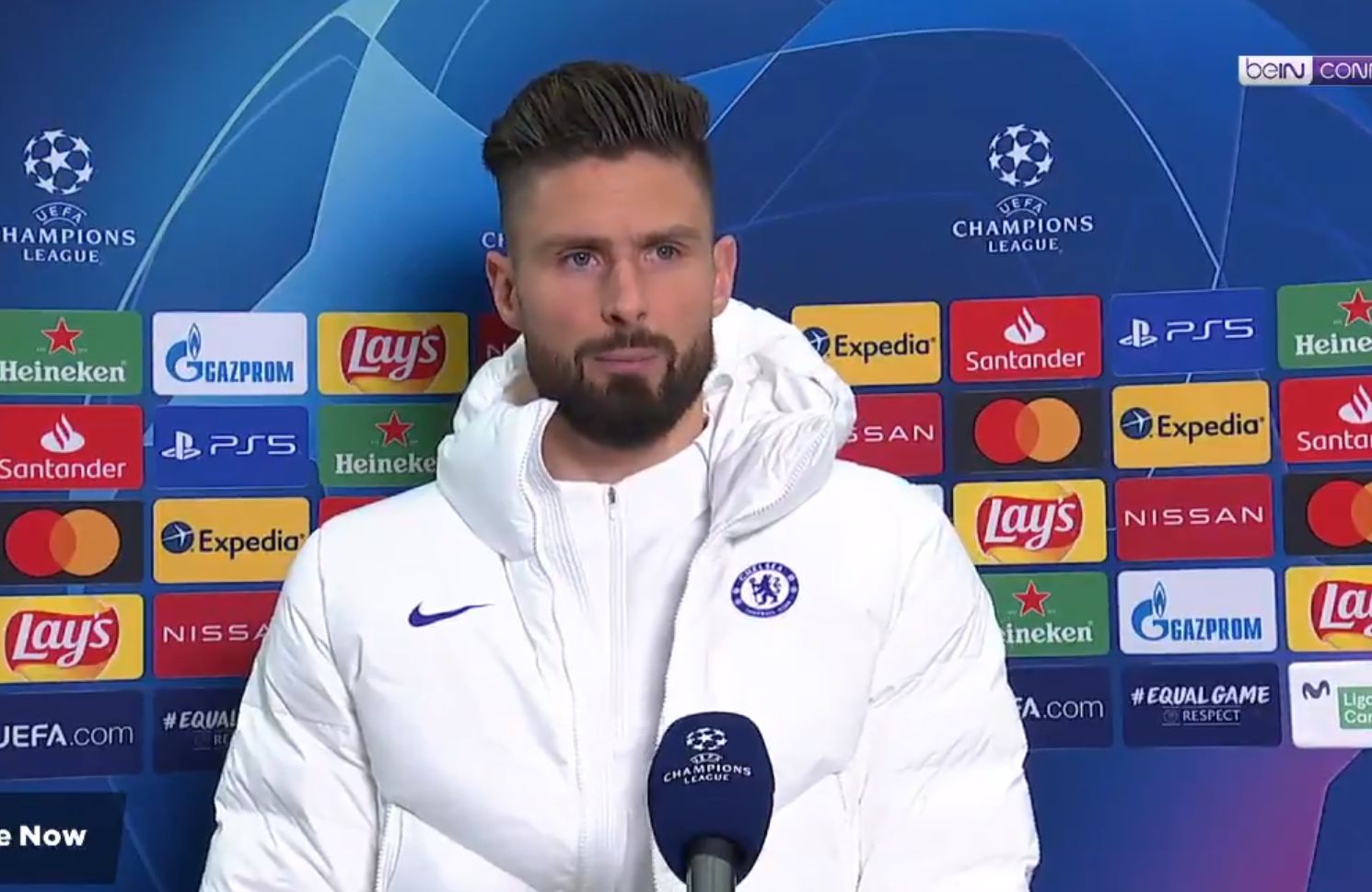 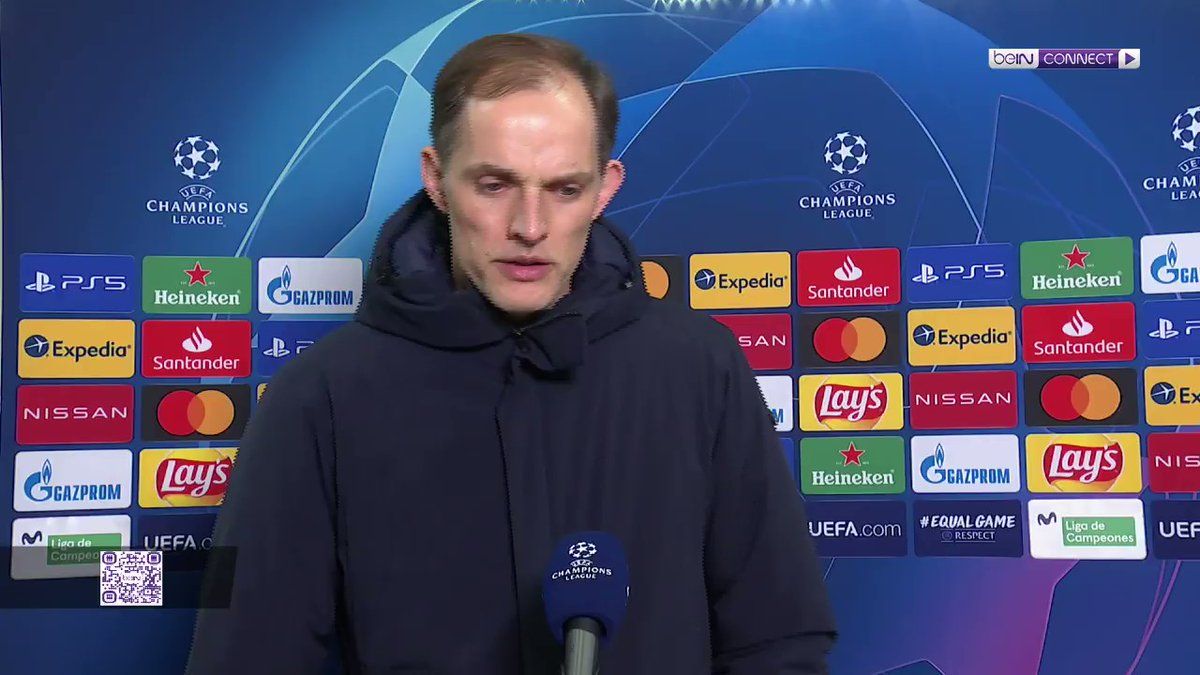 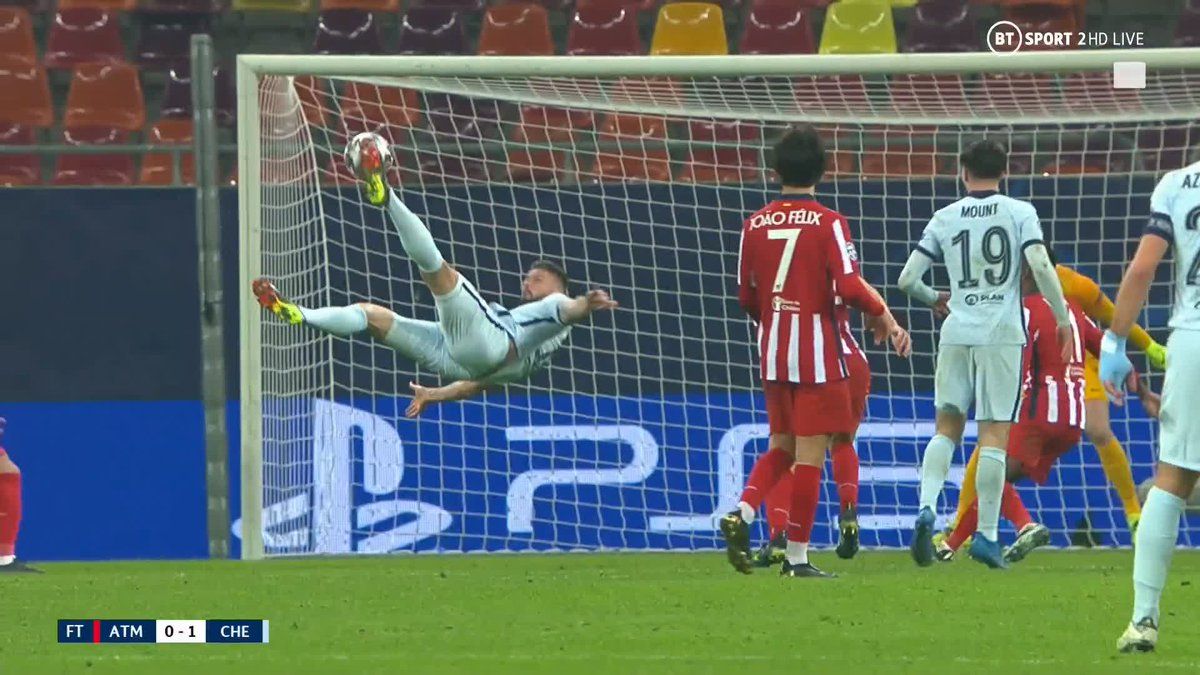 (Video): “We need to finish the job at home” – Giroud not letting up after winning striker spot