Chelsea played out a stalemate against Wolves in the Premier League last night in what was new head coach Tomas Tuchel’s first game in charge.

The club have gone through a majorly quick transition over the last few days after sacking Frank Lampard on Monday, and hiring Tuchel the next day. The German boss had just one training session before his first game last night.

He picked a very experienced line up, but did explain afterwards that he even thought it was an unfair selection after only having one session to pick.

Key players from the last two seasons such as Reece James, Mason Mount and Tammy Abraham had to sit the bench, but their chances will comes, The Athletic assures.

In fact, they claim that one player was reassured that, while he was not to be involved against Wolves, the new manager had “big plans” for him.

I am guessing here, but due to the fact he was bought on last night by Tuchel and has been essential to Chelsea in the last two seasons, one would assume they are talking about Mason Mount. 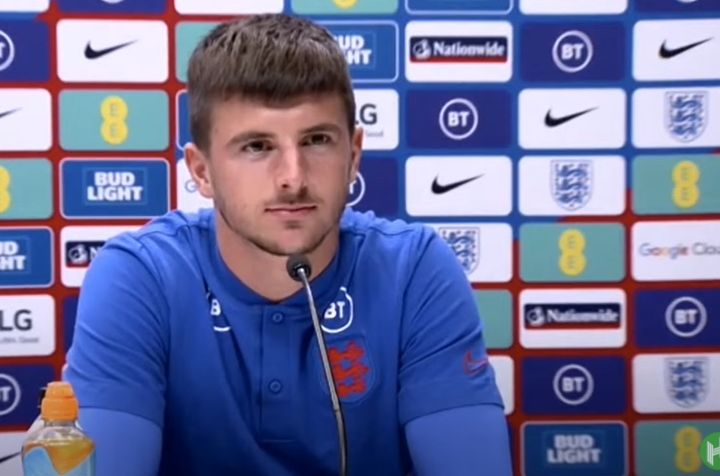 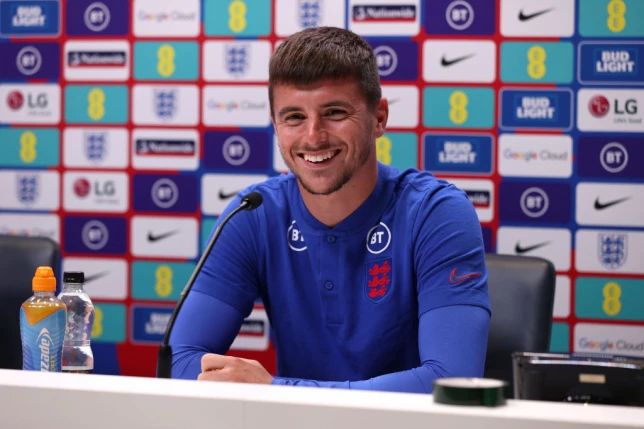 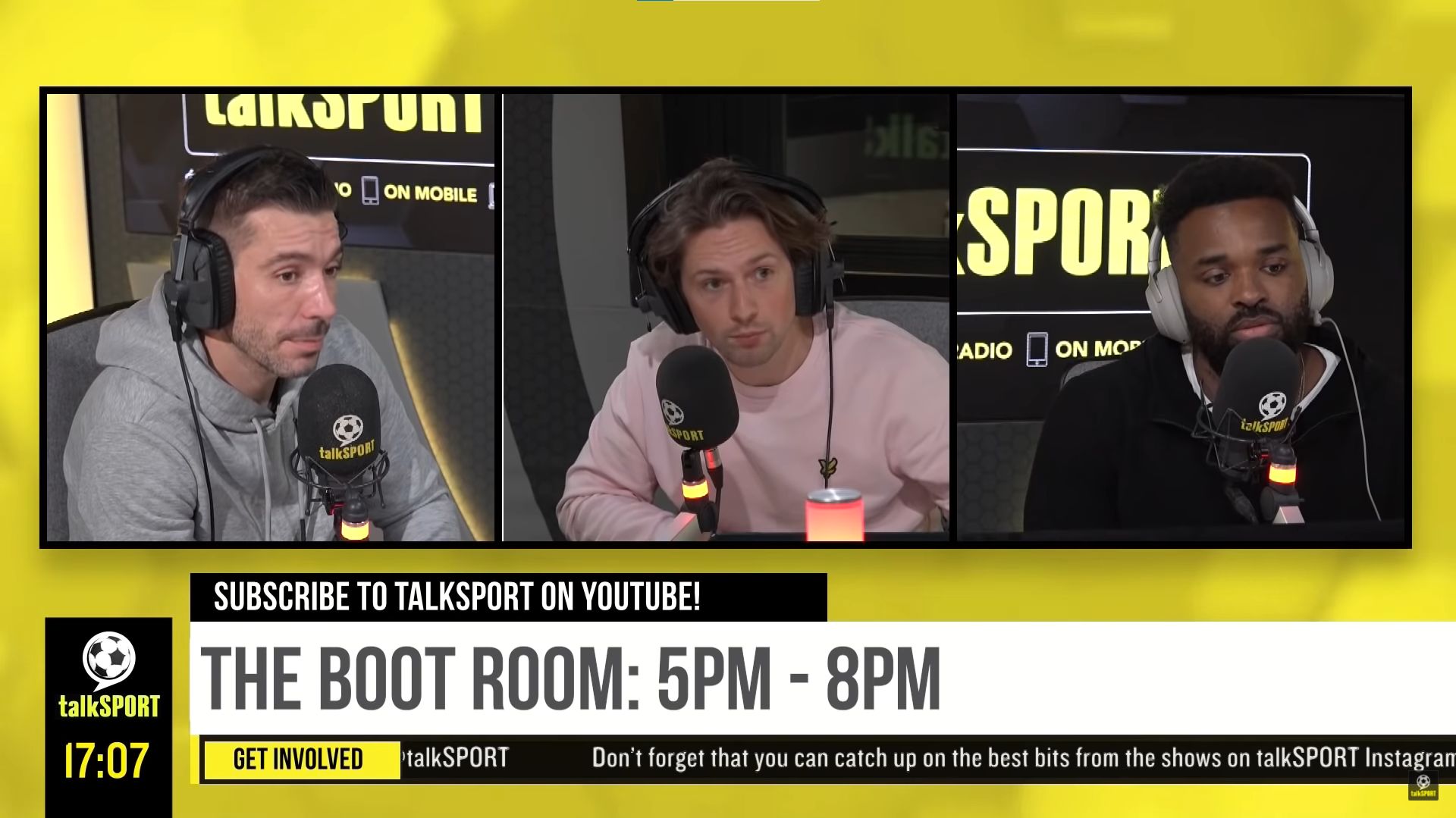 One thought on “Athletic: One player reassured that Tuchel has ‘big plans’ for him after sitting the bench vs Wolves”