Premier League football returned with a bang at the weekend, with some great games on show for the fans.

Chelsea had a great 2-0 win at Newcastle United to keep their excellent run going, whilst there would have been many Blues fans also keeping a close eye on West Ham’s 1-0 win over Sheffield United yesterday.

This is because Declan Rice was on show and had another fine performance. The England midfielder is a target for Frank Lampard and Chelsea, as noted again by Football London.

Do you want to hear the latest transfer news on Rice, plus other potential January moves from Blues insiders? Click here and then hit subscribe.

It seems to be one of those inevitable transfer stories that one day Rice will be playing for Chelsea again, the club he started out at as a kid in the academy.

Sky Sports pundit Patrice Evra was watching the game yesterday, and he believes it is just a matter of time before West Ham lose their star man.

As reported by Football London, Evra said after the match:

“They know they are going to lose him, because many big clubs are interested in Declan, but right now, he’s the man of West Ham. I’m not surprised.

“I knew this player would never allow his head to get bigger because he’s so focused and so humble, and you can see him smiling – he’s happy, what a joy. I’m very pleased for him.” 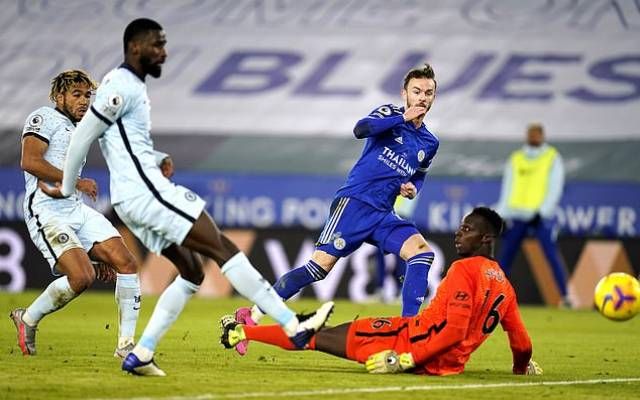 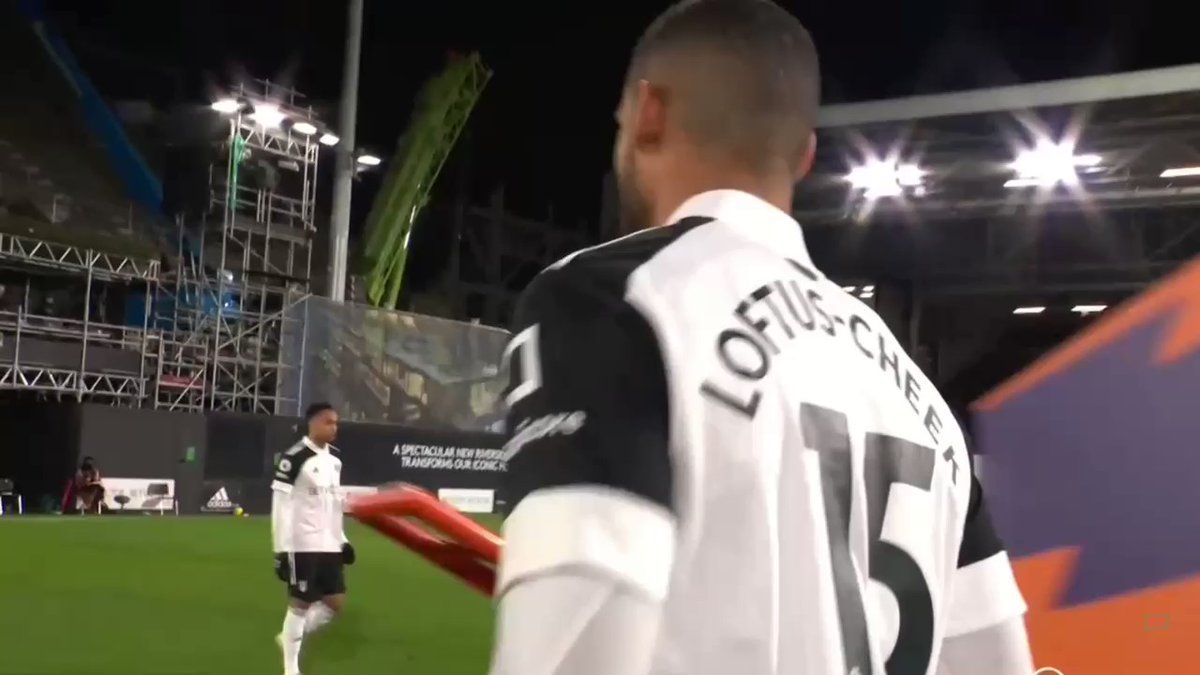 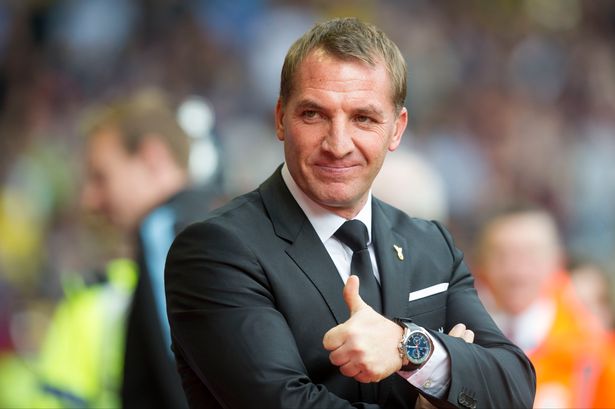 Independent: No interim manager, Lampard may have time to turn things around

(Video): Simon Jordan – “I don’t believe Solskjaer will reach the standards that Lampard will”