Last night was a great night for two of Chelsea’s new signings.

Timo Werner and Kai Havertz both played and scored for Germany in their 3-3 draw with Switzerland in The Nations League.

Whilst the result did not go their way, the pair both had excellent performances, and Havertz was the star man of the moment.

He assisted and scored, and the goal he scored (as seen below), he setup himself by winning the ball back with his own high press.

Chelsea really do have some player on their hands here, he can easily become one of the best ever.

Was a great goal scored by Kai Havertz today. pic.twitter.com/iLyDi3W1GZ 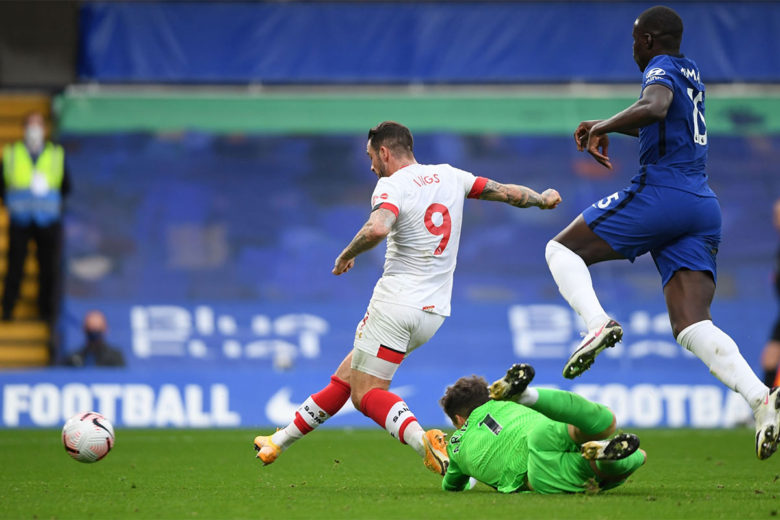 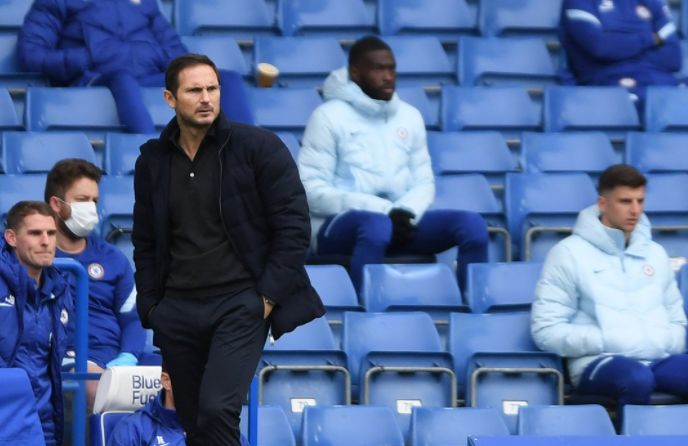 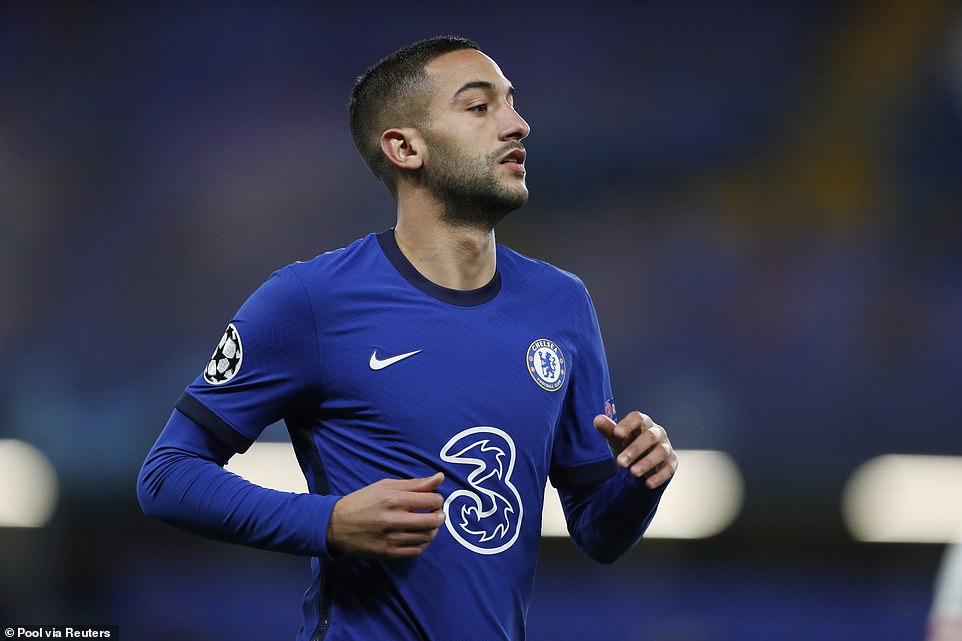