Jorginho is never afraid of a little chat with the media – when it’s not the midfielder, it’s his agent doing the endless chatting to newspapers and TV stations across Europe and the world.

Usually they’re talking up the interest of other clubs in a potential transfer, and that’s exactly what happened today. 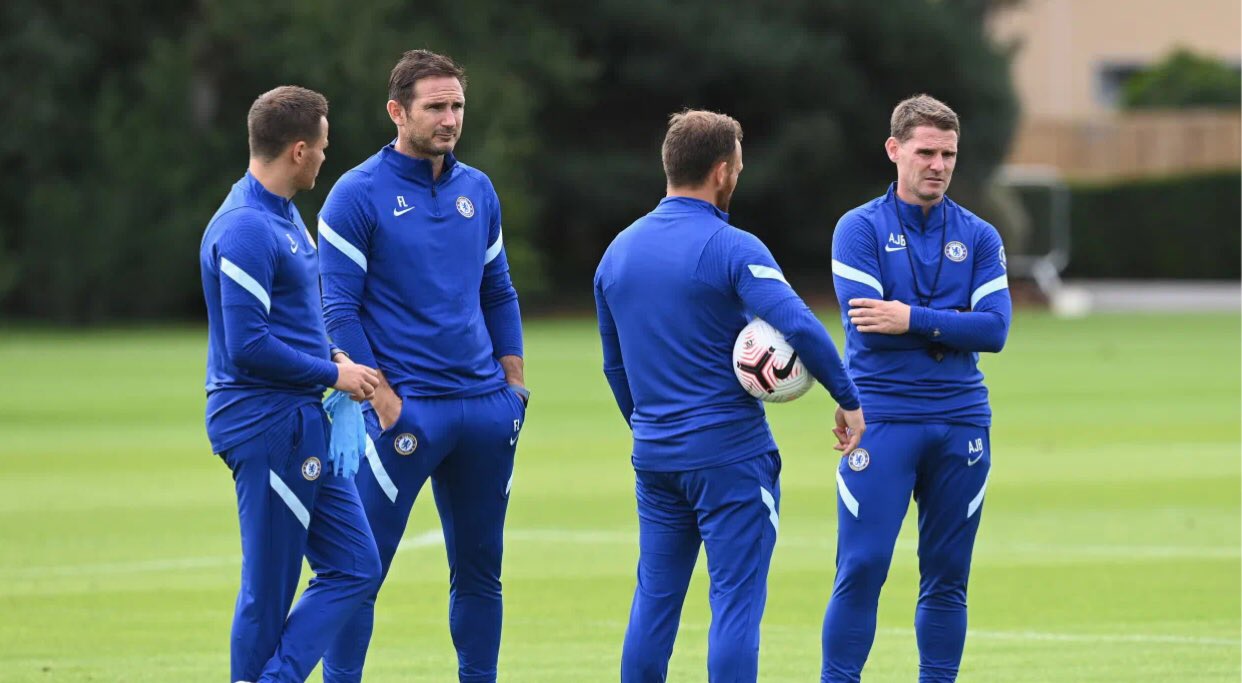 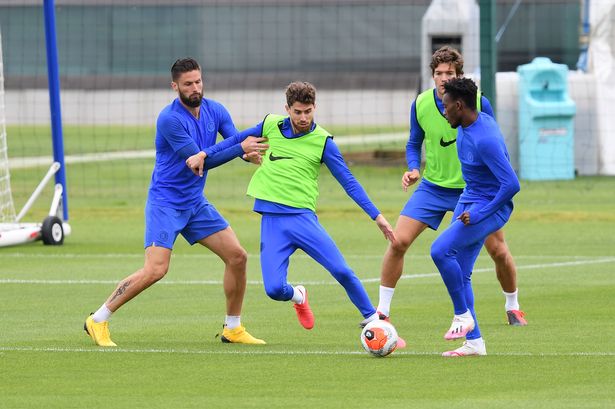 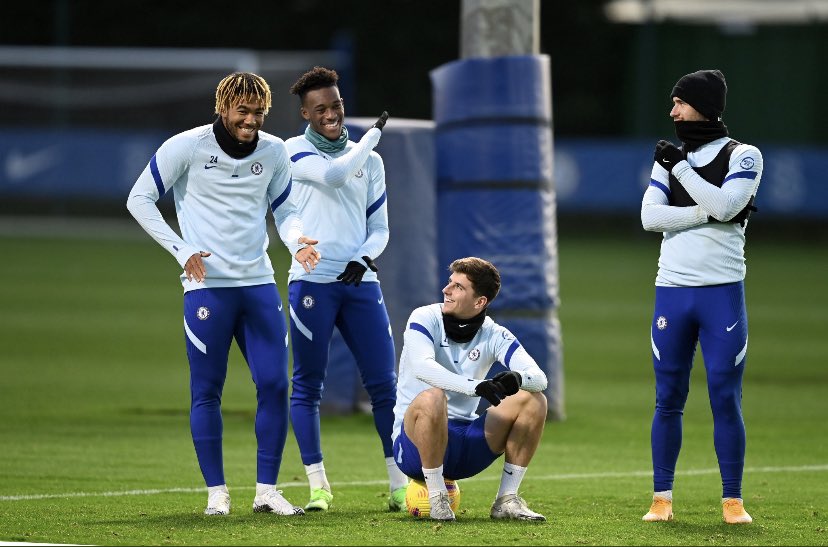 ESPN Brasil have a video interview with a couple of really interesting snippets. Firstly, relating to the summer just gone. In quotes picked up by Simon Johnson of the Athletic, Jorginho confirms there was interest from Arsenal in signing him this summer:

“I believe there was something they talked about. And in the end it was decided, chosen that I stay here.”

And he’s still fully on board with the project, despite having apparently almost gone. He defended the work they’re doing and demanded time for Frank Lampard’s project, reminding everyone how long it took Jurgen Klopp to get Liverpool rolling.

Well said, Jorginho. For once, we’re not rolling our eyes at your latest media appearance.