Chelsea agreed a deal to sign Hakim Ziyech way back in February, but we’ve still not seen him on the pitch for the Blues yet in a competitive game. 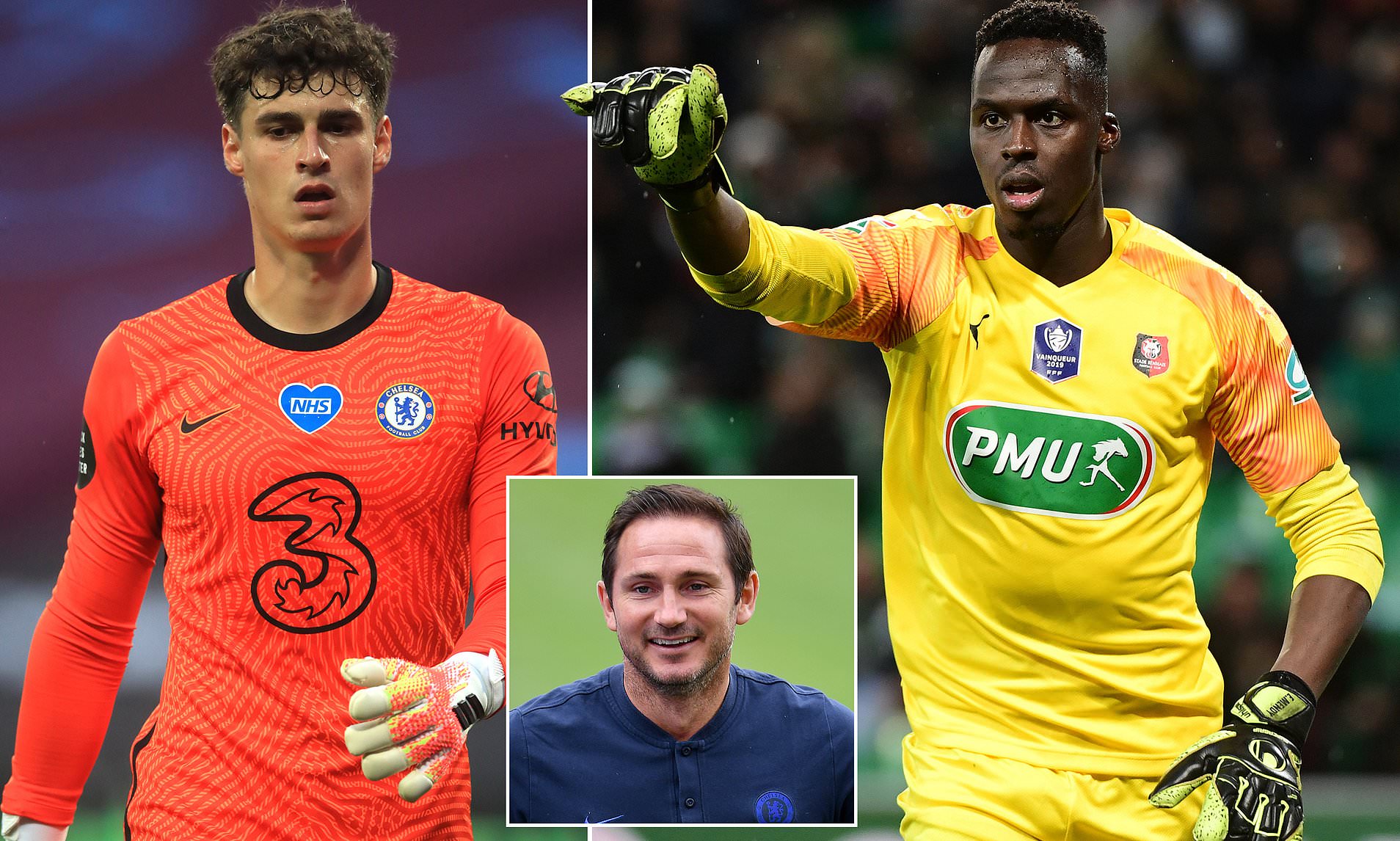 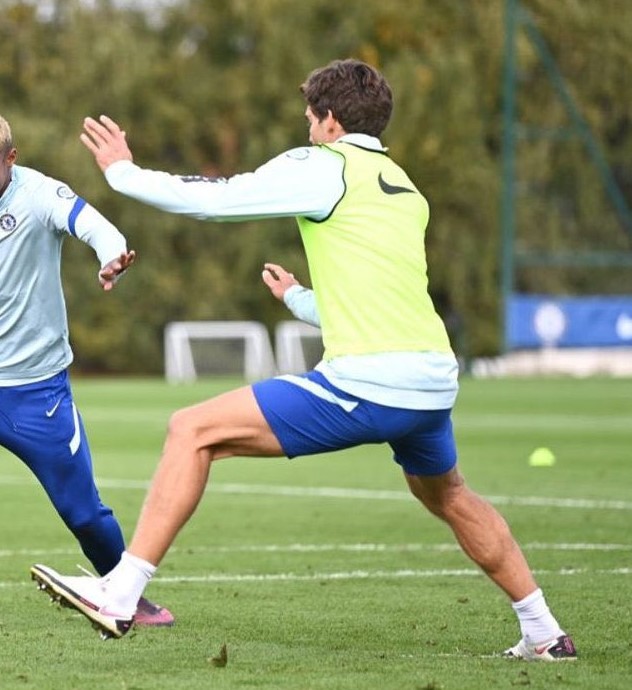 He featured off the bench for Morocco this week during the international break, raising hopes that he could get his first start today, but Frank Lampard has just rather quashed those hopes in his press conference ahead of the match with Southampton tomorrow.

He said that, while the winger won’t be ready to start, he will be able to give him some minutes, as Chelsea recorded on their own official Twitter page:

Lampard adds that Ziyech not ready to start but he hopes to give him some minutes. He is not reporting his choice of goalkeeper for tomorrow yet. #CHESOU

That sounds like an appearance off the bench, with a start more likely on Tuesday night against Sevilla in the Champions League.

It’s been a long wait, and we will have to be patient for a few days longer, but we will soon get the thrill of our first signing of 2020 making his debut, at long, long last.

(Image): Chilwell embarrasses Werner in training but the German has none of it

Triple injury boost for Chelsea ahead of Southampton tomorrow